NRL fans are enjoying five more sets per game under their radical new rules, prompting head of football Graham Annesley to declare the changes a success.

The league on Monday revealed a mammoth 31.2 increase in total play-the-balls per game in round three compared to the opening two rounds of the competition.

It resulted in an extra three minutes of ball in play and a spike in fatigue, prompting a climb in line breaks per game from 5.25 to eight.

And while Annesley admits the one round is a small sample size, it's exactly what the league was hoping for when it controversially implemented its six again rule.

The NRL wanted to make the game more enjoyable to play and watch.

"You'd have to say that round three was a success from that perspective," Annesley said during his weekly briefing on Monday.

"(But) one weekend doesn't make a season.

"So we have to go back and when we go back to playing the coming rounds, we need to make sure that these sorts of improvements continue."

The one referee and six again rule has certainly added entertainment, but could it spell the end for gang tackles and power players? https://t.co/BdDcIbY34X

Mitch Moses has warned his high-flying Parramatta team not to get carried away with trying to play "touch footy" under the NRL's new faster-ruck rules.

The first-placed Eels are set for a blockbuster attacking clash against Manly on Saturday night, with both sides appearing big beneficiaries of the league's latest innovations.

Moses is arguably the half with most to gain.

He was player of the tournament in last year's up-tempo Nines tournament, and showed again in last week's win over Brisbane that he is one of the best when his team is on the front foot.

But he isn't willing to buy into hype about a new free-wheeling game, insisting a clinical approach and high completions are still crucial.

"I definitely enjoyed a lot of extra room (against the Broncos)," said Moses, speaking as a Fox League ambassador.

"But you can't get away with trying to play touch footy. You've still got to have that control in your game and be able to know when to play the plays.

"If you try and play that touch footy style you will get found out. You need to complete high. It hasn't really changed in that aspect.

"We're just trying to focus on what we can control - complete high, kick to the corners and try and suffocate teams at their own end." 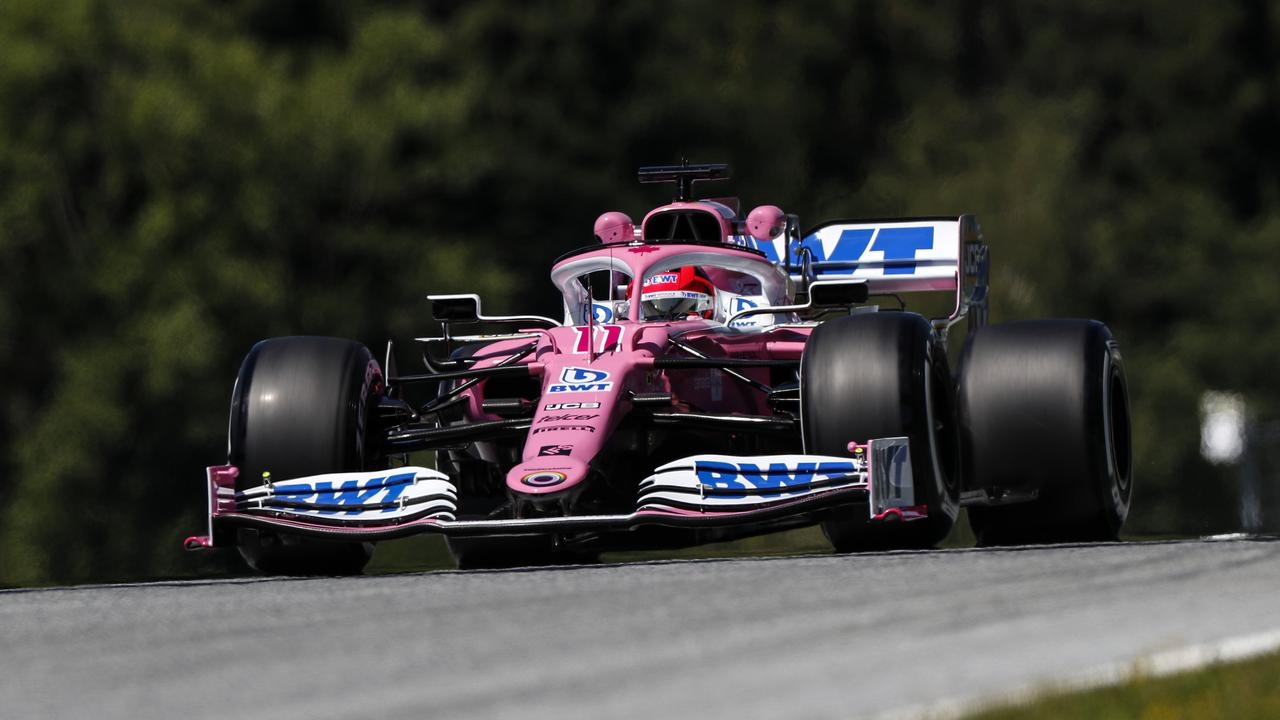 Sergio Perez has put Racing Point's 'Pink Mercedes' on top of the timesheets in the opening practice of the Austrian Grand Prix on Friday.... 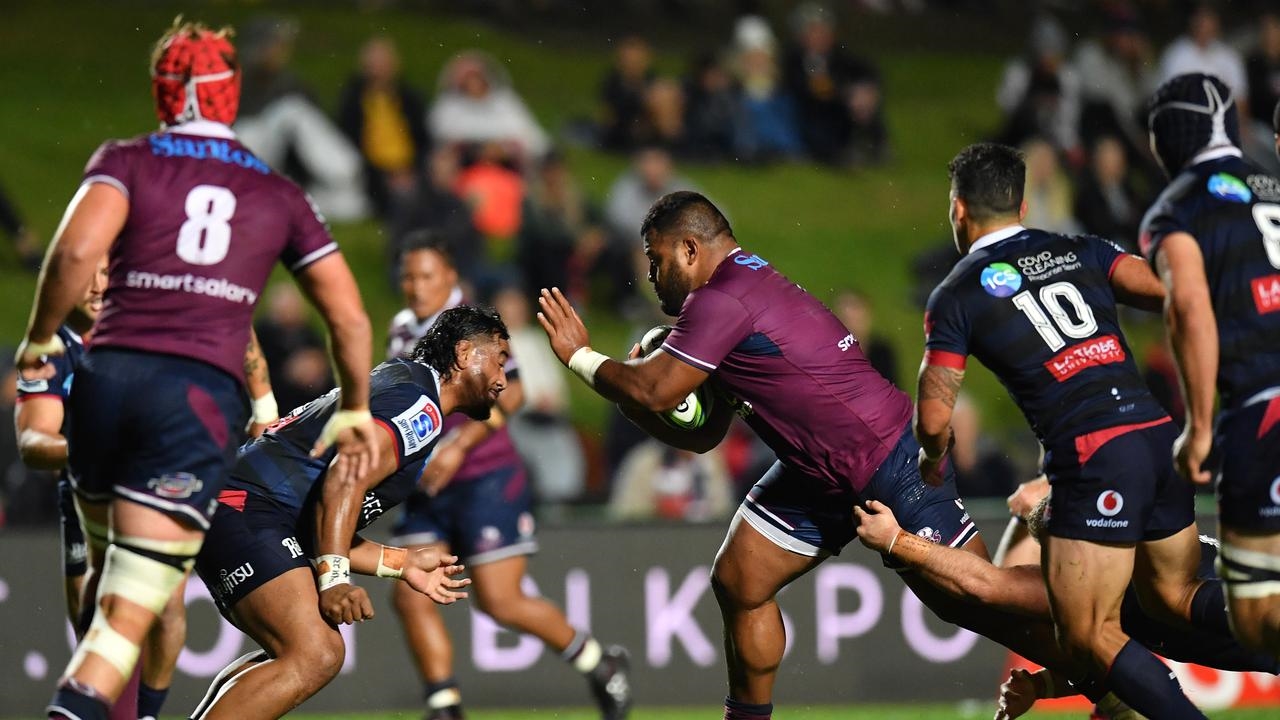 The Melbourne Rebels and Queensland Reds have played out a Super Rugby AU stalemate after featuring in a historic extra-time encounter....