Racing weekend that was... the replays, comments, and ones to watch

A year on from a life threatening injury that almost claimed the life of Kings Will Dream, connections are now dreaming of their second chance at the Cox Plate.

Kings Will Dream won Saturday's Turnbull Stakes at Flemington giving jockey Jye McNeil his first win at Group One level and confirm his tilt at the Cox Plate at The Valley on October 26.

Jye McNeil lands his first Group 1 on Kings Will Dream.

Special moment for the 24-year-old. pic.twitter.com/sY8wt1v2wK

Waller-trained horses won all four Group One races in Australia on Saturday with Kolding's win over the famous Randwick mile of special significance for trainer and jockey Glen Boss.

Kolding and Te Akau Shark were the $5.50 equal favourites but the winner had four kilograms in his favour which told in the end with the margin a short head.

Kolding too strong for the late finishing Te Akau Shark in the Epsom Handicap.

Bossy is back in town. pic.twitter.com/GYRCwWpVFI

Star sprinters Sunlight and Santa Ana Lane have reaffirmed their credentials for the $14 million Everest with a one-two finish in the Gilgai Stakes.

Sunlight maintained an unblemished record over the straight 1200m at Flemington, adding Saturday's Group Two race to her victories in last season's Group One Coolmore Stud Stakes and Newmarket Handicap.

In doing so, the four-year-old mare showed she was on target for The Everest (1200m) at Randwick in two weeks, firming from $11 to $9 after her frontrunning victory.

"From memory he just rang up and said, 'I've got a horse I want to send over to you, he's going well, he's been weighted out of it in Perth, we're not expecting anything great but just run him in races you think are right'," Waller said.

"That's what we've done and I've given Adam a bit of confidence to say this is the race to target.

"He's probably still standing there with his mouth open but I got it right Adam."

Come Play With Me with @BrentonAvdulla up wins the Metropolitan, giving Waller a perfect Group 1 record today: The Flight, The TAB Epsom and the Metrop @royalrandwick, as well as the TAB Turnbull in Melbournepic.twitter.com/NqoSK304Mz 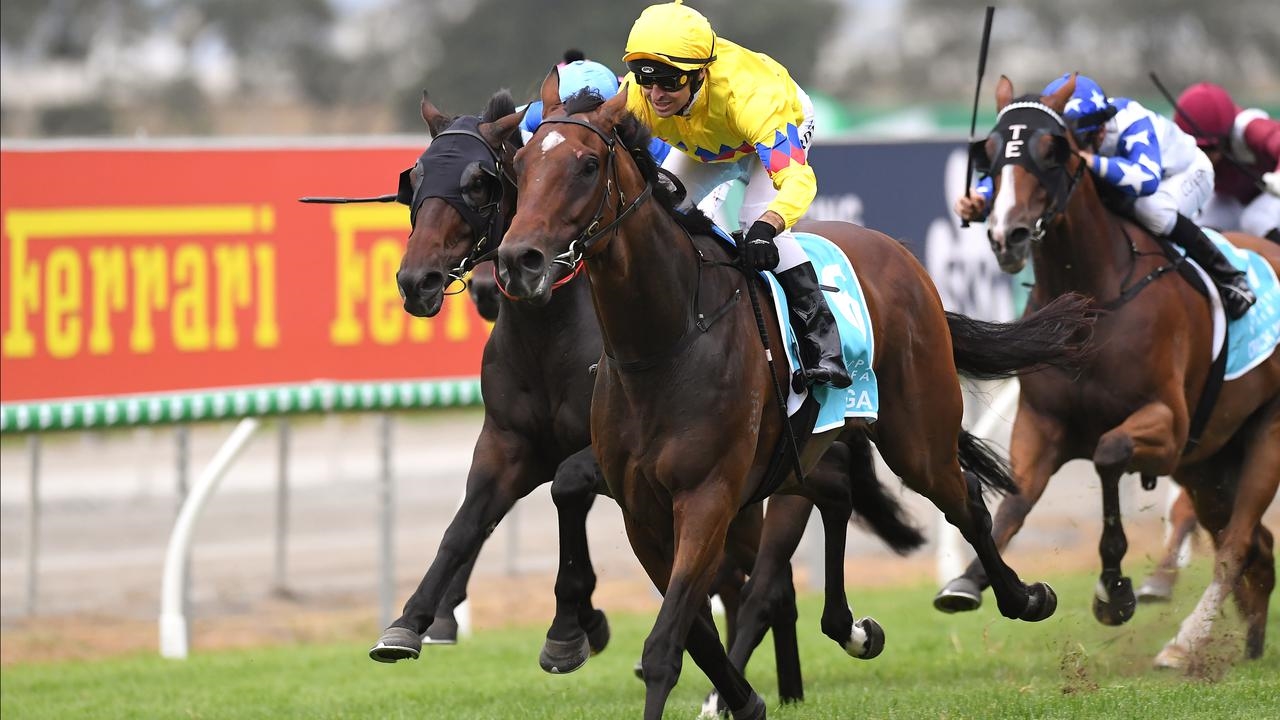 Vega One can deliver in Stradbroke: Gollan

On the advice of jockey Jamie Kah, South Australian filly Li'l Kontra will be tested at 1400m for the first time at Flemington....