THEY SAID IT: "The fact of the matter is it's a big boys game. Things happen. You play hard and tough and there is a reason we are into our (fourth) prelim in a row." - Richmond coach Damien Hardwick has no time for criticism of his team's uncompromising style that pushes the boundaries.

Some of the best defensive plays of last night's semi-final victory, thanks to @OtterBox. pic.twitter.com/qlLSOh8ia2

STATS THAT MATTER: One. That's how many scoring shots Collingwood had in their abysmal first half against Geelong. It was the equal-lowest number of first-half scoring shots in their 2576-match VFL-AFL history, matching the tally from their 1960 grand final defeat to Melbourne.

MAN OF THE ROUND: Many players stood tall in the second week of the finals but none were more prominent than Patrick Dangerfield. The Geelong superstar spent most of his time in attack and kicked four goals, including two brilliant banana kicks from the boundary line. The Cats' execution in front of goal was a concern in week one but Dangerfield and Tom Hawkins led the way with 8.1 between them against Collingwood.

KEY MOMENT: Halfway through the first quarter on Friday night, Shai Bolton twisted and turned before firing a shot at goal from long range that took a perfect bounce and rolled through. He backed it up minutes later with an acrobatic snap on the outside of his right boot that whipped the Tigers into a frenzy. They were red-hot and were never seriously challenged by St Kilda.

TALKING POINT: There is a clear gulf in class this season between the best and the rest, with the top four teams all reaching the preliminary final stage. Top two Port Adelaide and Brisbane advanced directly and have now been followed by week-one losers Richmond (third) and Geelong (fourth). It's the first time since 2017 that the top four have gone this deep into the finals, and just the second time in six seasons.

TRIBUNAL WATCH: Tom Lynch found himself in trouble yet again after dropping a knee onto the neck and shoulder region of St Kilda defender Dougal Howard. It was the fifth time the Richmond forward has been cited by the match review officer this season.

*WHAT'S NEXT: Port Adelaide have earned a home preliminary final on Friday night for the first time since 2007 and host Richmond at Adelaide Oval, where they mauled the Tigers earlier this season. Brisbane host Geelong on Saturday night at the Gabba, where both sides are unbeaten in 2020. All four teams are fit and firing for what shapes as a cracking week of grand final qualifiers. 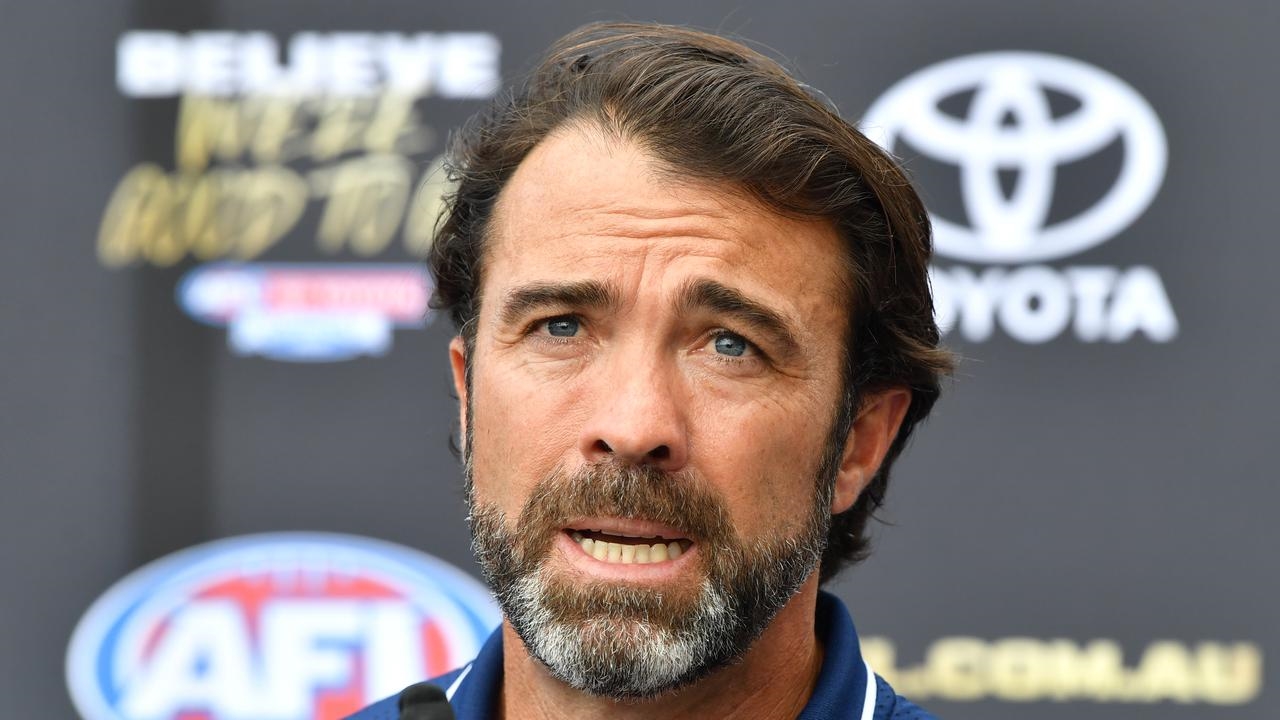 Missed chances will "eat away" at Cats

Geelong coach Chris Scott lamented his side's inability to capitalise on a period of dominance before half-time in the AFL grand final defeat to Richm... 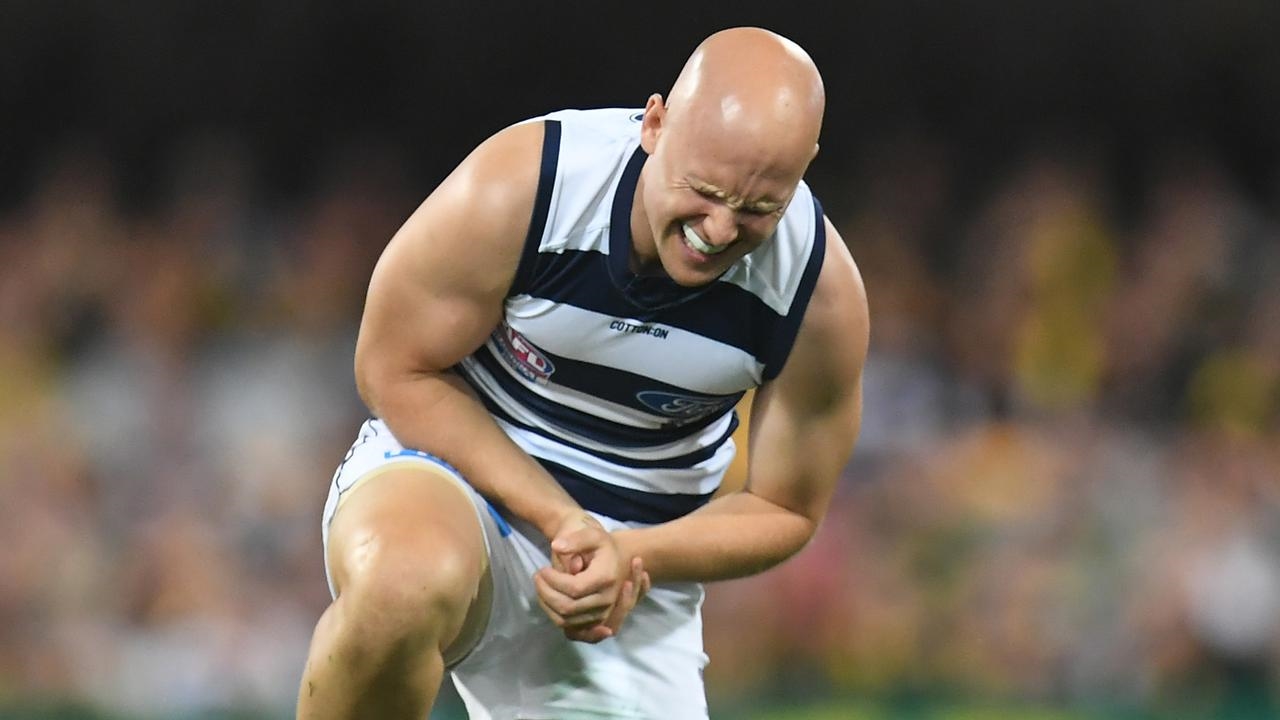 Ablett courage not enough for Cats in GF

Geelong's Gary Ablett courageously played on after injuring a shoulder in the opening term but his storied AFL career has ended in grand-final defeat....