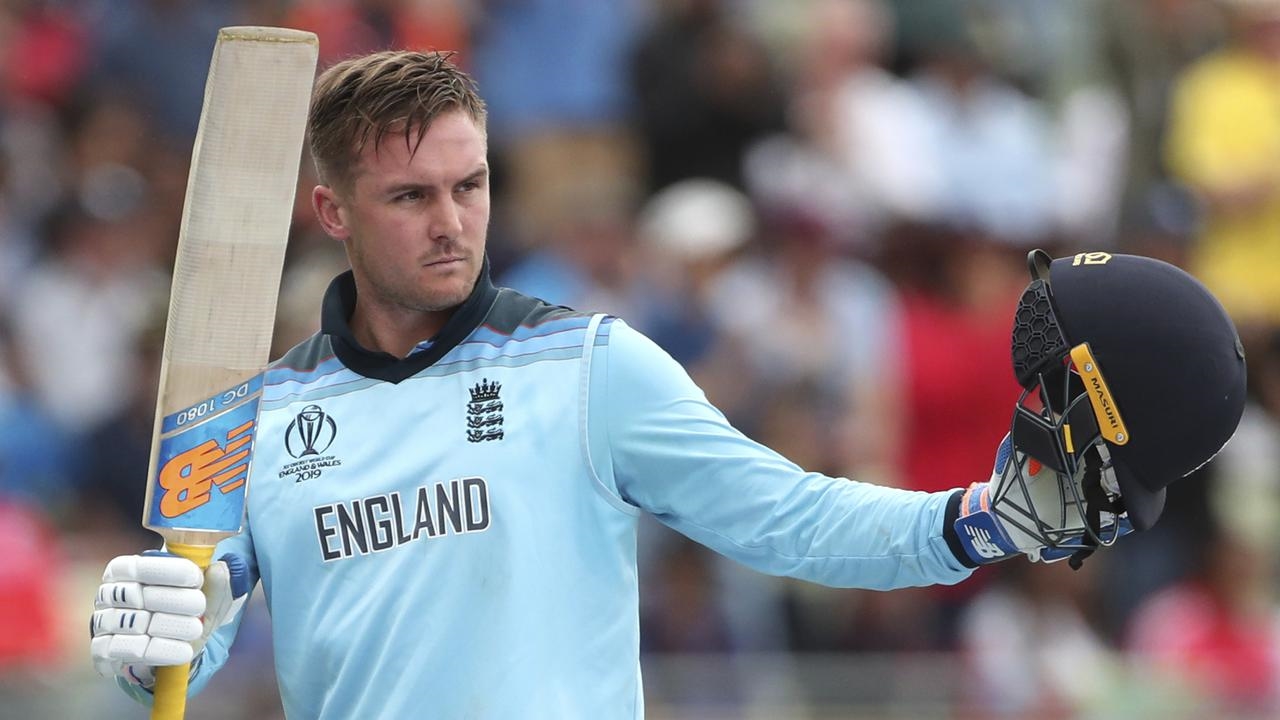 Opening batsman Jason Roy has been named in England's Test squad for the first time for the one-off match against Ireland starting at Lord's next week.

Roy racked up 443 runs in England's triumphant 50-overs World Cup campaign, but is not a regular top-order batsman for Surrey in red-ball cricket.

The 28-year-old is expected to open the batting with Surrey team mate Rory Burns and will have an opportunity to impress the selectors ahead of the Ashes series against Australia starting on August 1.

Somerset allrounder Lewis Gregory has also been called up for the first time, while uncapped fast bowler Olly Stone, who picked up an injury on this year's tour of West Indies, returned to the squad.

England's leading wicket-taker James Anderson was included, despite picking up a calf injury this month.

England World Cup winners Jos Buttler and Ben Stokes were rested for the Ireland Test but have been included in a 16-man pre-Ashes training camp this weekend.

Fast bowlers Mark Wood and Jofra Archer were not considered for selection because both players have suffered side strains.

Wood has been ruled out for four to six weeks while Archer will have a period of rest before being considered for Ashes selection. 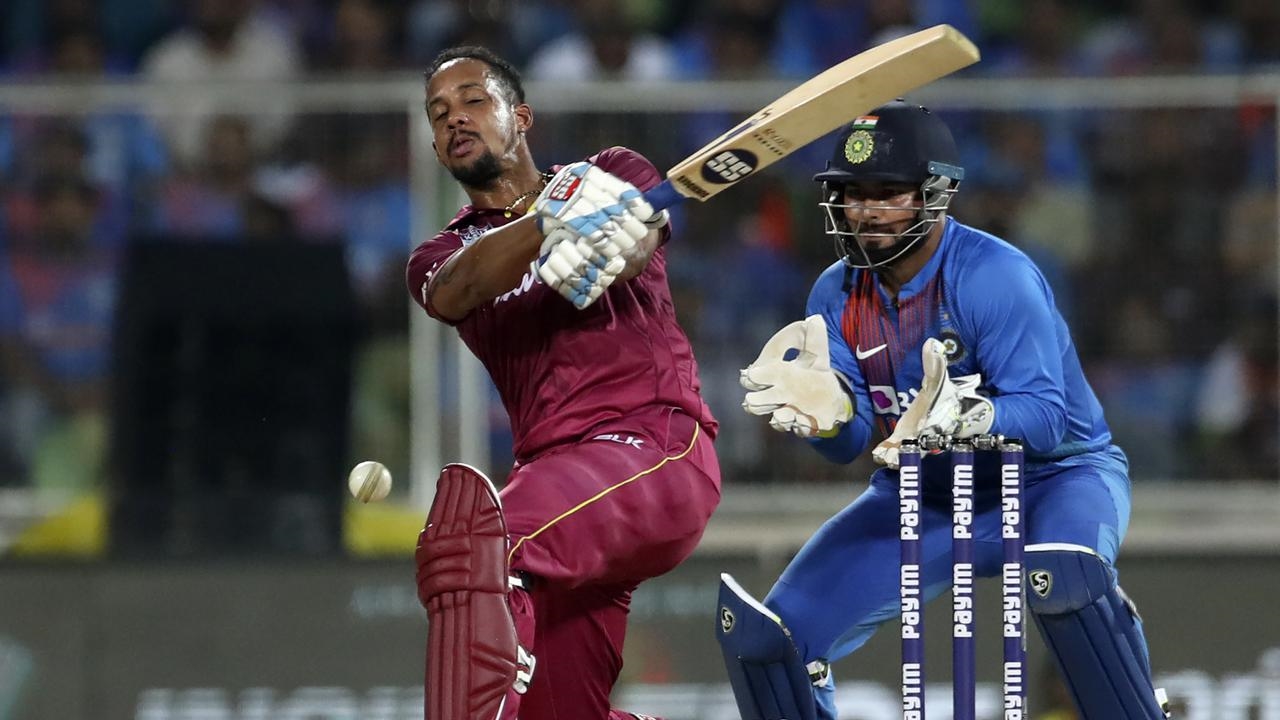 West Indies serve warning of their T20 World Cup threat as an unbeaten 91 from Lendl Simmons levels the series with Ireland in St Kitts and Nevis.... 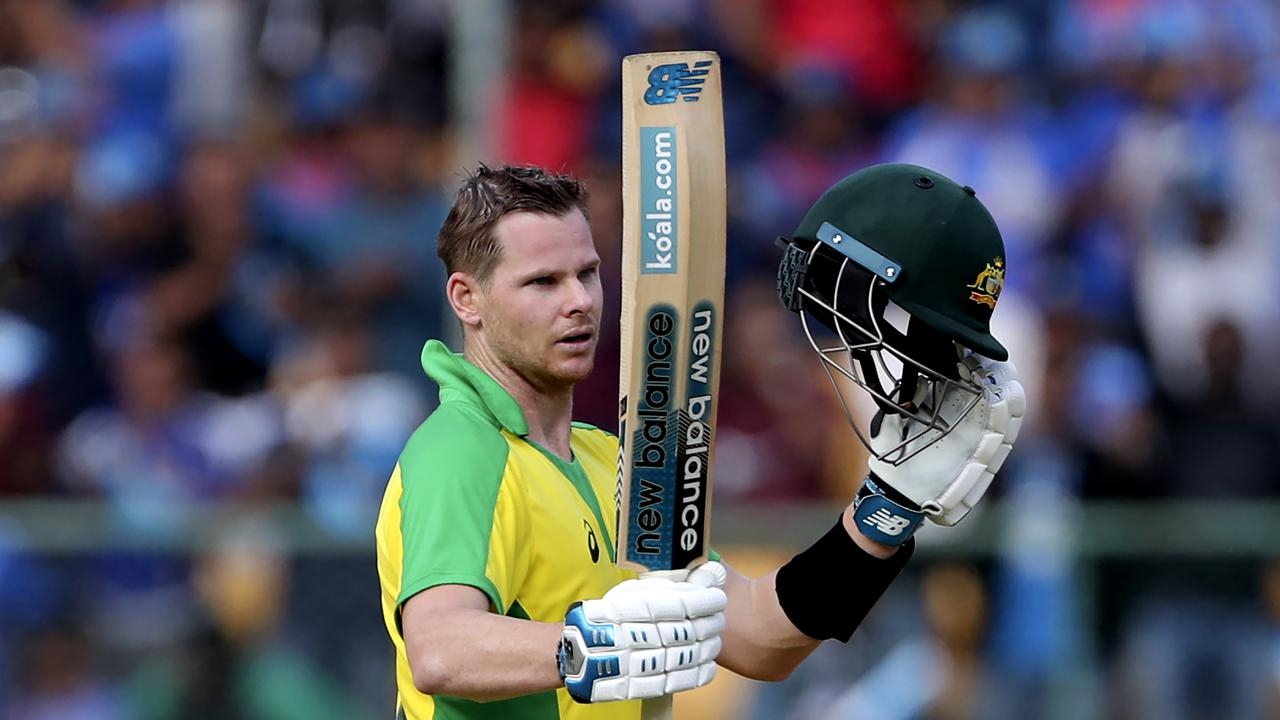 Steve Smith scored his first ODI century in three years but Australia's lack of power at the death helped India win by seven wickets and take the seri...