The 25-year-old joins on a five-year deal with an option of a further year, becoming the Londoners' fourth signing of the close season.

Haller said West Ham's willingness to break their transfer record had filled him with confidence and promised to repay the club "every day in every game".

"It means a lot (to be the record signing)," he added in a statement on West Ham's website.

"It proves that the club (has) really wanted me for a long time."

West Ham also released the often injured Andy Carroll at the end of his contract and tried to sign Maxi Gomez from Celta Vigo before the Uruguayan forward joined Valencia instead.

Haller is a former France under-21 international who came through the ranks at French club Auxerre before moving to Dutch side Utrecht in 2015.

He joined Frankfurt two years later and scored 20 goals in 41 appearances in all competitions last season.

"It's no secret that we have been in the process of identifying a top class striker... and much work has gone on behind the scenes to ensure that we were in a position to act once the right opportunity became available," West Ham's director of football Mario Husillos said.

"Sebastien is a player we have been watching closely for some time - he has always been a key target and someone who myself, Manuel Pellegrini and (joint-chairman) David Sullivan were very keen to bring to the football club."

Haller will join up with the rest of the team when they return from their pre-season tour of China, where they are playing in the Premier League Asia Trophy. 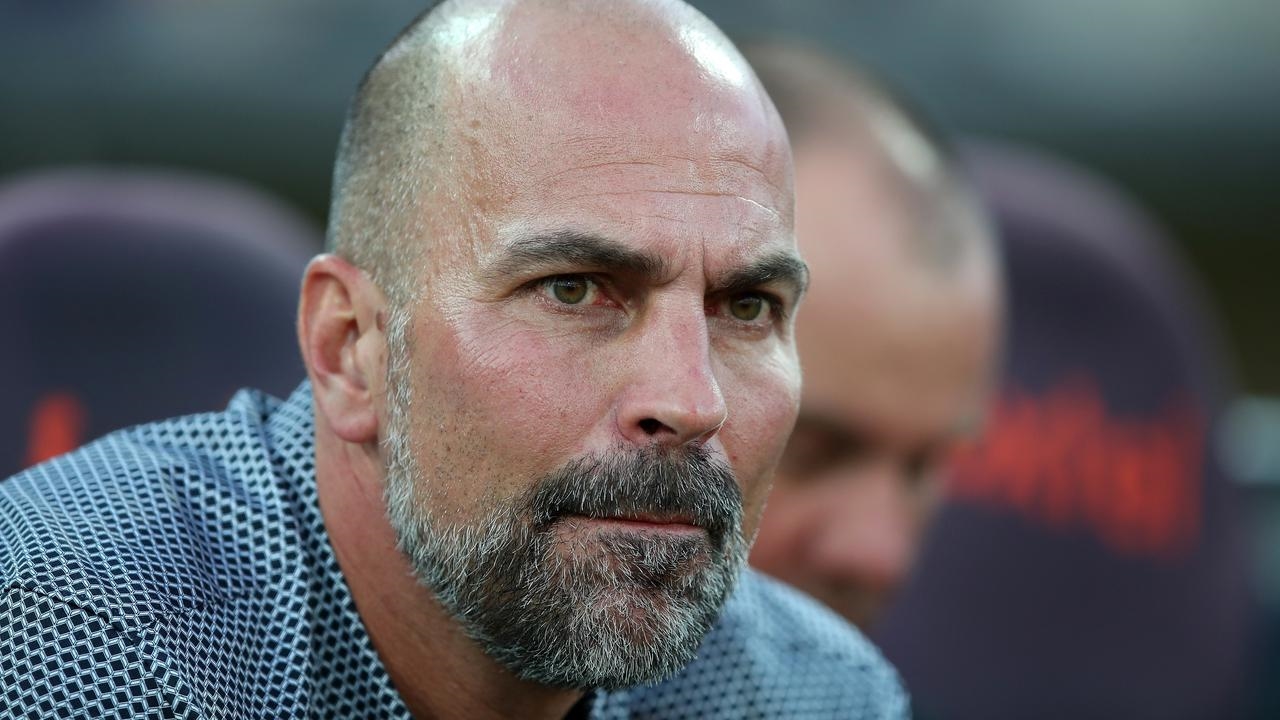 Babbel out, De Marigny in for Wanderers

Western Sydney Wanderers have sacked coach Markus Babbel after a run of disappointing A-League form during his tenure at the club.... 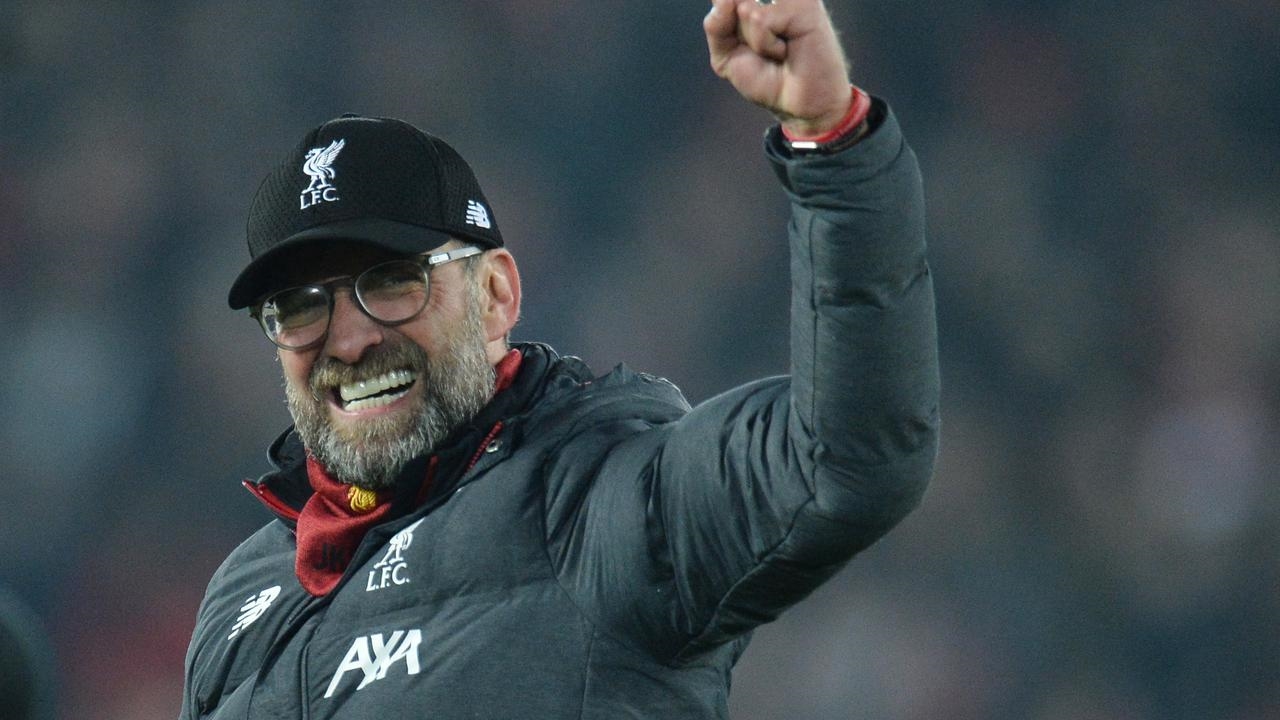 Liverpool manager Juergen Klopp says he won't be joining any title-winning parties yet despite his side edging closer to clinching the Premier League ...