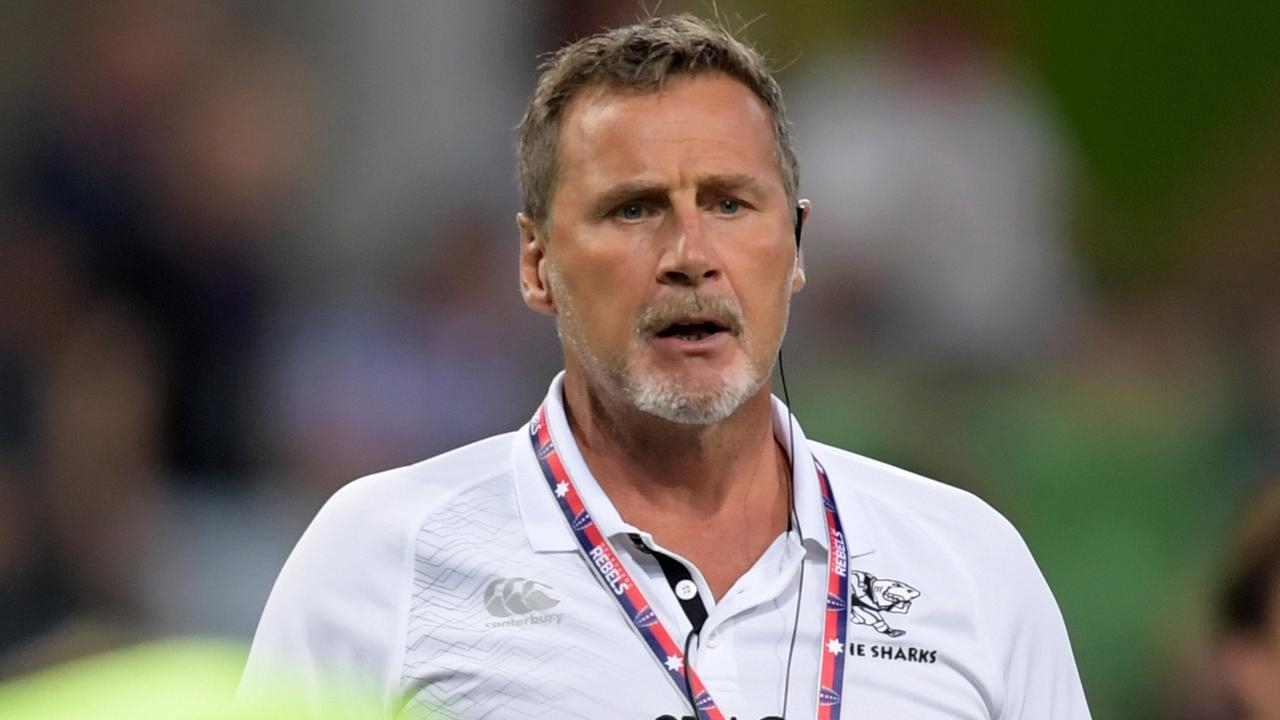 South African Super Rugby side Sharks have agreed the mutual termination of the contract of coach Robert du Preez, the union have announced, ending his tenure a season early.

Du Preez led the side to back-to-back quarter-finals in Super Rugby, as well as the domestic Currie Cup trophy in 2018, but his abrasive manner, which included calling a section of the local media "cockroaches", rubbed many up the wrong way.

"I would have loved to put more silverware in the cabinet, but sometimes injuries to key players, the bounce of the ball or decisions going against your team prevents that," he said in a statement.

Du Preez leaves the union along with his sons, flyhalf Robert Jnr, and loose-forwards Daniel and Jean-Luc, with the trio heading to English Premiership side Sale Sharks for the 2019-20 season. 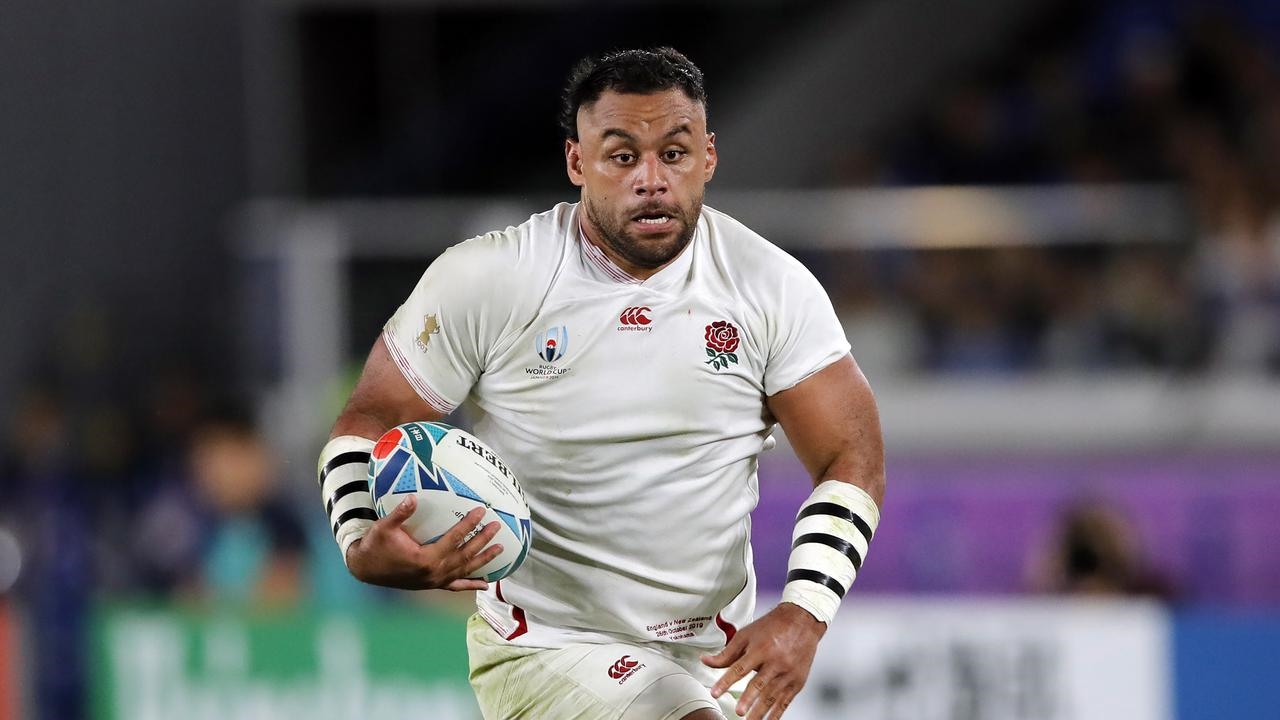 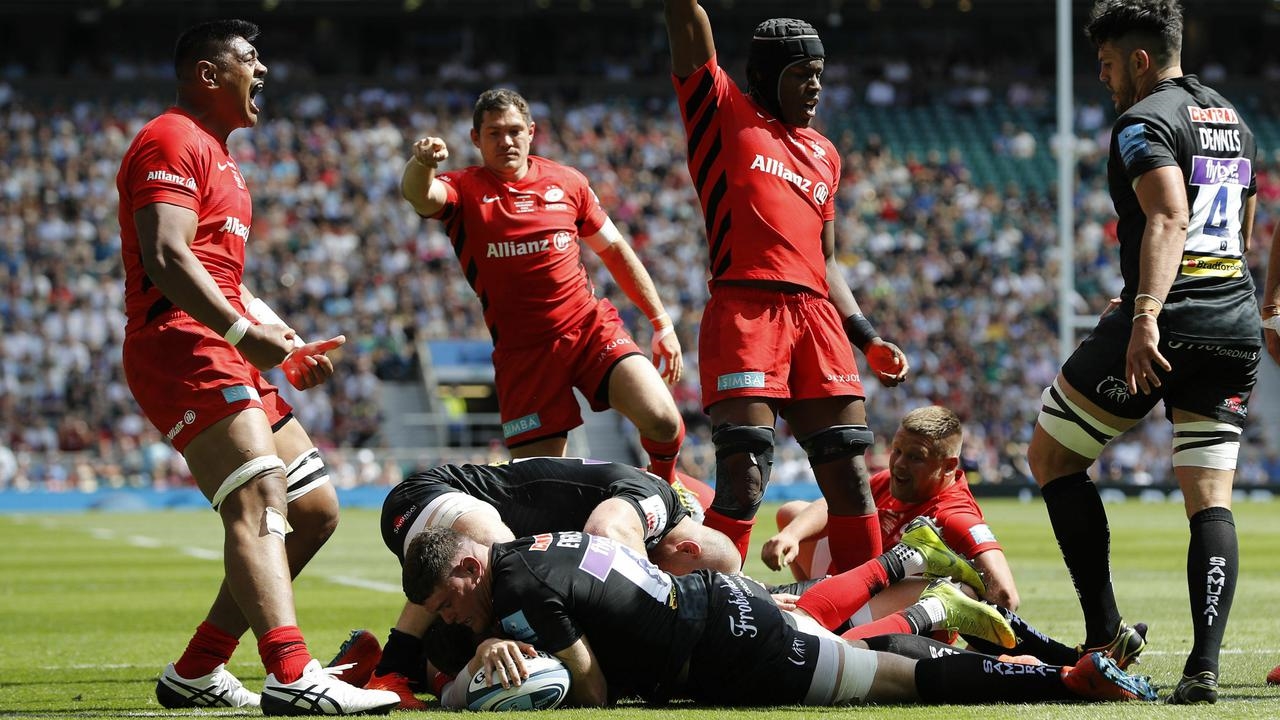 Saracens have apologised for the "mistakes" made in relation to the salary cap regulations and accepted their imposed relegation from the English Prem...