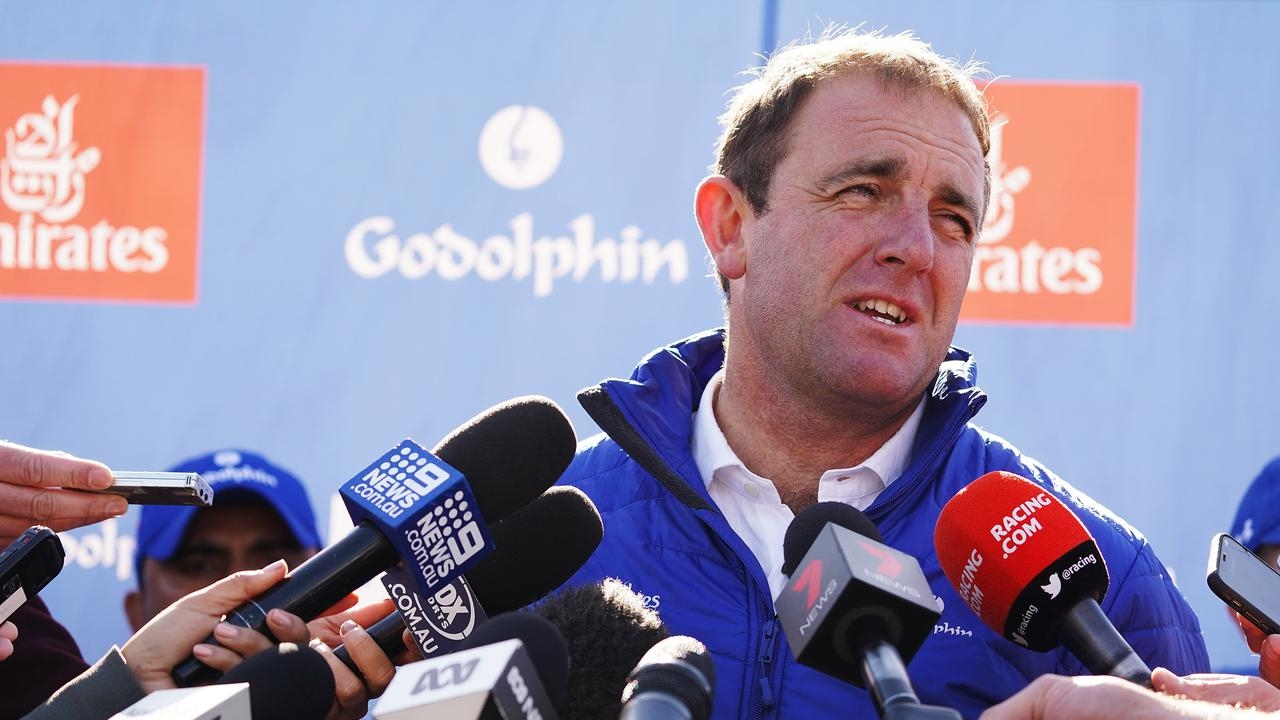 Trainer Charlie Appleby has confirmed the retirement of Derby winner Masar who has failed to recapture his form this season.

The colt became the first horse to carry the royal blue silks of Godolphin to victory in the 2018 premier Classic at Epsom, but a leg injury kept him off the track for the remainder of the campaign.

Masar made his long-awaited return in the Hardwicke Stakes at Royal Ascot last month - and performed with credit to finish fifth after stumbling soon after the stalls opened.

He disappointed when favourite for last week's Princess of Wales's Stakes at Newmarket - trailing home last of six runners - and connections have now decided to call time on his racing career.

"After deep discussions with His Highness Sheikh Mohammed, the decision has been made to retire Masar," Appleby told the Press Association.

"He's a horse who has given us many great days, including a day at Epsom last June that none of us will ever forget.

"From a personal point of view, he was my first Classic winner - and while it will be sad to see him leave the yard, we have to do what is the right thing for the horse, and I'm pleased he's retiring from racing fit and well." 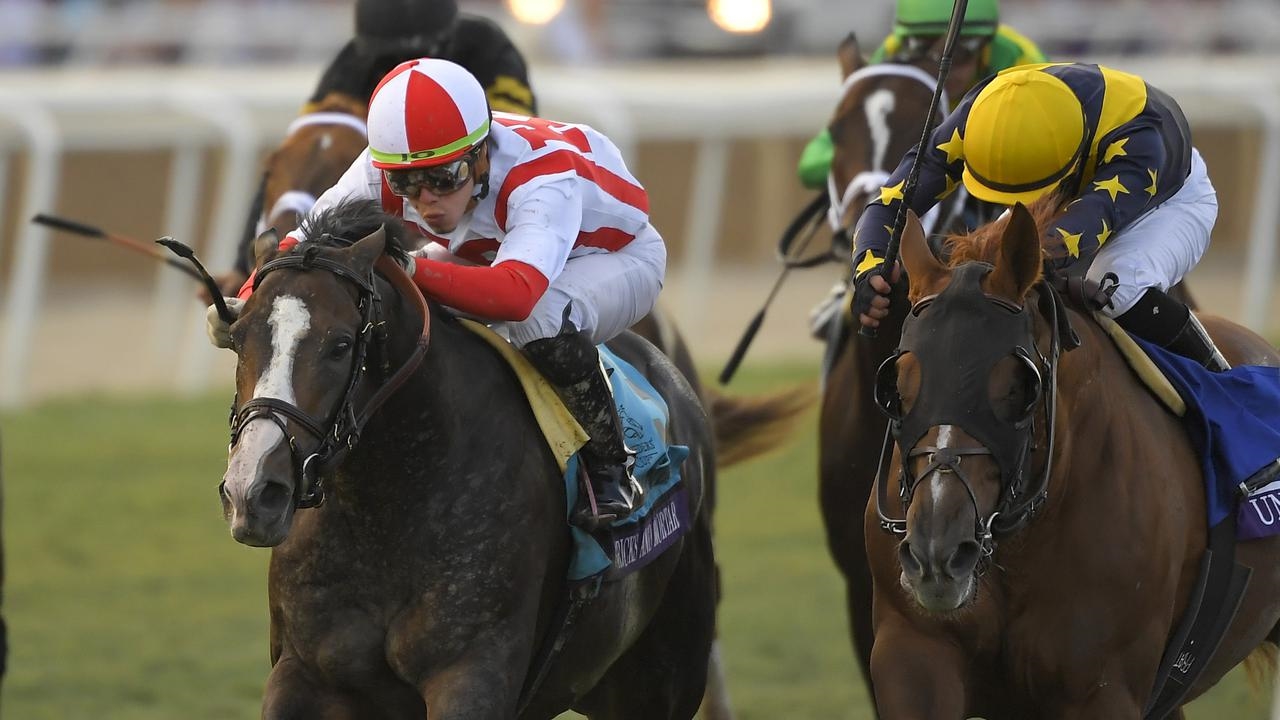 Bricks And Mortar has swept all his elgible categories in the US Eclipse Horse of the Year awards....