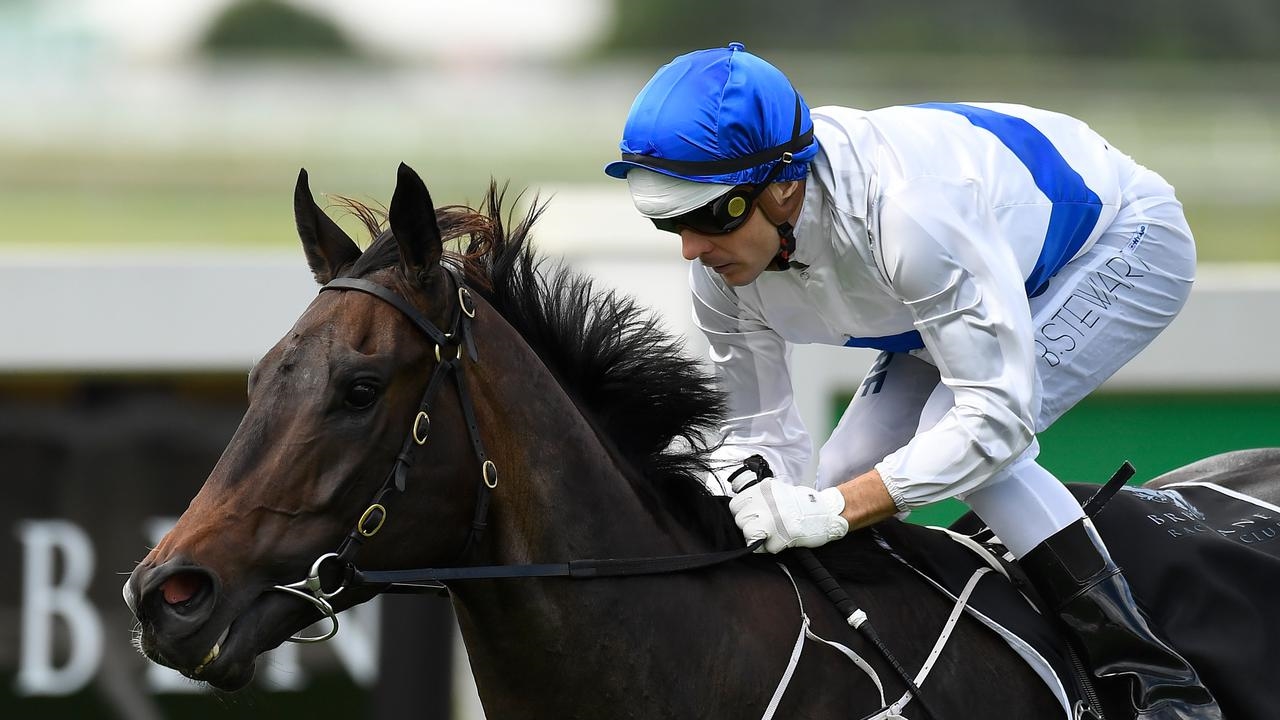 Top Queensland sprinter Zoustyle has indicated he will be a force in the Sydney spring carnival with a resounding barrier trial win at Doomben.

Zoustyle, who is unbeaten in six starts, was having his first public outing since winning at Doomben on May 18.

He cruised to the lead in his trial but when given a slight urging, bolted away to win by nine lengths in 48.59 seconds for 840m.

Zoustyle's time was about two seconds faster than those recorded by his talented stablemates Niedorp and Vincere Volare in their trial wins.

"But Brad (jockey Stewart) basically sat on him and didn't really move. He wouldn't have blown out a candle, so really we are pretty happy," Gollan said.

"He will have a jump-out in two weeks and then head to the Concorde Stakes (on September 7) in Sydney.

"It looks like being a really strong race so we will get a really clear picture of where we stand after that."

In an earlier trial Niedorp and stablemate Garibaldi went to the line together with Niedorp slightly ahead in 50.13 seconds.

They will both jump-out in a fortnight and then run in Brisbane on August 31.

"After their Brisbane runs Garibaldi will probably head to Melbourne while we will decide whether Niedorp goes with him or to Sydney," Gollan said.

Vincere Volare, who was having her first serious hit-out after an unplaced run in the Golden Slipper, wasn't asked to do much in winning her trial in 50.17.

"She will also jump out in a fortnight before heading south but we haven't settle on a race for her as yet," Gollan said. 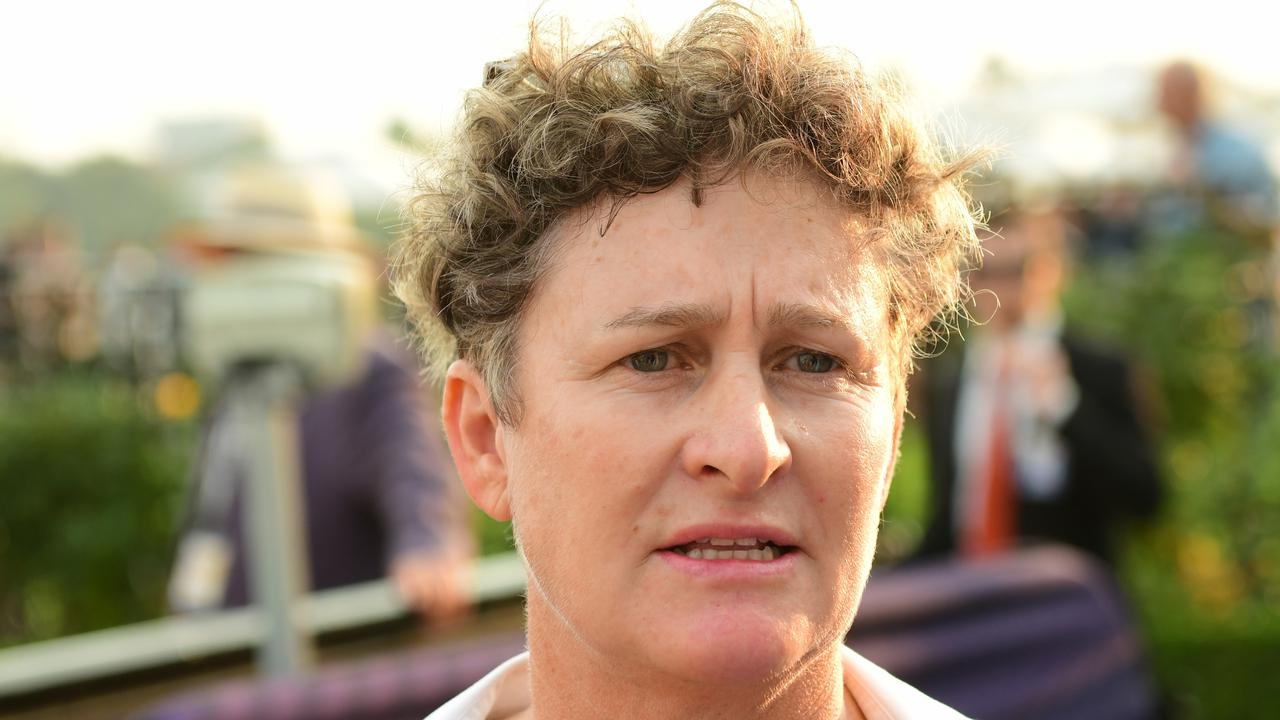 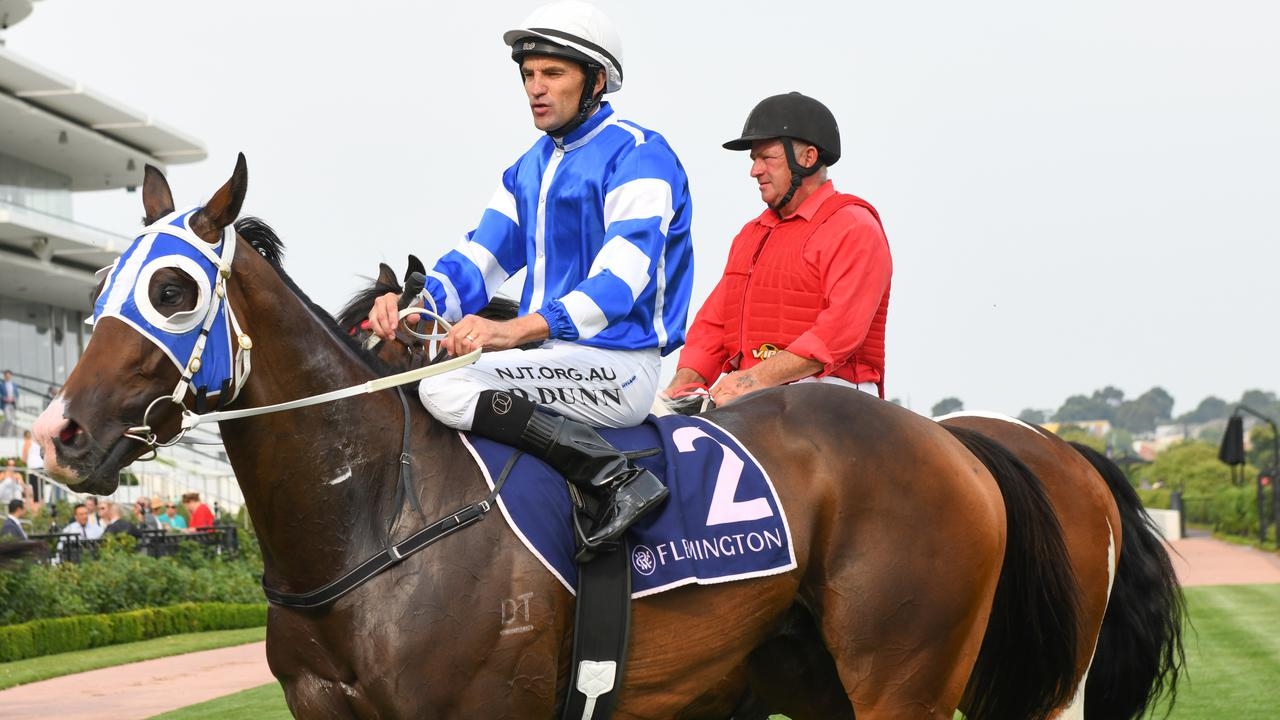