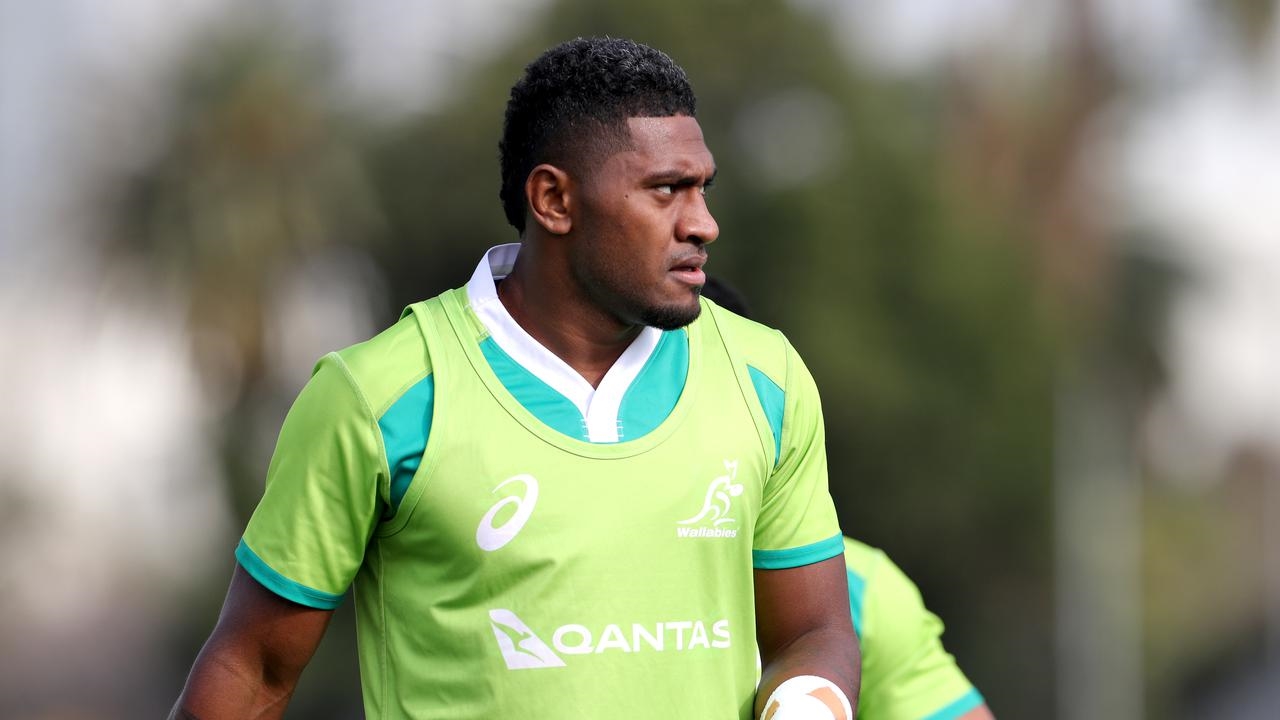 Wallabies ready for All Blacks response

Isi Naisarani could be excused for wondering what the fuss is all about with Bledisloe Cup Tests.

After all, he boasts a 100 per cent record and a pretty emphatic one at that after Australia's 21-point triumph over New Zealand in Perth.

However, the rookie Test No.8 doesn't need experience to know that big wins over the All Blacks are an exception rather than the rule and is bracing for a colossal return match on Saturday at Eden Park.

"They're going to be physical as well so we'll need to match them up."

Many of the Wallabies will look in envy at the one-from-one Bledisloe records of Naisarani and reserve forward Luke Jones, given the years of torment for many.

Suva-born Naisarani also doesn't need lessons on Australia's hex at Eden Park, where they've failed to win in 18 attempts since 1986.

His only game there was a forgettable outing for the Western Force against the Blues in his maiden Super Rugby campaign of 2017. His team lost and he earned a yellow card.

Naisarani has gone on to be one of the finds of this season, transferring his consistent ball-running form with the Melbourne Rebels onto the Test stage.

Yet his selection has become a topic for conjecture, with world-class flanker David Pocock reported to be training fully in Melbourne this week and on the verge of returning from a long-standing calf problem.

Wallabies coach Michael Cheika hasn't touched his starting loose forwards and locks in all three Tests this year. But Naisarani said he would understand if former Brumbies teammate Pocock was recalled.

"Dave is a good player and he is fighting his way back to the team. We will see how the selectors think.

"He has been a world-class player. There are so many good players and everyone is pushing for spots. I just want to do what I can for the team, in whatever roles that the coach wants me to play." 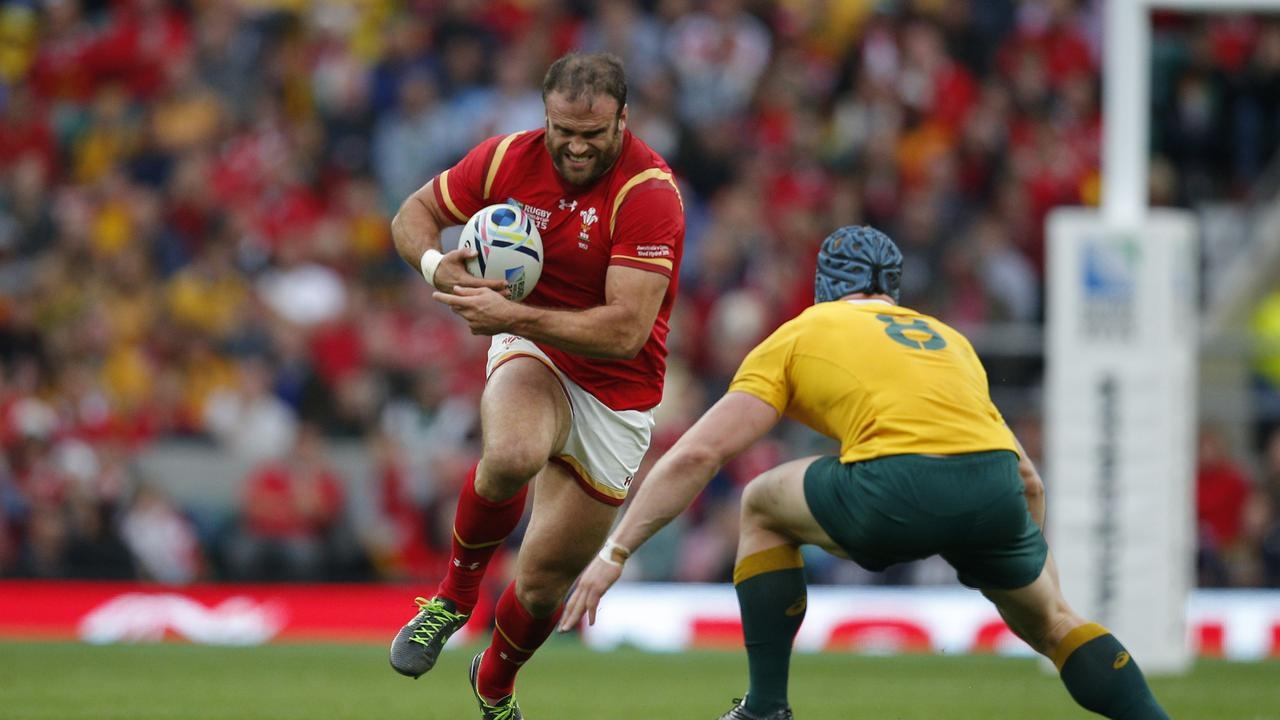