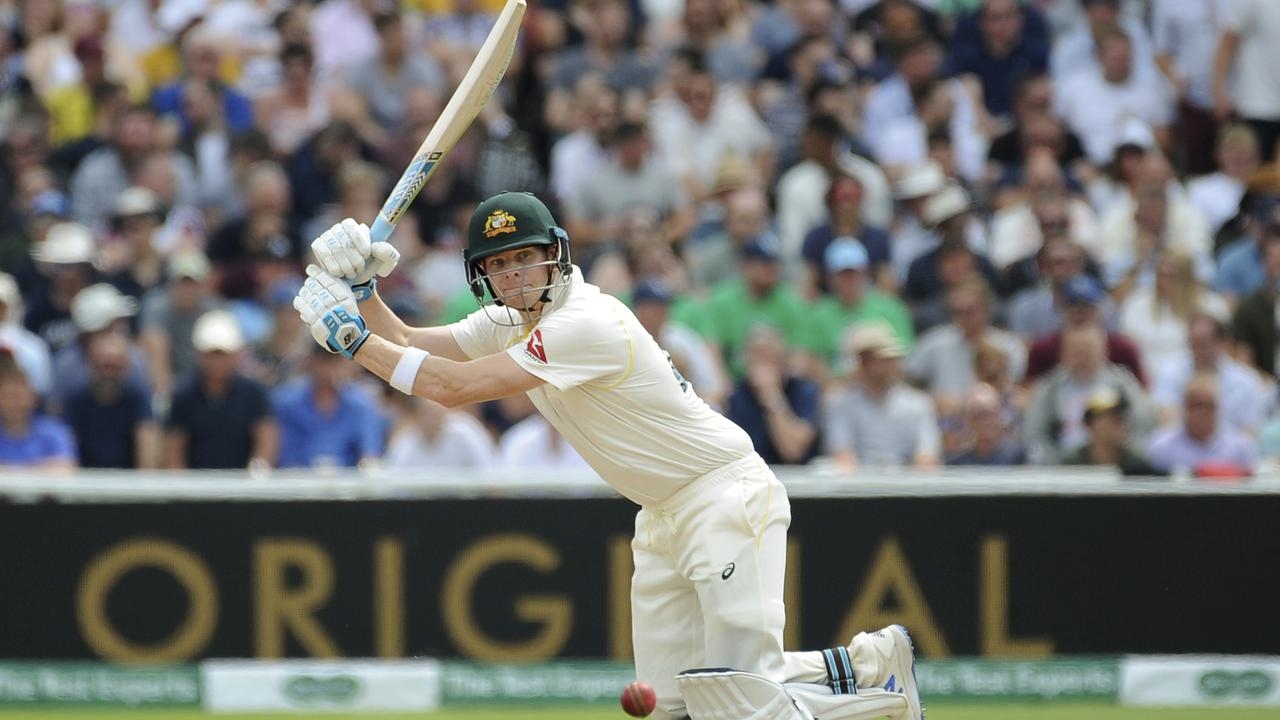 Joe Root has put his hand up as being partly to blame for England's struggles to dismiss Steve Smith at Edgbaston, declaring he needs to be more patient at Lord's.

The prized scalp of Smith, who celebrated his return to Test cricket from a year-long ban by posting twin tons in Birmingham, will be key if England are to level the Ashes series at 1-1.

Root, reflecting on the threat posed by Smith in the second Test the starts at 8pm AEST on Wednesday, suggested his team didn't need to reinvent the wheel.

Rather, the captain suggested he must show the same patience that Smith exhibits at the crease.

"One thing that I could have done slightly better, me personally as captain, was stick to a plan for a little bit longer," Root said.

"Give it a chance to work a little bit more.

"It was 18 times early on in that first innings he played and missed. It could have been very different.

"In some ways that's a sign that plans are working. We've just got to be a little bit more patient with it."

Smith posted his maiden double-ton at the home of cricket in 2015, an innings that delivered Australia a series-levelling Test victory over England.

The former skipper's batting streak against England dating back to that game is remarkable, he is averaging 101 from 10 Ashes Tests.

"We've got to be really ruthless with it, stick to it."

Root also noted it was important his bowlers ignore Smith's funky footwork and pre-movements at the crease.

"It's something you've got to look past," he said.

"A lot of what he does is try to put you off in a way, trying to make it look extremely different." 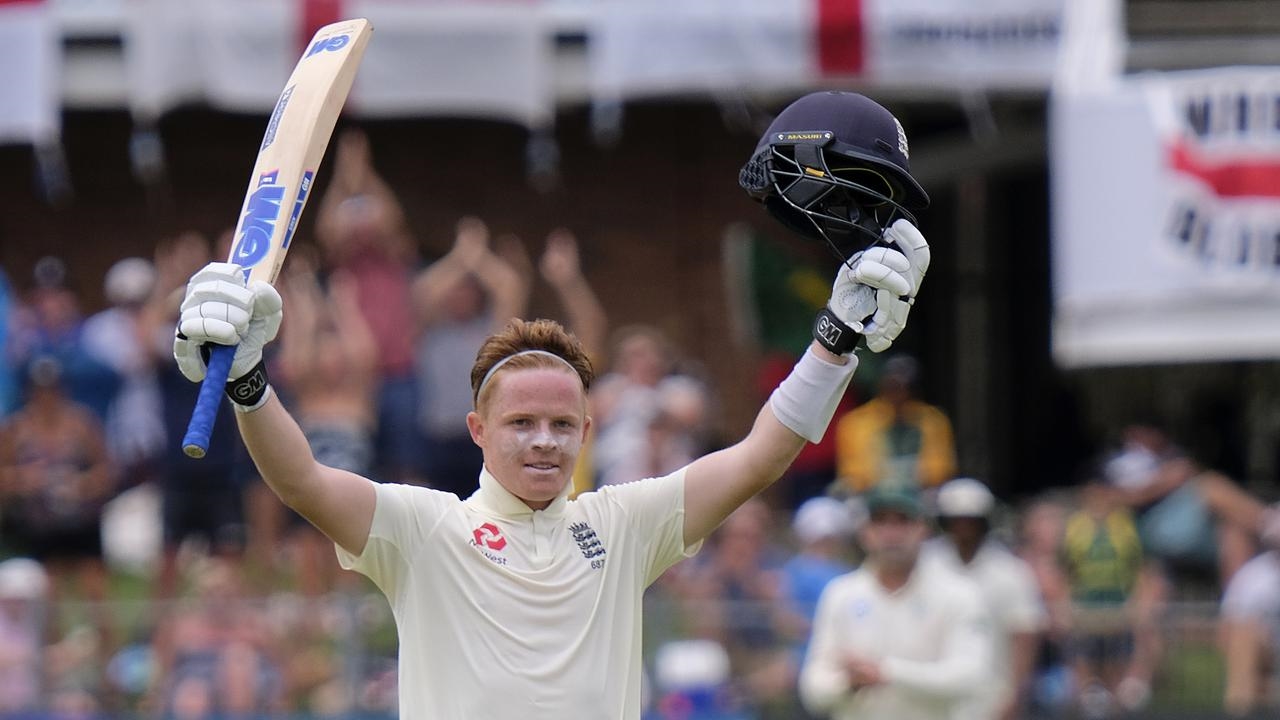 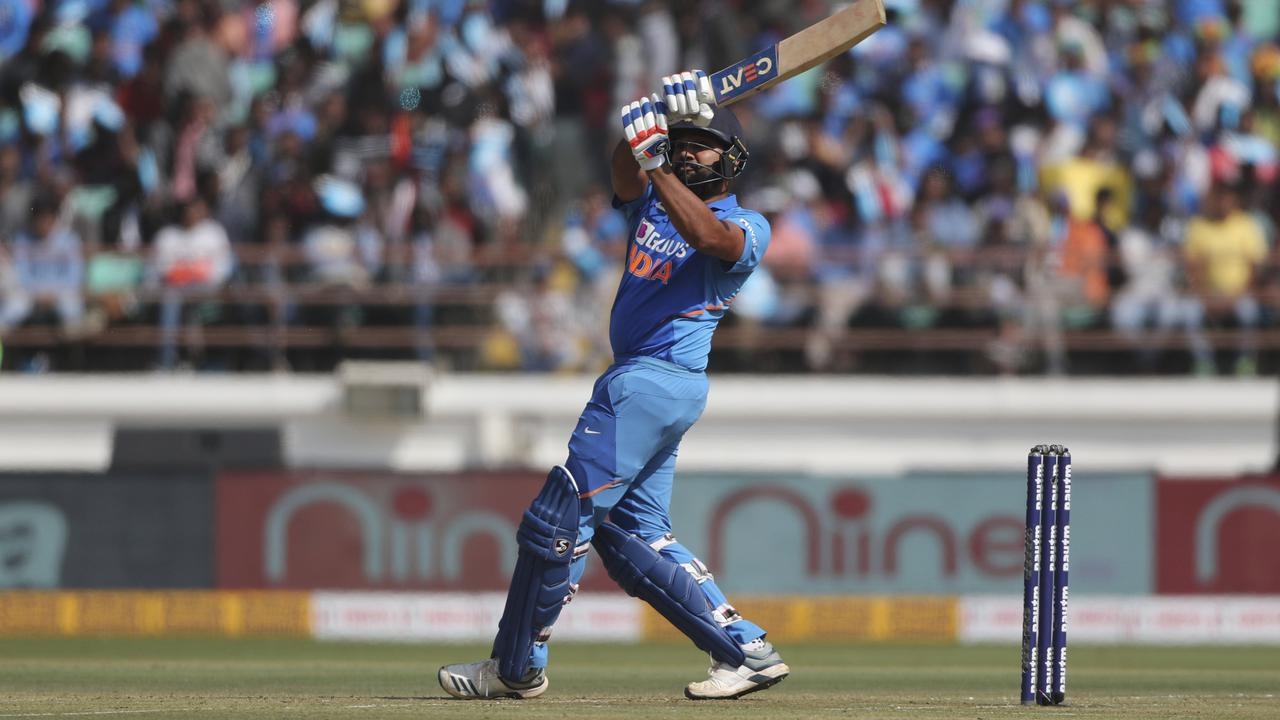 Rohit Sharma has the best average of any batsman against Australia in ODI matches and India will be desperate for him to play the series decider in Ba...