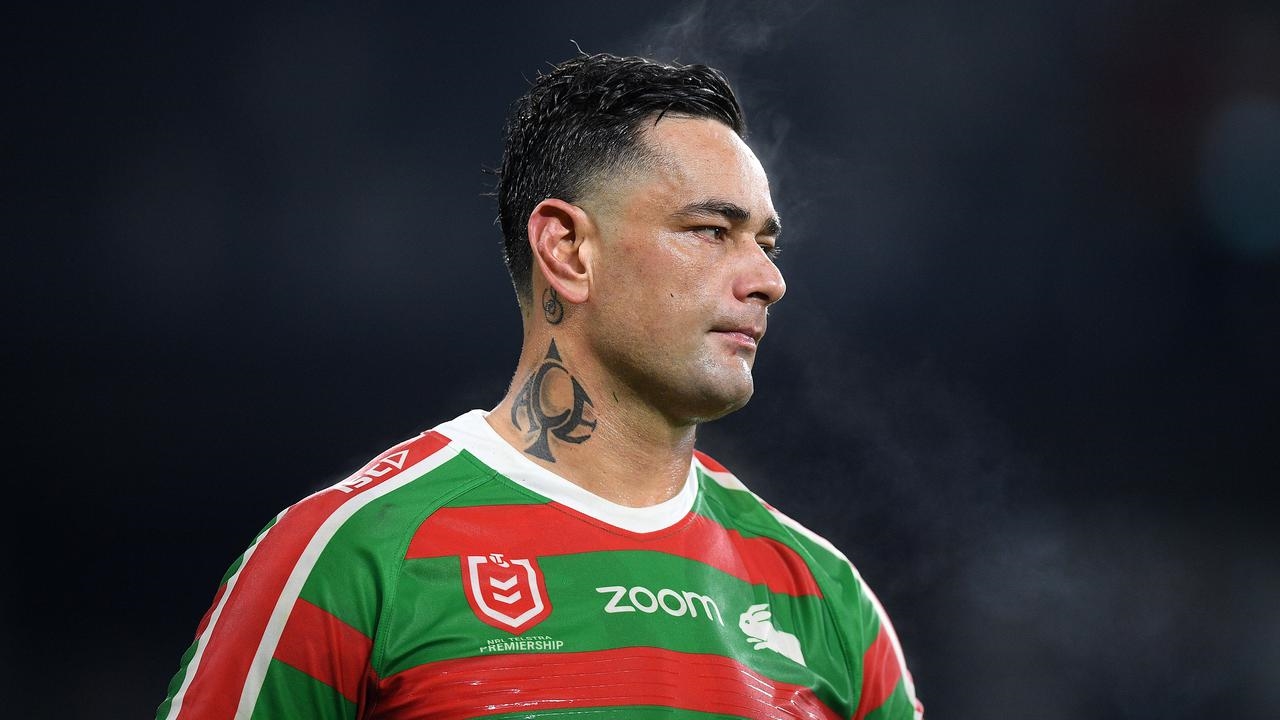 South Sydney supremo Nick Pappas has hailed John Sutton as the Rabbitohs' ultimate clubman after he closed the curtain on his 16-year NRL career.

Sutton confirmed on Wednesday he would hang up the boots at the end of 2019, with the Bunnies still in the hunt for an illustrious 22nd title.

One of Souths' all-time favourites, the local junior is one of just 13 players in the 300-club to have remained with one team throughout their career.

In-demand elsewhere early in his career, Sutton is Souths' most experienced player in history with his 329 games, 111 clear of former winger Nathan Merritt.

"Growing up around the area and playing juniors, it's just in me," Sutton said.

"I absolutely love this club and everything it stands for.

"It's stood by me for 20 years and I know within myself I have given everything possible to pay the club back."

The South Sydney Sutton debuted at is an entirely different club to the one he will retire from.

He first appeared as a centre in 2004 just two years after their return from NRL exile, he finishes as an edge forward in one of the competition's powerhouses.

"John's path in football has followed the trajectory of this club," chairman Pappas said.

"He joined us in the top grade as we were coming out of the pain of exclusion. There were some ups and downs as there were for our club.

"He is the ultimate (clubman). The dedication, the loyalty, the humility. It's not often you get that in rugby league. But he displays those qualities in abundance.

"John Sutton is part of the history of South Sydney. He forever will be. And that won't change."

Early on, Sutton remained loyal to a team that played just one finals match in his first eight seasons.

In 2012 he became captain, and the Rabbitohs have missed the finals just twice since and picking up their drought-breaking premiership along the way.

"I'm not sure we would have got here if Nick and the board weren't able to rebuild this club, and rebuild it around John Sutton," said head of football Shane Richardson.

Sutton will join Souths' staff next year, but is first eying a fairytale send off with the fourth-placed Rabbitohs.

It's something he could hardly have imagined when he came through the grades as a teenager.

"This side now is always pressing for the top and back then when I first came into the team I was happy just to be playing first grade," Sutton said.

"To be honest I wasn't worried if we won or lost. Because I was only a young bloke and we were on the bottom of the ladder.

"But now it's a completely different attitude.

"The goal (is another title). But there is obviously a lot of work that needs to be done." 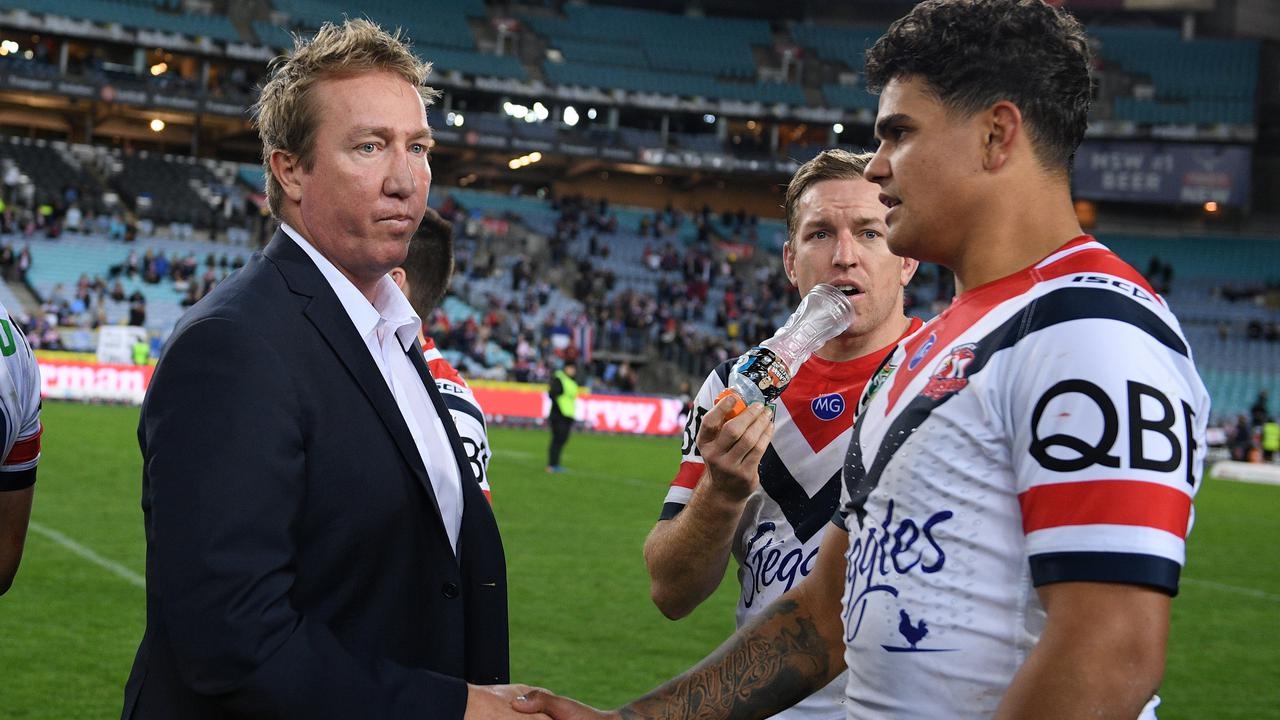 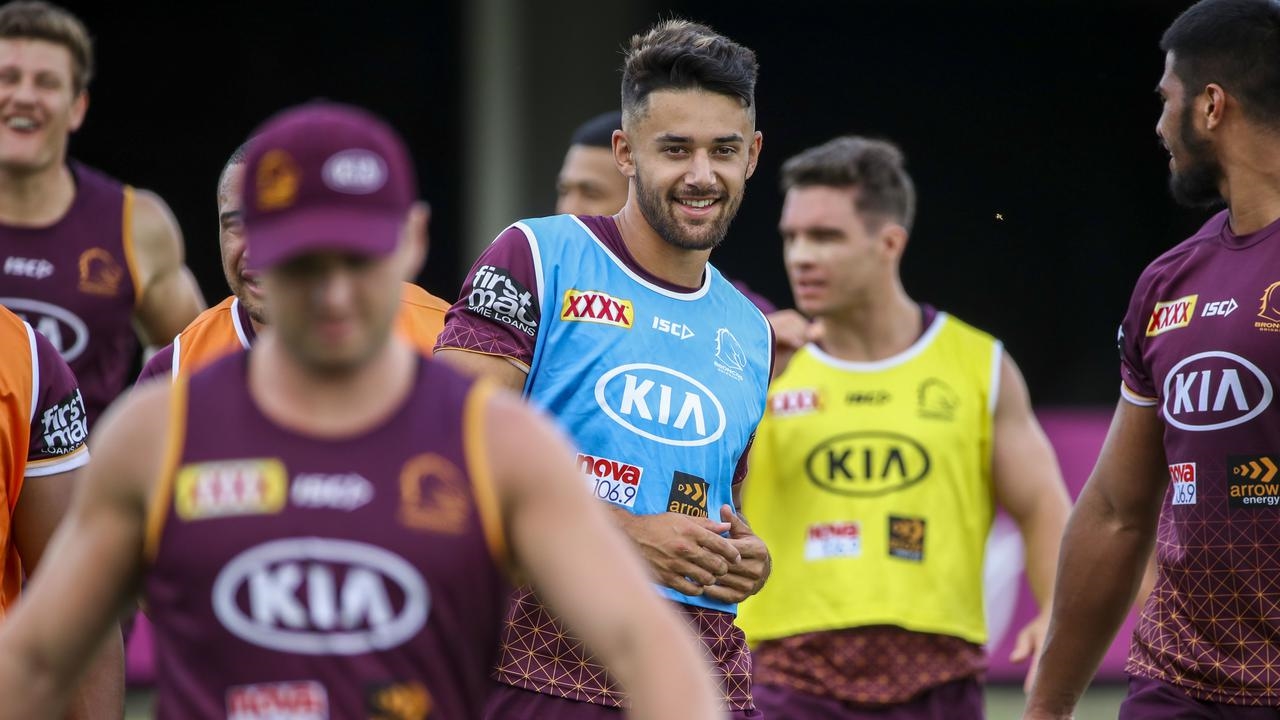