Besiktas Park will witness the first all-English final in the competition's history on Wednesday, when the Reds will attempt to secure more continental glory in this Turkish metropolis.

Istanbul will always have a special place in the hearts of Liverpool supporters after the Champions League final in 2005, when Rafael Benitez's side snatched victory from the jaws of defeat against AC Milan.

Three goals down by half-time, the Reds roared back to secure a famous 3-3 draw and emerged triumphant on penalties at the Ataturk Olympic Stadium.

Liverpool are dreaming of a return to that ground for this season's Champions League final, but first comes the chance of glory on the banks of the Bosporus against Europa Cup winners Chelsea in the Super Cup.

"I know about the special importance of Istanbul and how what a special place it is for every Liverpool supporter," Klopp said on the eve of the game.

"It was 2005 in Istanbul and no one will ever forget that, which is good.

"But we are different people. Unfortunately, we are not the same, we are now in the team 2019-20 and that is a pretty good one as well."

Liverpool are considered strong contenders to retain the Champions League this season and are overriding favourites with bookmakers to win the Super Cup.

But Klopp will not be taking Frank Lampard's side lightly, even after their 4-0 defeat at Manchester United on Sunday.

"I didn't know that everybody expects us to win," the German said.

"So far we could avoid that information until you told me. No problem for us what people think around us.

Liverpool will be hoping to secure their first piece of silverware of the season on Wednesday, having already lost the Community Shield to Premier League foes Manchester City.

Chelsea midfielder N'Golo Kante needs assessing after picking up a fresh knock at the weekend.

Frank Lampard confirmed the substitute picked up an unspecified issue in the 4-0 loss to Manchester United, but the France international did train with the group on the eve of the match.

Stephanie Frappart will make history on Wednesday when she becomes the first female official to take charge of a major UEFA's men competition showpiece.

"Its a historical moment that is one more step in the right direction," Chelsea coach Lampard said. 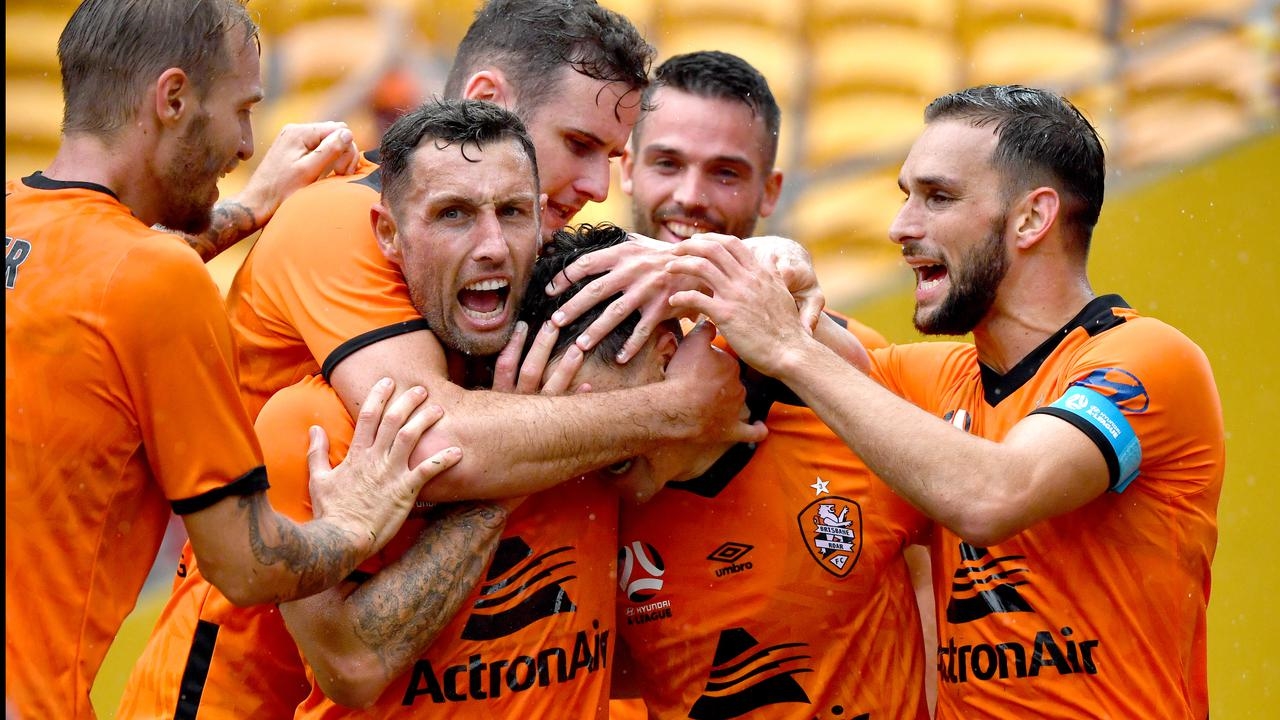 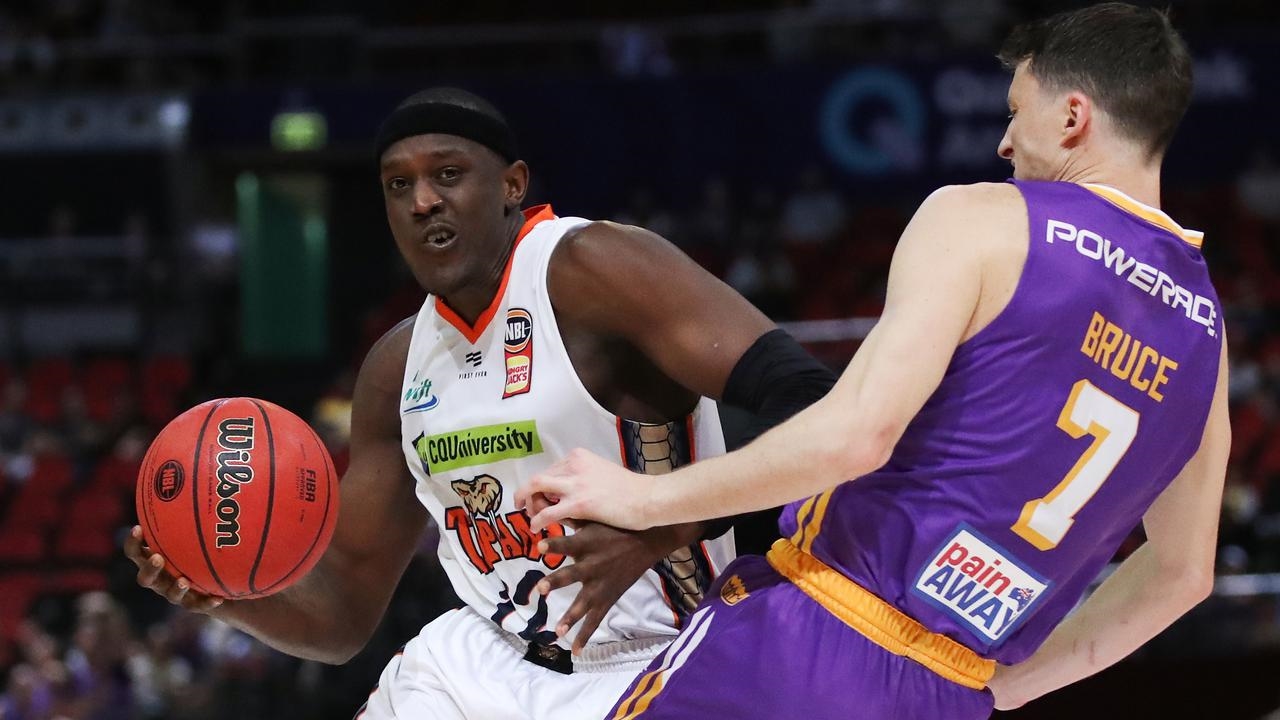 Despite Cairns' 6-1 winning record without Kouat Noi in the team, his return from injury will be pivotal, Taipans coach Mike Kelly says....