Rangers have been ordered by UEFA to close a section of their Ibrox Stadium for Thursday's Europa League meeting with Legia Warsaw due to racist behaviour which includes "sectarian singing" by their supporters.

European soccer's governing body opened disciplinary proceedings against the Scottish club after incidents involving their fans during the second leg of their Europa League qualifier against St Joseph's on July 18.

The UEFA Control, Ethics and Disciplinary Body ruled on Friday that Rangers must close a section of the stadium containing no fewer than 3,000 seats.

"Our supporters have been asked repeatedly by the club to refrain from indulging in this and other forms of unacceptable behaviour," the club said in a statement.

"Sadly the warnings have fallen on deaf ears and the actions of this minority will cause the club and the majority of good and decent Rangers supporters to pay a heavy penalty.

"This is deeply regrettable to all at the club and we hope that the guilty parties who attracted the attention of UEFA might reflect on the damage their unacceptable behaviour is causing Rangers and their fellow supporters."

Sanctions for Thursday's tie, which stands at 0-0 after this week's playoff round first leg, also include a banner with "#EqualGame" to be placed across the empty section of seats.

Rangers boss Steven Gerrard pleaded with fans to behave in future as he warned they risk damaging their reputation if they repeat the illicit chants.

He said: "We've been here before and I hope it's the last time we have to deal with questions on fan behaviour. We want our fans to go to the games, enjoy it and get behind the team.

"That's what being a fan is all about.

"We've got one of the best fan bases in the world. They follow us in large numbers home and away and they have got a reputation for being the best supporters in the world.

"So when you hear stuff like this it damages the fans' reputation of having the best fans in the world.

"All I can do is echo what's been said in the statement and plead with fans to behave in the right manner when they come to support the team."

Rangers Chairman Dave King said: "Rangers has players and supporters from many religions, cultures and backgrounds, but we are one and the same when we gather to support our club.

"If any supporter cannot accept that then Rangers is not the club for them." 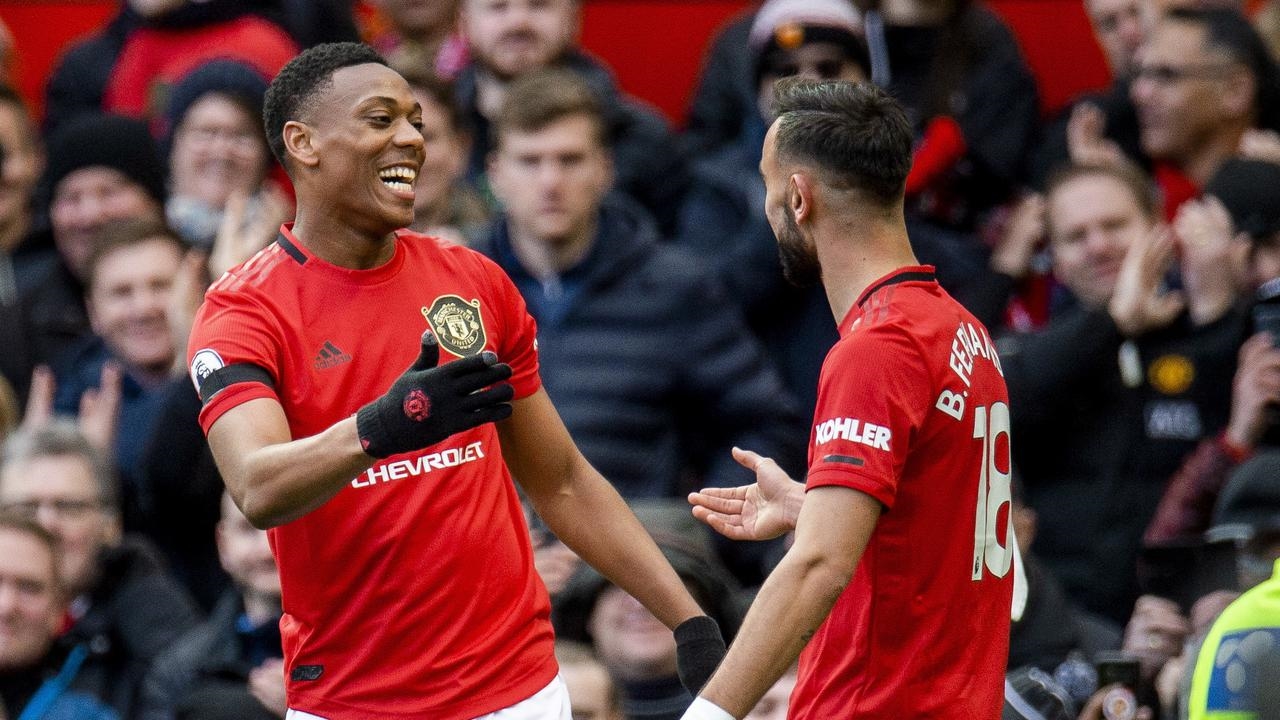 Bruno Fernandes has scored his maiden Manchester United goal in their Premier League defeat of Watford while Arsenal beat Everton in a five-goal affai... 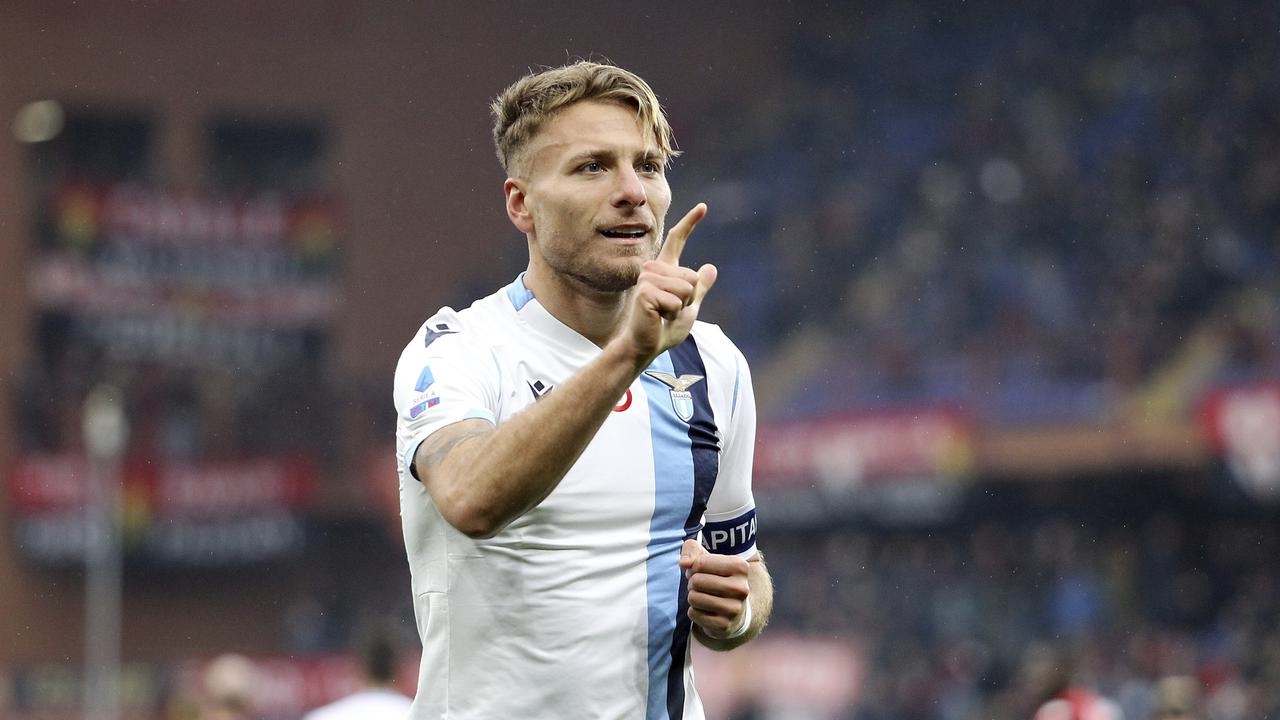 Four Serie A matches in northern Italy were postponed due to the coronavirus while Lazio and their city neighbours Roma both won....