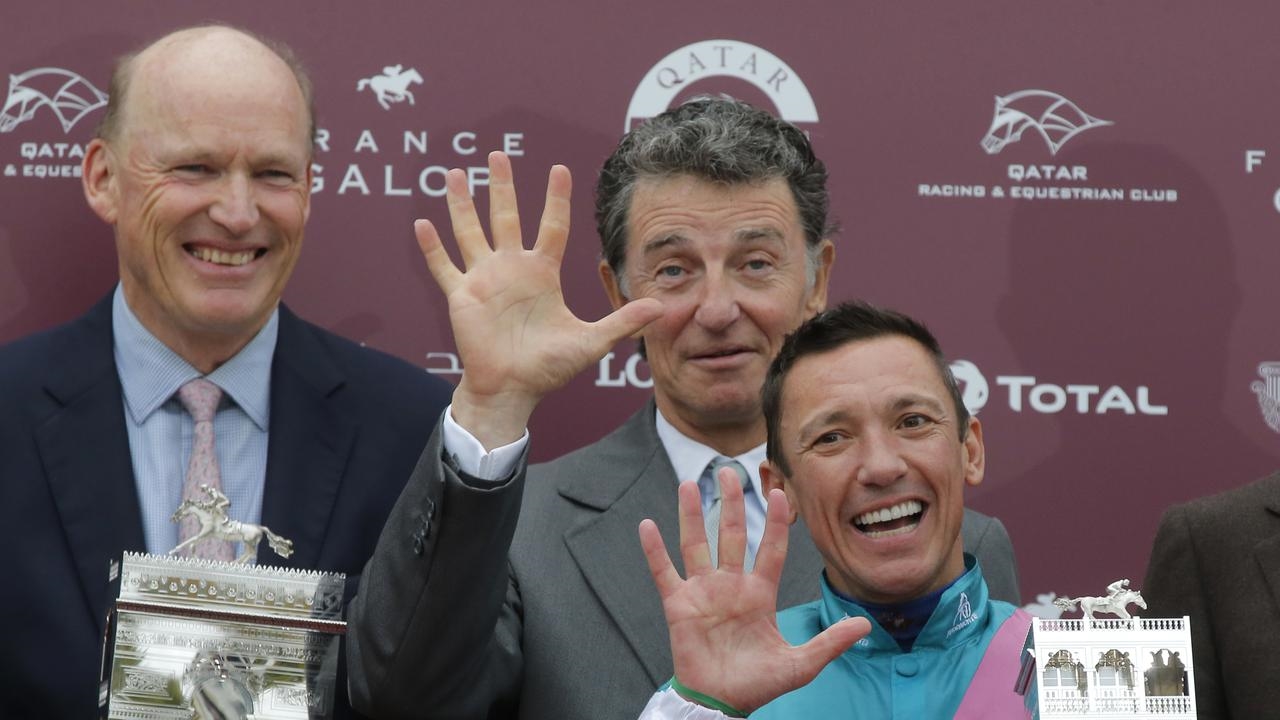 Stradivarius one in a million at York

Stradivarius has again proved his Britain's best stayer with victory in the Lonsdale Cup which has given him a PS1million bonus for the second year running..

But the John Gosden-trained star will not come to Australia for the Melbourne Cup.

The 4-9 favourite was ridden by Frankie Dettori and took charge in the straight to beat Dee Ex Bee by 1-1/4 lengths at the end of the 3300m.

"He's done it on most ground, soft and obviously quick today, they've broken the track record - he's just a cool character, he expresses himself," Gosden said.

"You don't overwork him, he does what he does in a race and once he hits the front and goes a length up he says, 'I've done my job, thank you'.

"Frankie didn't wave (before the line) today because when he did that at Goodwood he thought it was all finished. He'll be a tired horse, but by Sunday morning he'll be rearing on his hind legs, which is his party trick.

"He has this weapon of a turn of foot like the great Sagaro and Yeats - if these stayers can get in a rhythm you are not stressing and allied with a burst of speed it disarms the others, it's a great weapon."

Gosden said owner Bjorn Nielsen was keen for Stradivarius to defend the Long Distance Cup (3000m) at Ascot on October 20. 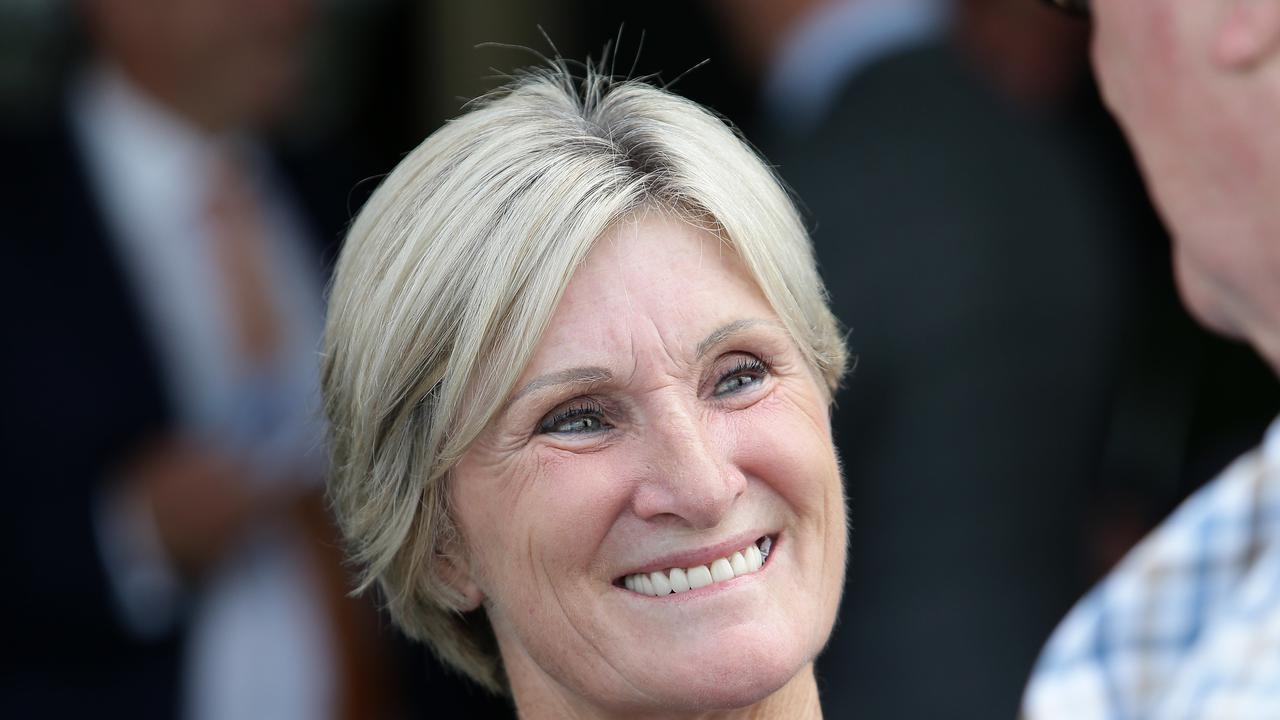 Magnalane and Casino Mondial have raced their way to the Country Championship final via the heat at Taree.... 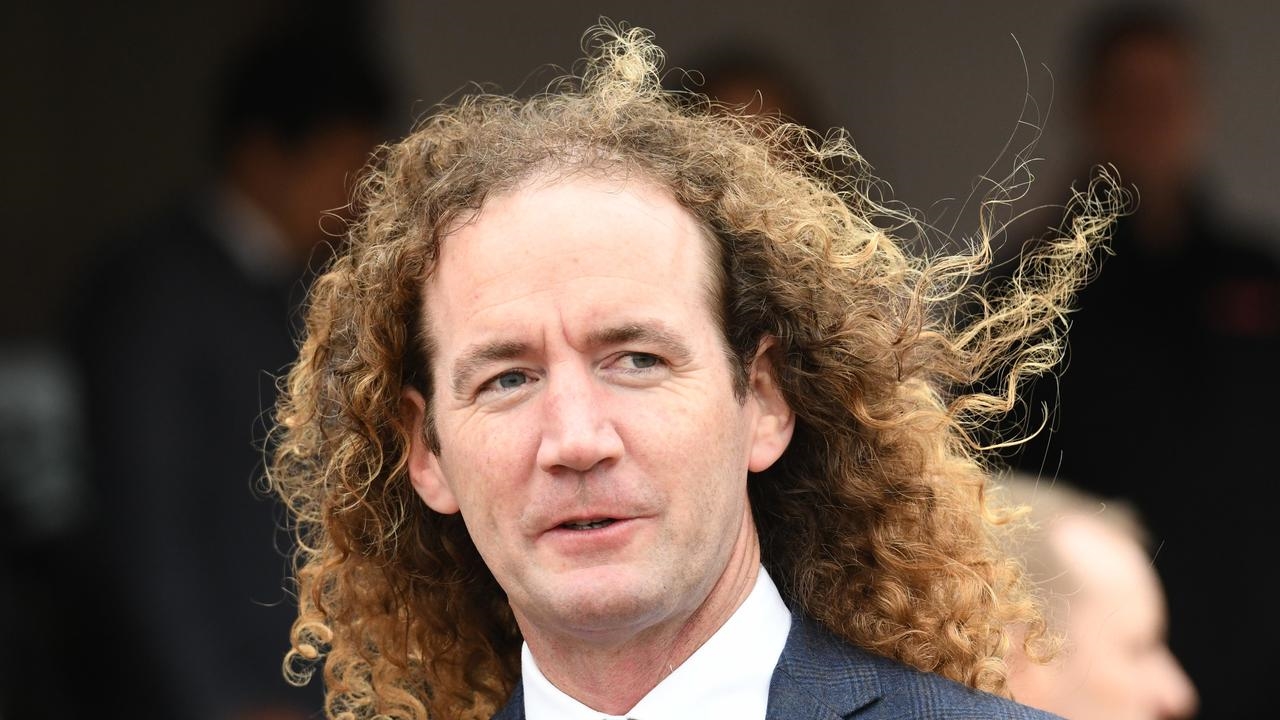 Leading trainer Ciaron Maher has been fined for riding a horse at the beach without wearing a safety vest....