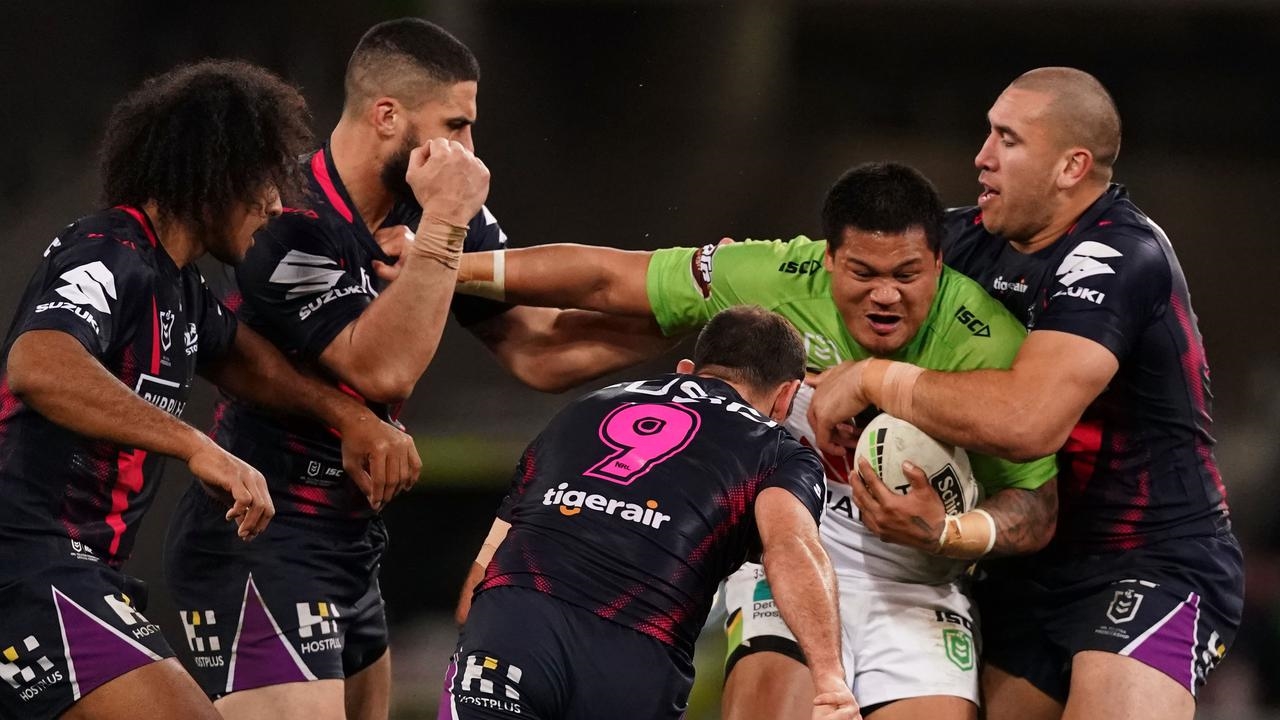 I won't change who I am: NRL star Leilua

"If you don't bring intimidation then nobody is going to fear you."

That's the message from Canberra star Joey Leilua who returns from suspension on Saturday for a blockbuster NRL qualifying final against Melbourne.

Leilua is back from a two-game ban for dropping the knees into Manly's Reuben Garrick and says he won't change his style but instead play with "controlled aggression".

The reigning Dally M centre of the year has frustrated fans at times with his ill-discipline but the 27-year-old said that's simply how he plays.

"I play with a lot of aggression and that comes with some discipline stuff but at the same time I won't change who I am," Leilua told AAP.

"A lot of teams try to intimidate people and if you don't bring intimidation then nobody is going to fear you so that's why you've got to take it out there sometimes."

Leilua said Melbourne was one of the toughest places to win but vowed to match their brutality.

"They are tough, I'll give them that. They're resilient and just throw a lot of plays at you and you have to make sure you're on your toes 24-7," he said.

"It's about controlled aggression but you've got to make sure they know you're there.

"I just can't wait to get out there. It's been two weeks but it feels like four months. I've done the crime and done the time." 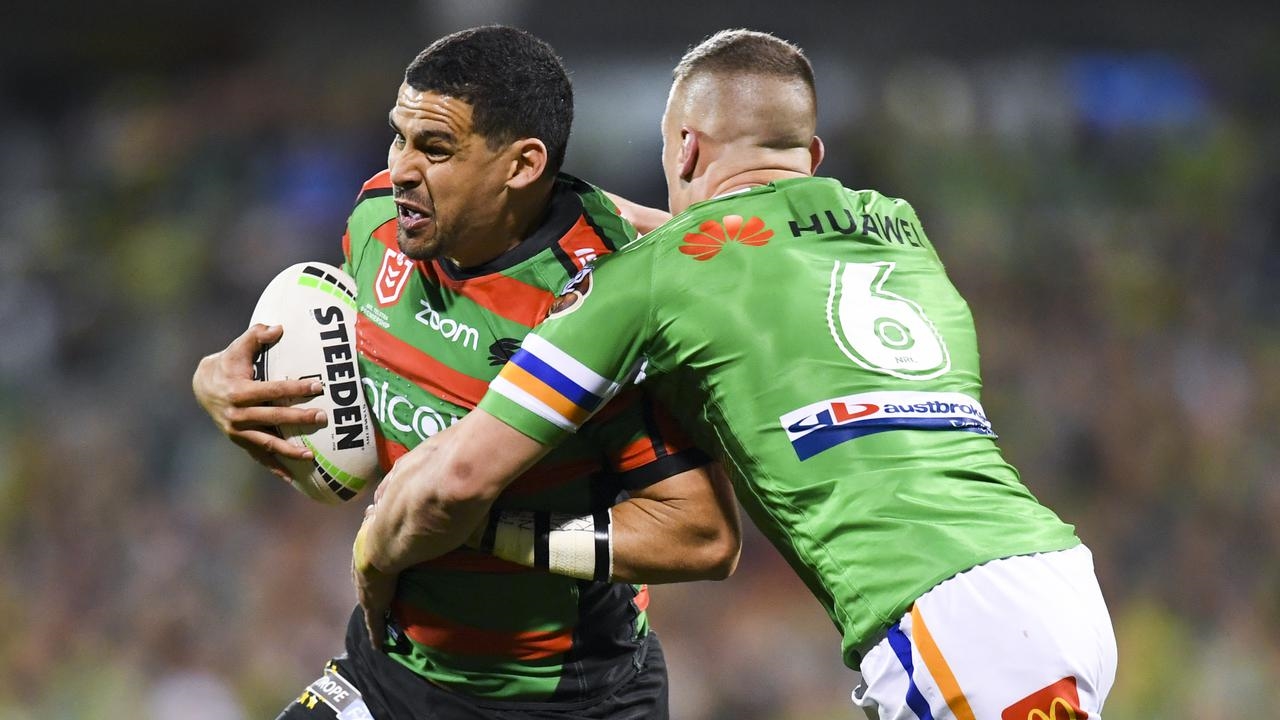 South Sydney's Cody Walker won a NSW State of Origin jersey when off the drink in early 2019 and he's stayed dry to start 2020 in a bid to recapture h... 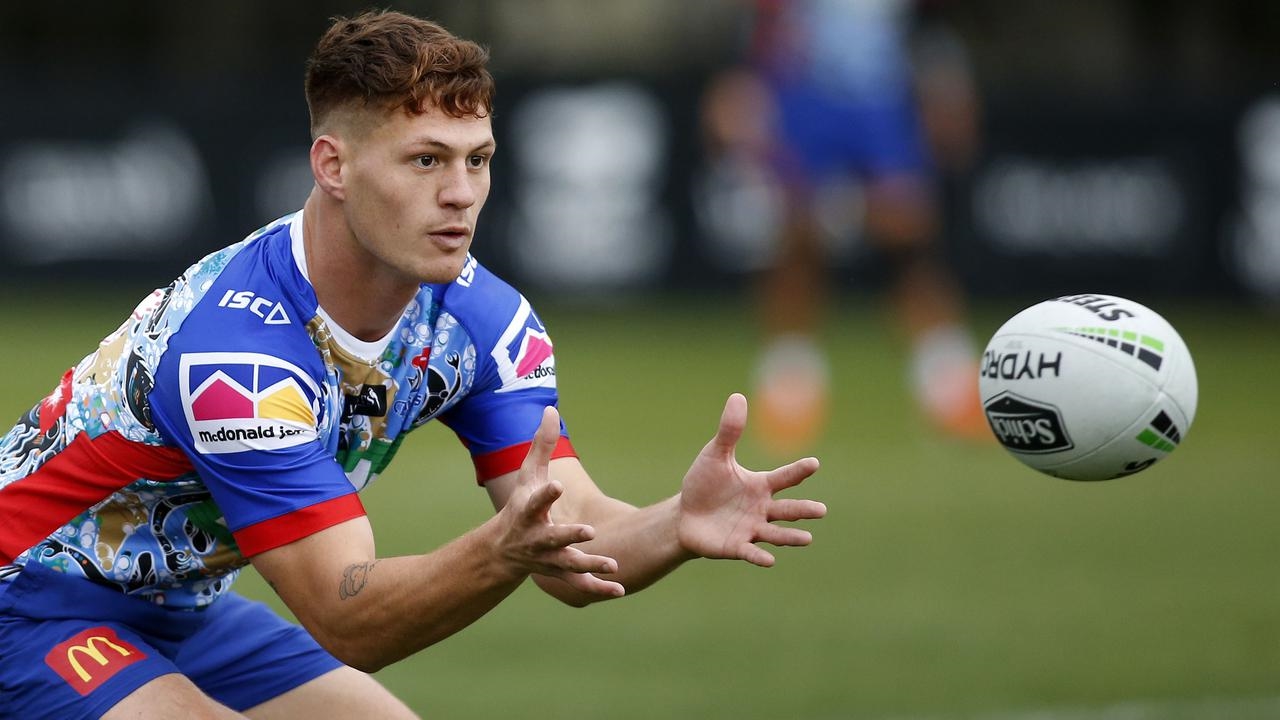 Newcastle's Kalyn Ponga has reportedly been offered a four-year $4.5 million NRL contract extension that includes an option to play at the Rugby World...