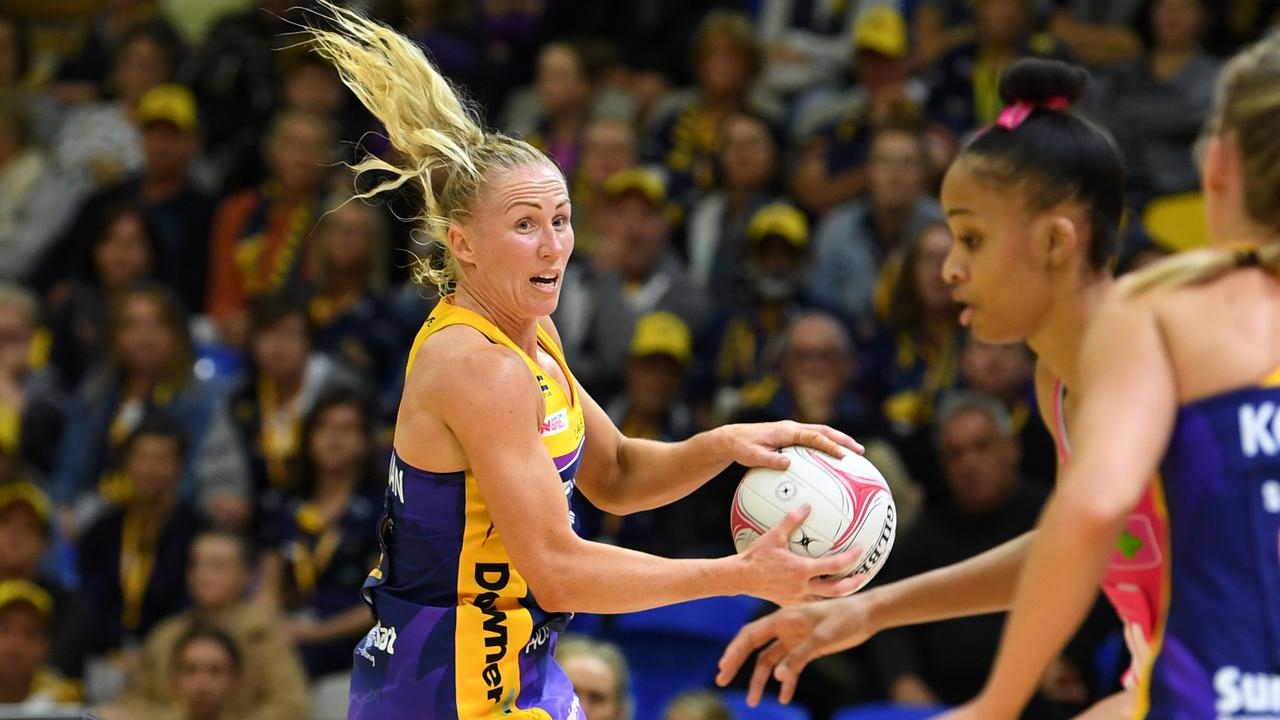 Swifts happy to have Netball GF in Brissie

NSW Swifts coach Briony Akle is happy Sunday's Super Netball decider is being played in Brisbane rather than on the Sunshine Coast, but Lightning captain Laura Langman says it still feels like home.

The much larger capacity of the Brisbane Entertainment Centre means the grand final will be played there and not at the Lightning's local home venue.

"Its a bit of an away game for both teams, it's not their home ground and we've got loads of Swifties fans travelling up there," Akle said.

Acting Swifts captain and midcourt general Paige Hadley, who was part of Swifts teams that lost the 2015-16 trans-Tasman grand finals to Queensland Firebirds in Brisbane, also thought it helped her team to play there.

"I think it is a better crowd, not as as on top of you and loud," Hadley said.

"There's still obviously going to be a lot of Lightning fans that we're going to have to block out and just focus on what we're doing on court.

"Some will say it's neutral ground," Langman told AAP.

"It does feel like home for us and what's quite exciting is it's a real Queensland affair.

"We might even get a mix of Firebirds and Sunny Coast Lightning fans at the game on our side."

Two-time defending champions Lightning will start favourite having won six of their seven games against the Swifts, including all three this season.

The Queensland club is also on a competition all-time-record nine-game winning streak.

"They've obviously got everything in their favour, but I like coming in as an underdog," Hadley said.

"I think this team has got nothing to lose. We go out there and play our best netball and play with freedom and enjoy it and I think that's what you re going to see on Sunday."

Hadley is looking to build some happy memories of the venue following the two nailbiting losses to the Firebirds in deciders.

"Those two grand finals really really hurt, to go up to Brisbane and lose two absolutely fabulous games by one and two goals respectively," Hadley said.

"'I want that that trophy back in Sydney. I want it for a club that I've grown up playing for and watching. It's long overdue."

Swifts English shooter Helen Housby didn't train on Wednesday but Akle expected her to do so on Thursday and be fine for Sunday. 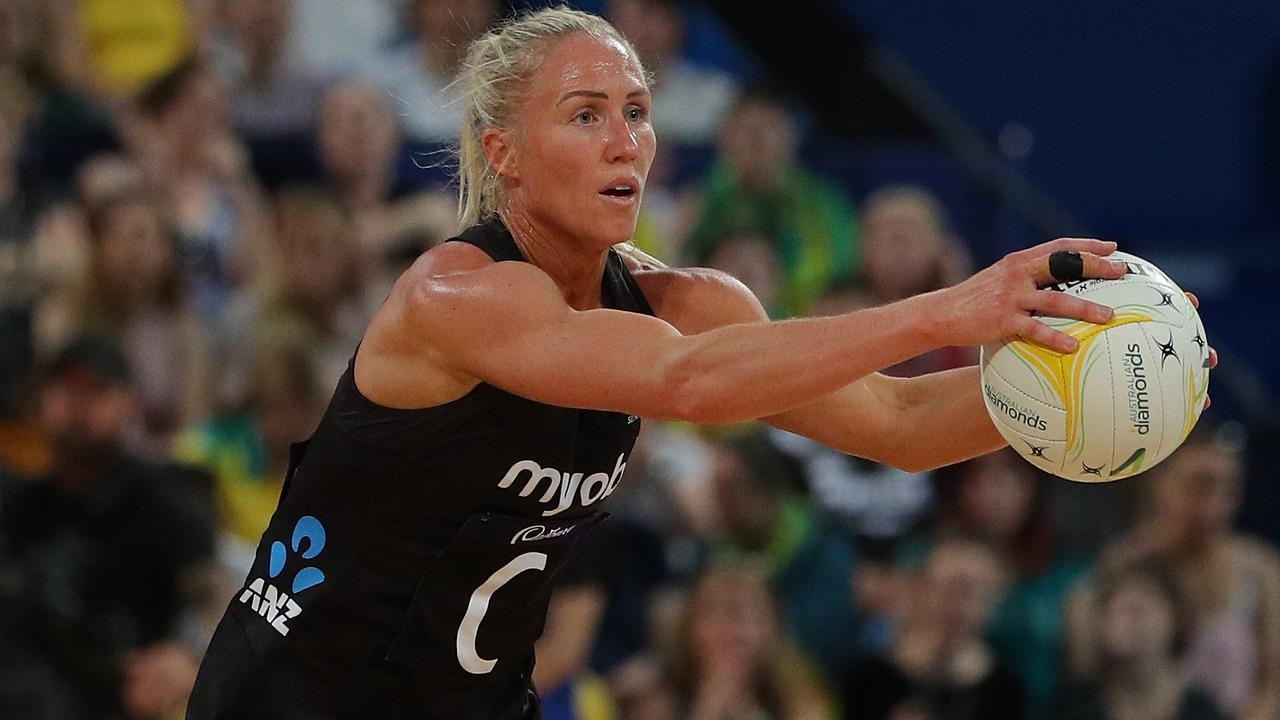 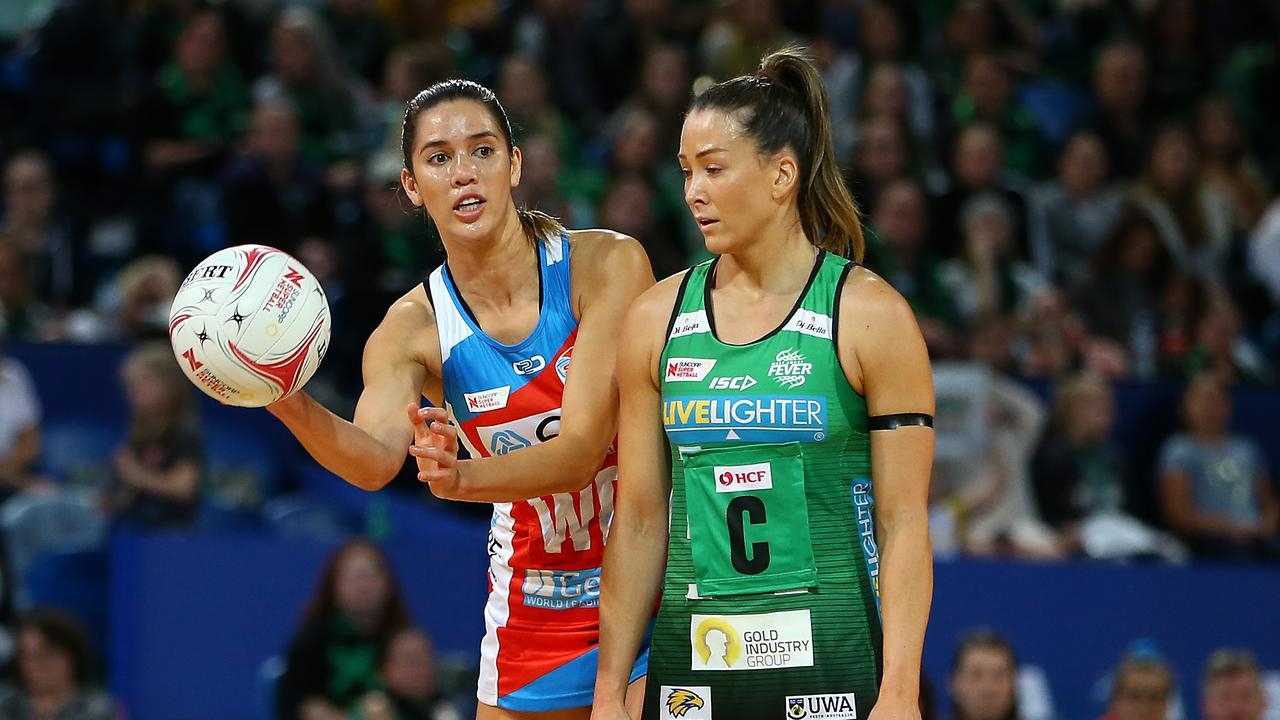