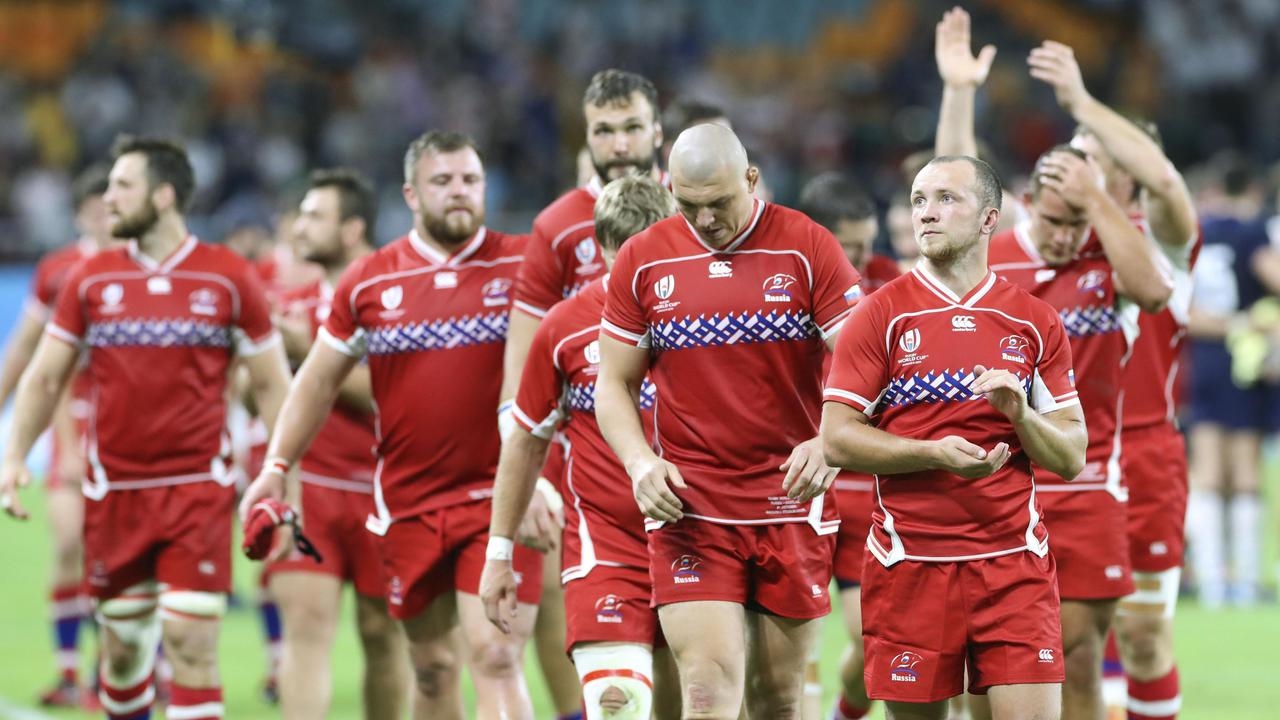 Coping with the pace of tier one nations had been most evident for Russia's players at the Rugby World Cup, but the fact they had little more than 12 months to get ready for the tournament was a testament to the side, coach Lyn Jones says.

Russia ended their second World Cup tournament with a 61-0 loss to Scotland at Shizuoka Stadium on Wednesday, which kept the Scots hopes of advancing to the quarter-finals alive until their final match against Japan on Sunday.

The Bears only made the tournament after Romania, Belgium and Spain had points stripped for fielding ineligible players in qualifying.

"For Russia it's been a huge success," Jones said.

"To have late qualification for the tournament and the way we have prepared and got ready for supersonic rugby at tier one level is all credit to our players.

"Tier one rugby is not another level it's another sport for tier two teams.

"Fast, furious, error free and the referee never blows the whistle. It was obviously going to be a challenge for us.

"If we'd played this tournament 12 months ago we would have been blown out of the water.

"We have played four big games in a short period of time and I think it is commendable to the Russian players who stood up and played for their country as best they can and with pride."

The Russians were competitive in each of their four matches, but ran out of steam against Scotland, who controlled the ball and increased the tempo as they began to find space.

The fatigue was most evident in the second half when captain Vasily Artemyev put up a clearing kick that barely travelled 30 metres and only a few players trudged forward to stop the counter attack, which ended with another Scotland try.

"It was always a difficult task, playing four games in a row," Artemyev said.

"We pushed ourselves to our limits.

"(But) we have made a name for the Russian rugby team as a dedicated side and a tough nut to break." 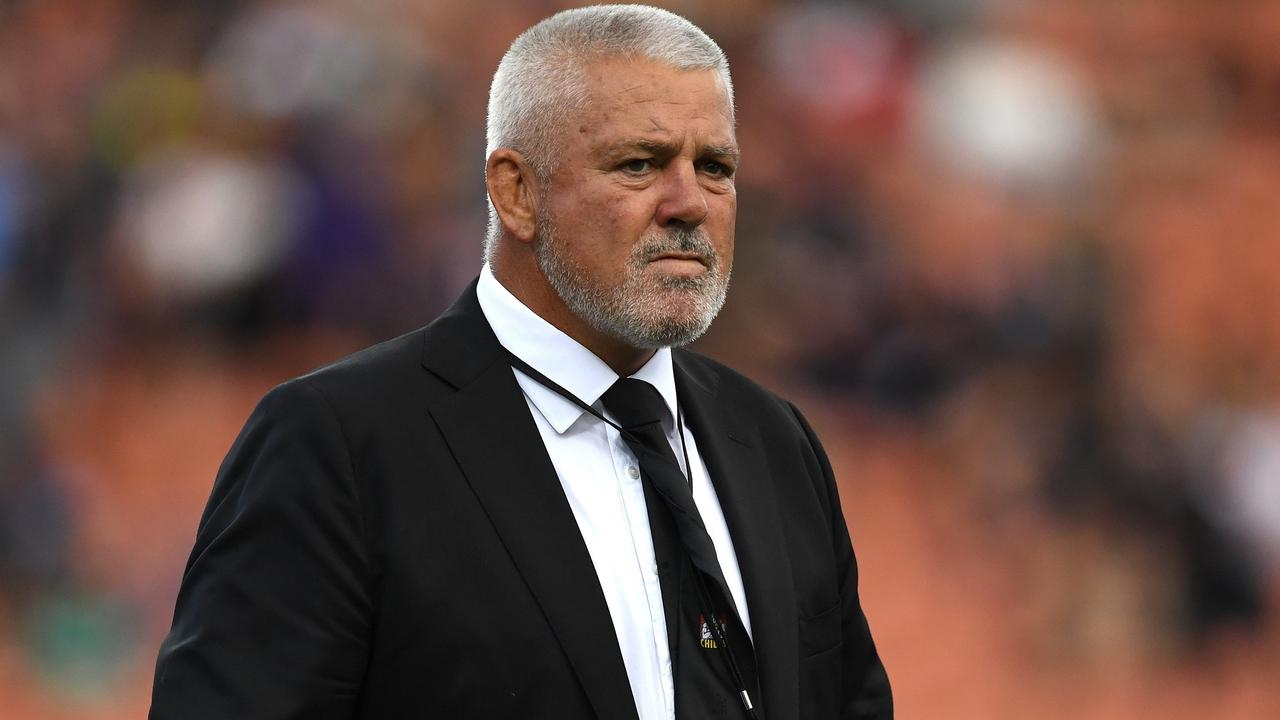 The dates of next year's tour of South Africa by the British and Irish Lions are coming under sharp review, according to coach Warren Gatland.... 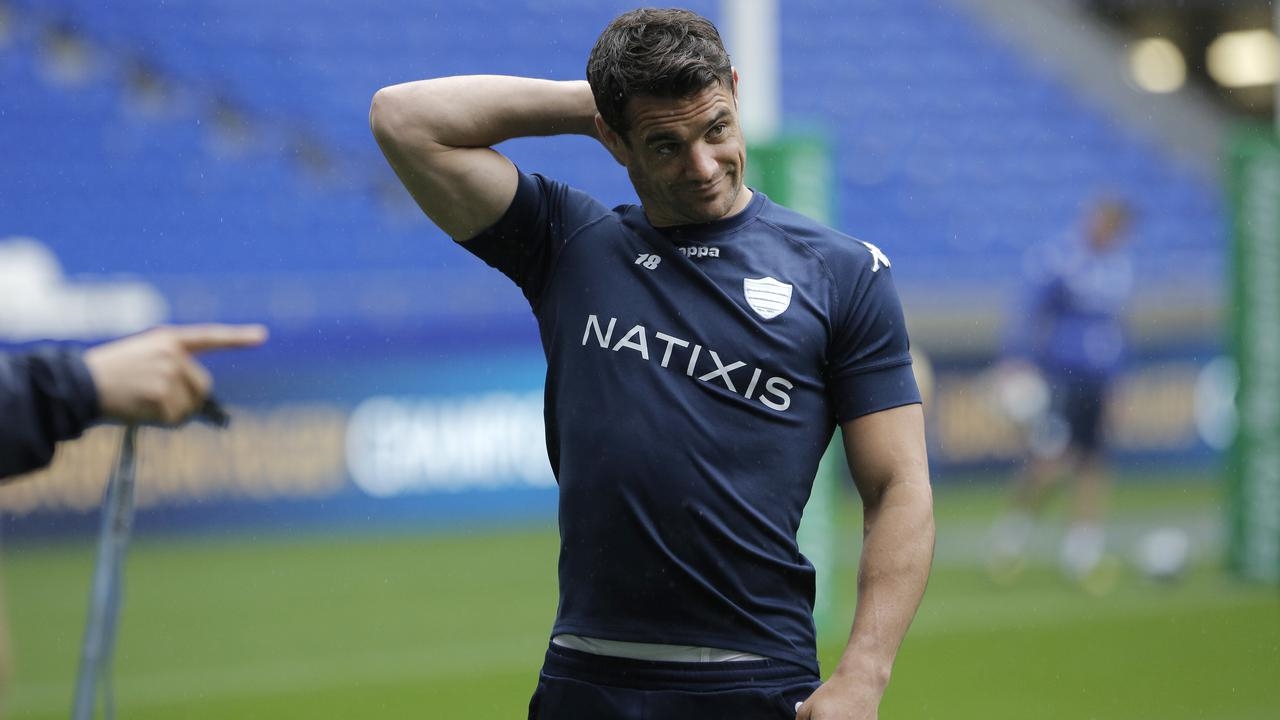 The Blues have announced the surprise signing of 38-year-old All Blacks great Dan Carter ahead of New Zealand's Super Rugby competition....