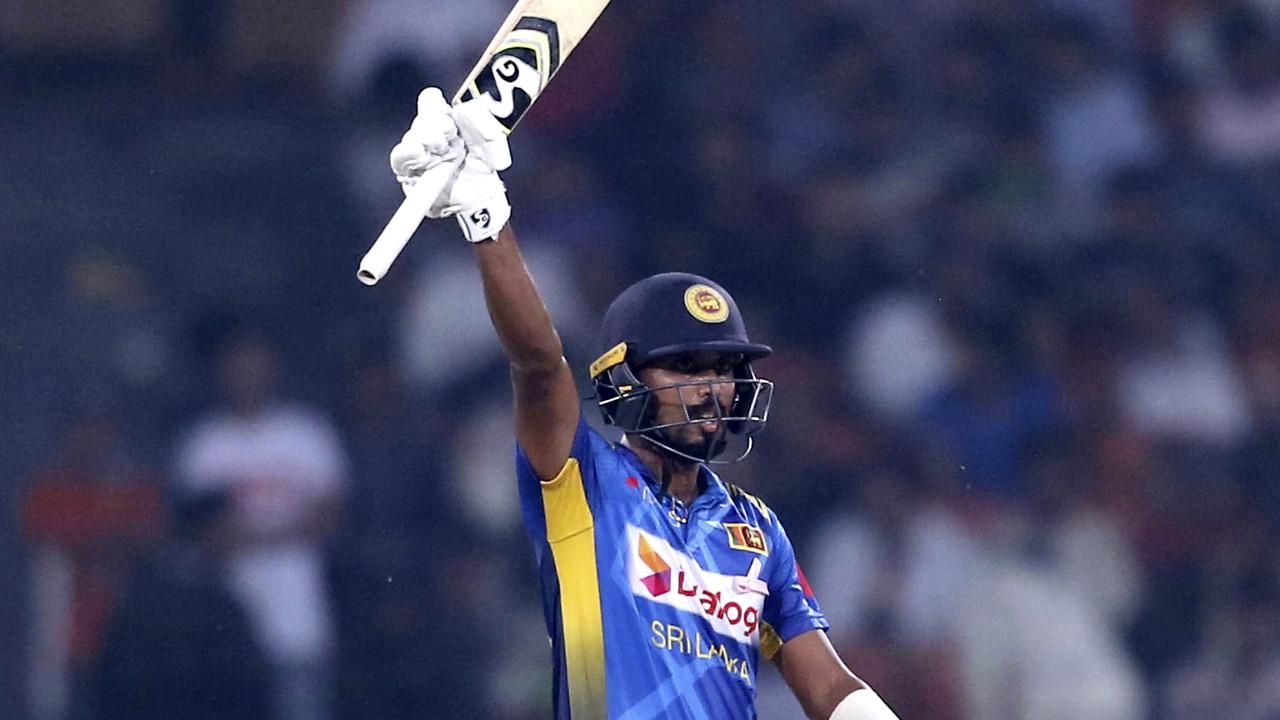 A second-string Sri Lanka team have whitewashed top-ranked Pakistan 3-0 by claiming 13-run victory in the third and final Twenty20.

Needing 54 runs off the last five overs with eight wickets in hand, Pakistan again stumbled in their run-chase for the third successive time in the series and were restricted to 6-134.

Sri Lanka won the first match by 64 runs and then beat Pakistan by 35 runs before Pakistan failed yet again on Wednesday night in front of packed 27,000 fans at the Gaddafi Stadium.

Earlier, after winning the toss and electing to bat first, Sri Lanka scored 7-147 despite resting five players who had featured in the two earlier victories.

"Unity was the secret (of success)," Sri Lanka captain Dasun Shanaka said after he led his team on a victory lap.

"We wanted to thank the people of Pakistan, they supported us, not just the Pakistan (team). All the players were bonded and that was the key to our success."

The series sweep by a young Sri Lanka team was made even more impressive by the fact that their toured Pakistan without several key players, who pulled out due to security concerns.

Debutant Oshanda Fernando, one of the five changes Sri Lanka made, held the innings together with a gritty unbeaten 78 off 48 balls as Mohammad Amir was the only bowler to show some resilience by claiming 3-27.

Fernando dominated a 76-run stand with Shanaka, whose contribution was only 12 but the partnership pulled Sri Lanka out of trouble from 4-58.

"We were subdued, we didn't express ourselves throughout this series," conceded Pakistan captain Sarfaraz Ahmed, who was yet again clean bowled by Hasaranga.

"We need to work a lot in all three fronts, especially fielding. We can't beat any team if we drop catches like that in the middle overs."

Sri Lanka lost the preceding one-day series 2-0 but completed an upset in the Twenty20s by clean sweeping a three-match series for the first time.

It is the first time since Sri Lanka's team bus was attacked in Lahore in 2009 that a foreign team have conducted a two-week tour of Pakistan. 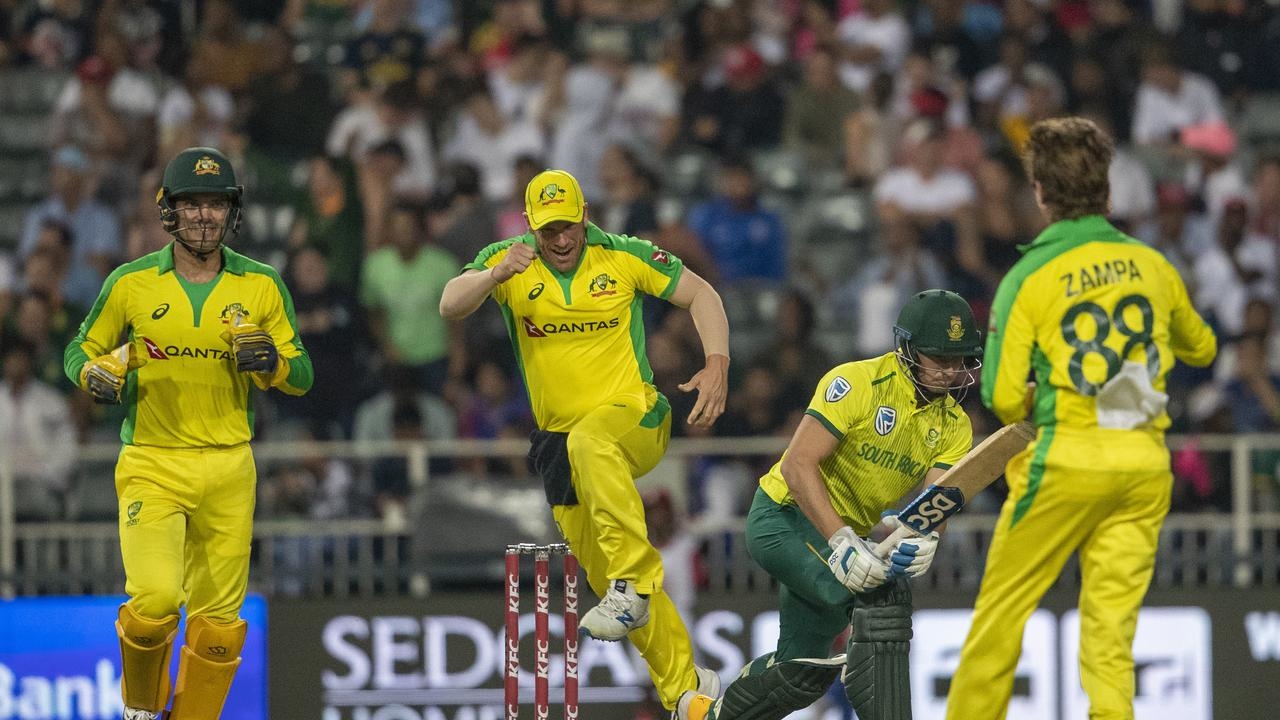 South Africa have ripped through Australia's T20 batsmen to claim a thrilling 12-run win in Port Elizabeth and level the three-match series....