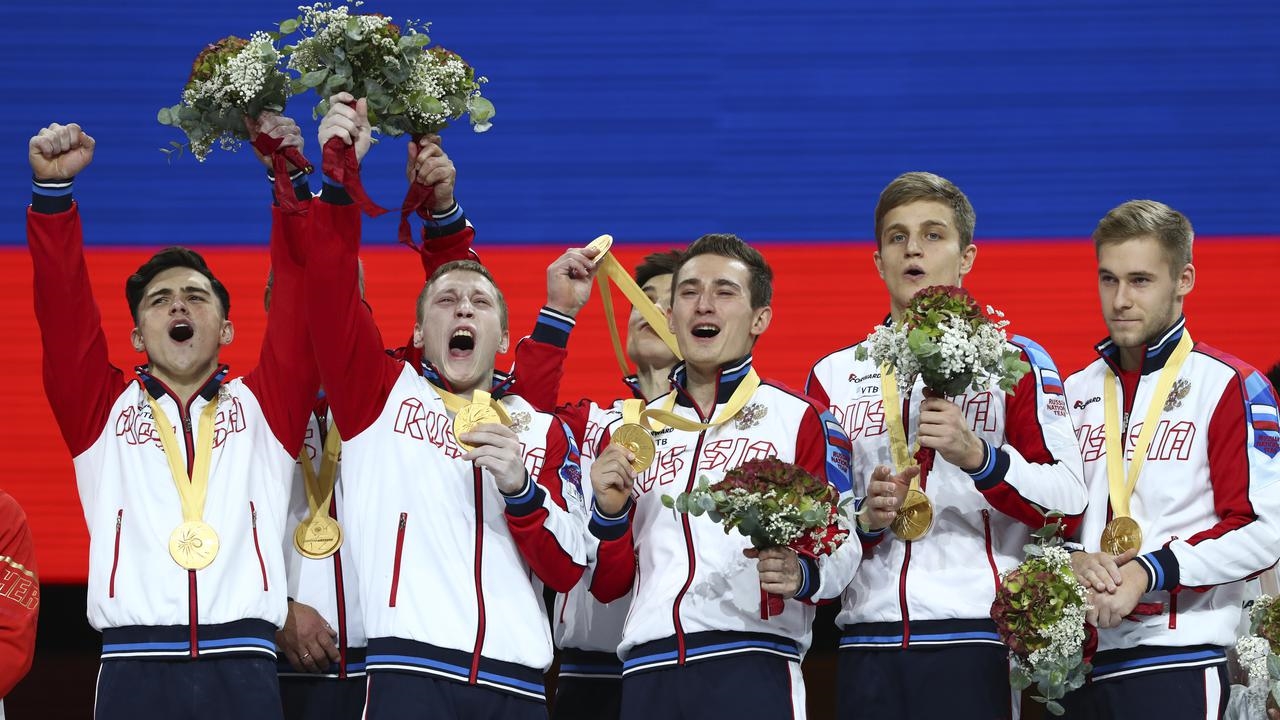 Russia's men have clinched their first-ever team title at the gymnastics world championships, edging China in a tight contest in the finals in Stuttgart.

The Russians never missed a beat as they posted a score of 261.726 across six apparatus - just 0.997 more China - on Wednesday.

Heading into the final rotation, China were three solid routines away from defending their 2018 title but their chances suffered a blow when Sun Wei missed his opening release move on the high bar.

Sun finished with 12.766 before Artur Dalaloyan and Ivan Stretovich landed their attempts on the apparatus to put Russia firmly in the driving seat.

Last year, Russia conceded the title to China by a slim margin of 0.049 but there were no mistakes this time as European all-around champion Nikita Nagornyy closed out the victory.

Needing 13.470 points for gold on the high bar, Nagornyy produced a clinical display to finish with a double twisting double straight dismount for a 14.466.

Russia became the first European winner of the men's team event since 2001 when Belarus took home the title.

Russia had never won a team title at the worlds before, but the Soviet Union dominated the sport including four straight titles between 1985 and 1991.

Despite missing 21-time world medallist Kohei Uchimura through injury, Japan retained their bronze medal with a score of 258.159.

The United States, who last won a men's team medal in 2014, extended their drought after finishing fourth in the standings, followed by Britain and Taiwan. 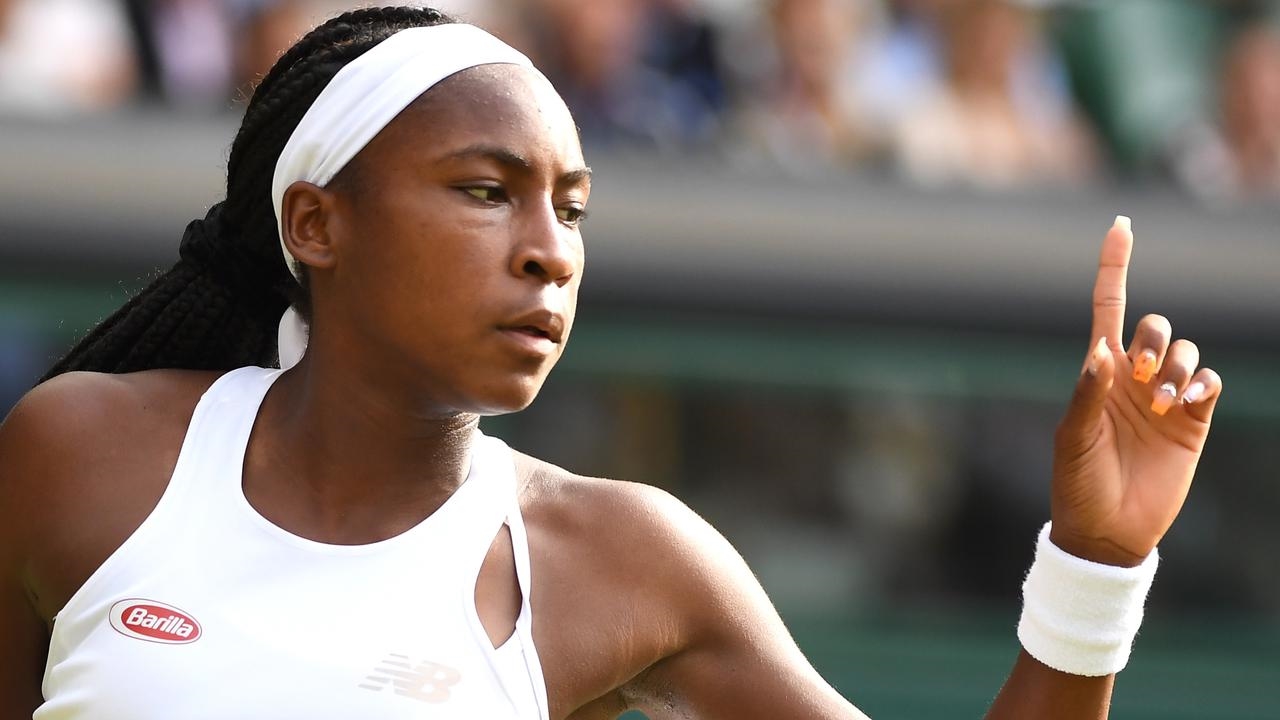 Brees goes down on one knee after backlash

NFL quarterback Drew Brees has apologised for suggesting kneeling protests to highlight racial injustice would be "disrespecting the flag" of the Unit... 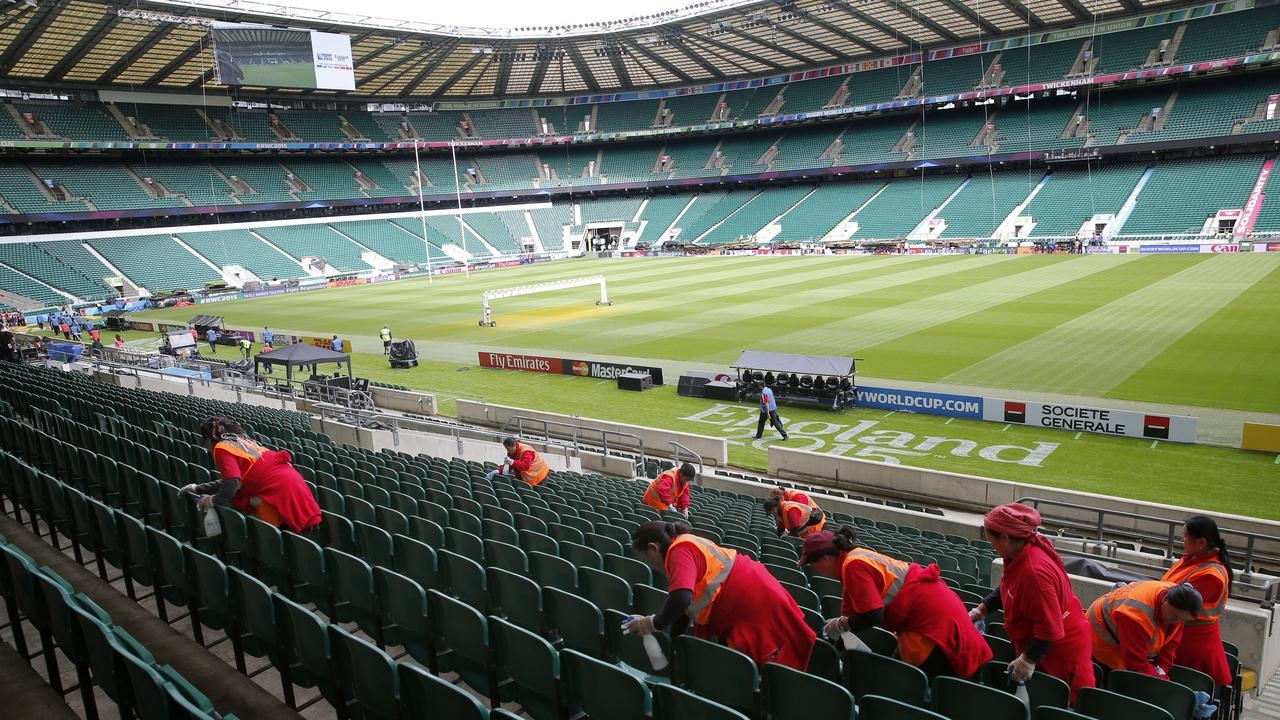 England are hopeful rugby Tests against southern hemisphere nations in November will still go ahead....