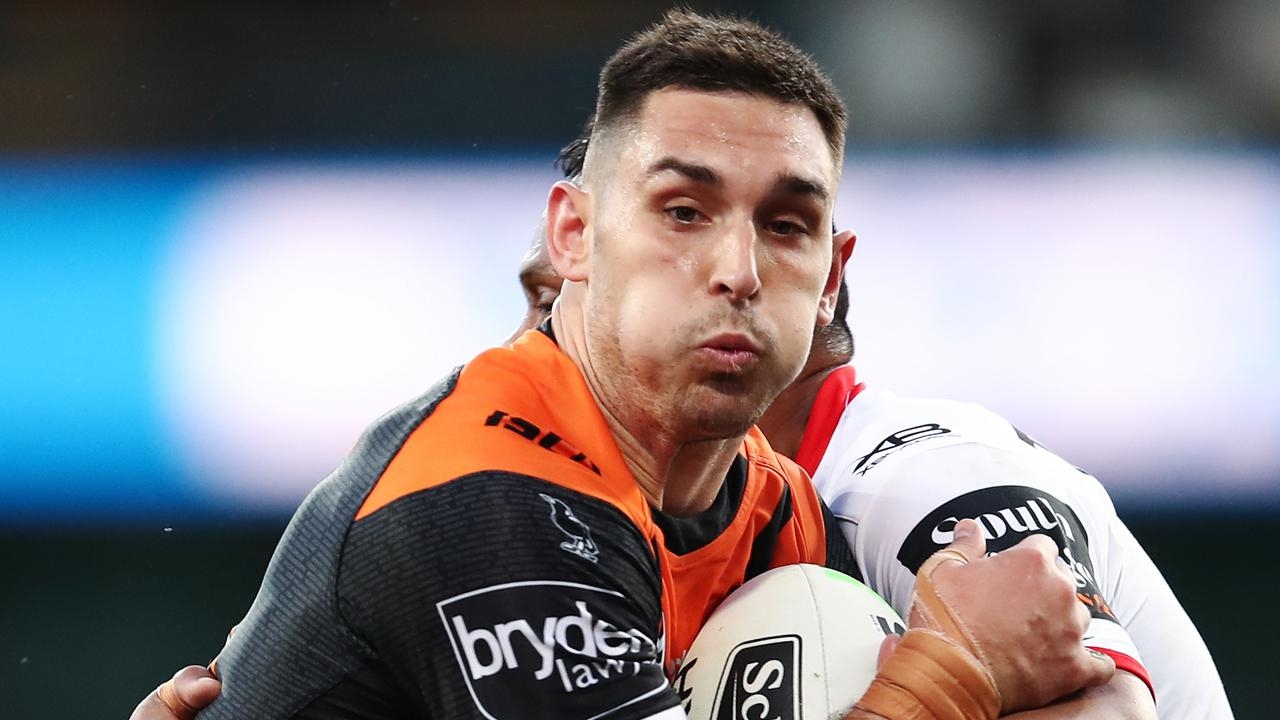 Matterson won't be at Tigers in '20: Farah

Robbie Farah has hit out at former teammate Ryan Matterson over the handling of his contract situation and claims he'd be surprised if he was at the Wests Tigers next year.

Matterson was given leave from end-of-season training at the Tigers citing personal reasons, and has been since been given permission to look for another club.

It's now considered highly unlikely he will be at the Tigers next season, despite two years still to run on a contract though to be worth between $350,000 and $400,000 a year.

There are believed to be several issues between the second-rower and the Tigers, and he is likely to now command bigger money elsewhere.

But Farah said Matterson only had himself to blame, claiming money was at the heart of the problems and the 24-year-old had to earn his upgrade.

"The thing is, he thinks he's worth more," the retiring Farah told an NRL.com podcast this week.

"He came to us as a bench backrower and he had a great season. He shouldn't be upset with the Tigers. If there is anyone he should be upset with it's his manager.

"Because his manager said this is what you are worth, this is the contract I think you should sign.

"If he believes he is worth more, play another great year. Halfway through next year the club will be wanting to upgrade and extend you anyway."

Matterson arrived at the Tigers at the start of 2019, and was one of their finds of the year.

He topped 200 metres in two of their last five matches, was one of the club's best defenders and also offered options with his ball-handling skills.

But despite his obvious abilities, Farah couldn't see a way in which he would remain at the club in 2020.

"I would be surprised if Ryan Matterson is at the Tigers next year," he said.

"I love Matto, he's a great guy ... (But) the way it has been handled, it's been quite poor from him and his management.

"He's probably worth more than he is on. But you signed a contract. Honour your contract."

"I think it's beyond the point of return. Ryan Matterson will probably be at another club next year." 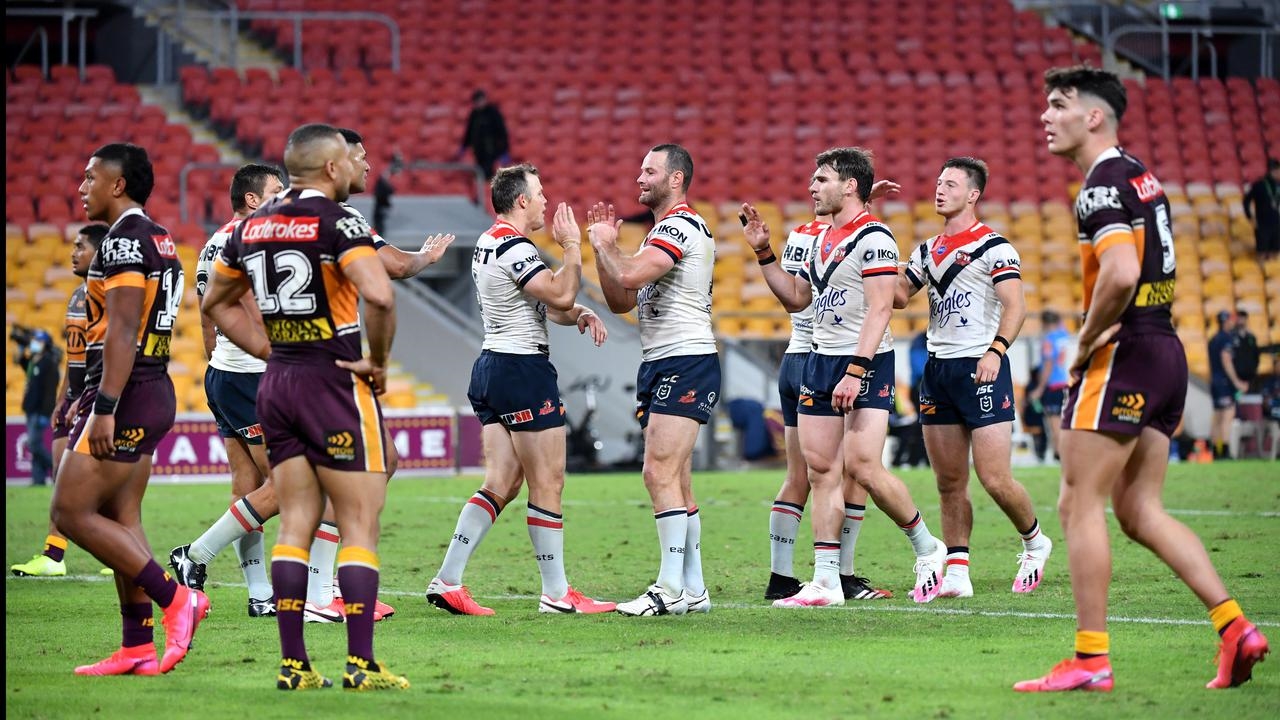 The NRL's impressive TV ratings have not been replicated for the first game of round four, with over 500,000 less people tuning in to watch Thursday's... 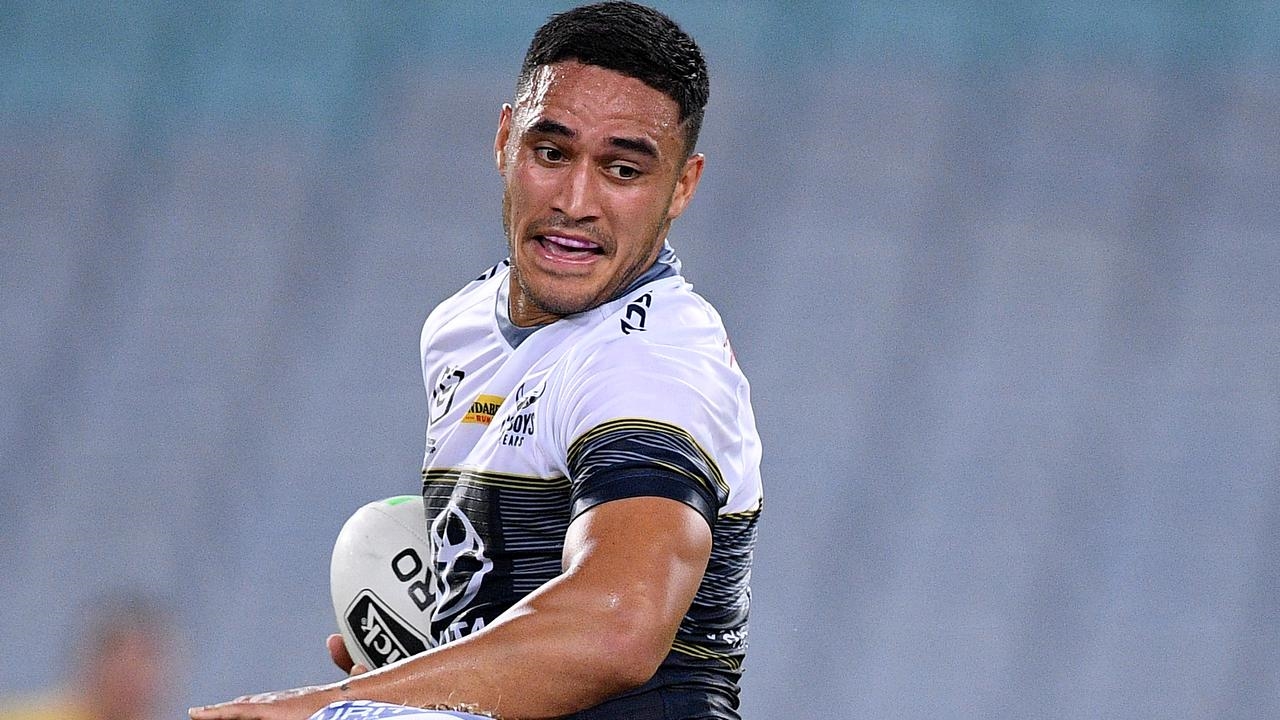 North Queensland coach Paul Green doesn't have any concern about star NRL recruit Valentine Holmes being the target of abuse from his former Cronulla ...