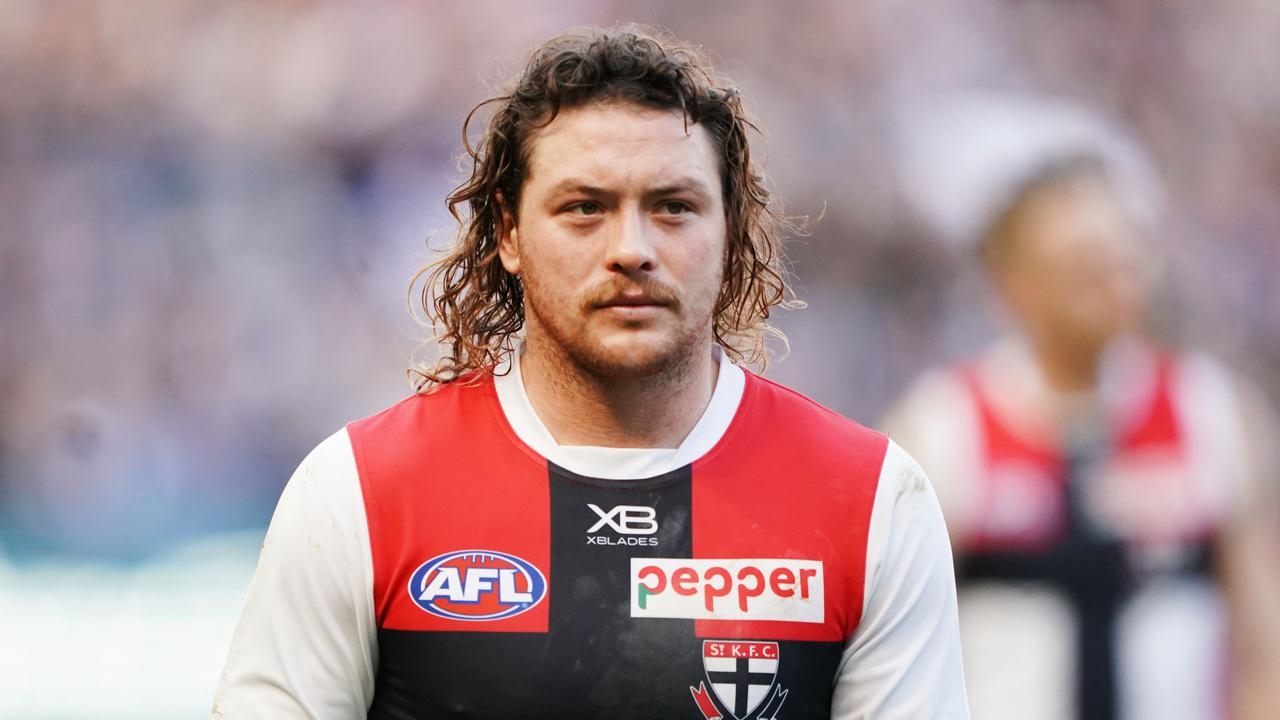 Hailed as a recruiting "genius", Geelong list manager Stephen Wells faces some big decisions after the club snared a bounty of AFL draft picks in exchange for Tim Kelly.

The Cats hold five selections inside the top 40 - their best hand in decades - after forcing West Coast to pay a hefty price for the star midfielder.

The next step is deciding how best to use their spoils.

Not since 2001, when they picked up the likes of Gary Ablett, Jimmy Bartel and Steve Johnson, have the Cats been so well-placed in the draft.

But unlike that year's "super-draft", this year's pool is considered relatively shallow.

St Kilda midfielder Jack Steven is keen to join the Cats but the clubs have so far been unable to agree upon a suitable deal.

Another option would be to package selections together in the hopes of trading up in the draft order.

"We will work through all of that," Wells said.

"We are as happy as we can be under the circumstances.

"We are losing an outstanding player but receiving these draft picks does give us an opportunity to look at our list in a different way over the next couple of years."

But they could have snared the mature-aged sensation much earlier if not for some savvy recruiting by the Cats.

Back in 2017, West Coast used their top two draft picks on tall forwards Jarrod Brander and Oscar Allen and had intended to take Kelly with their next selection before Geelong swooped on the South Fremantle product.

"He's an absolute gun recruiter and he got in just before we did. 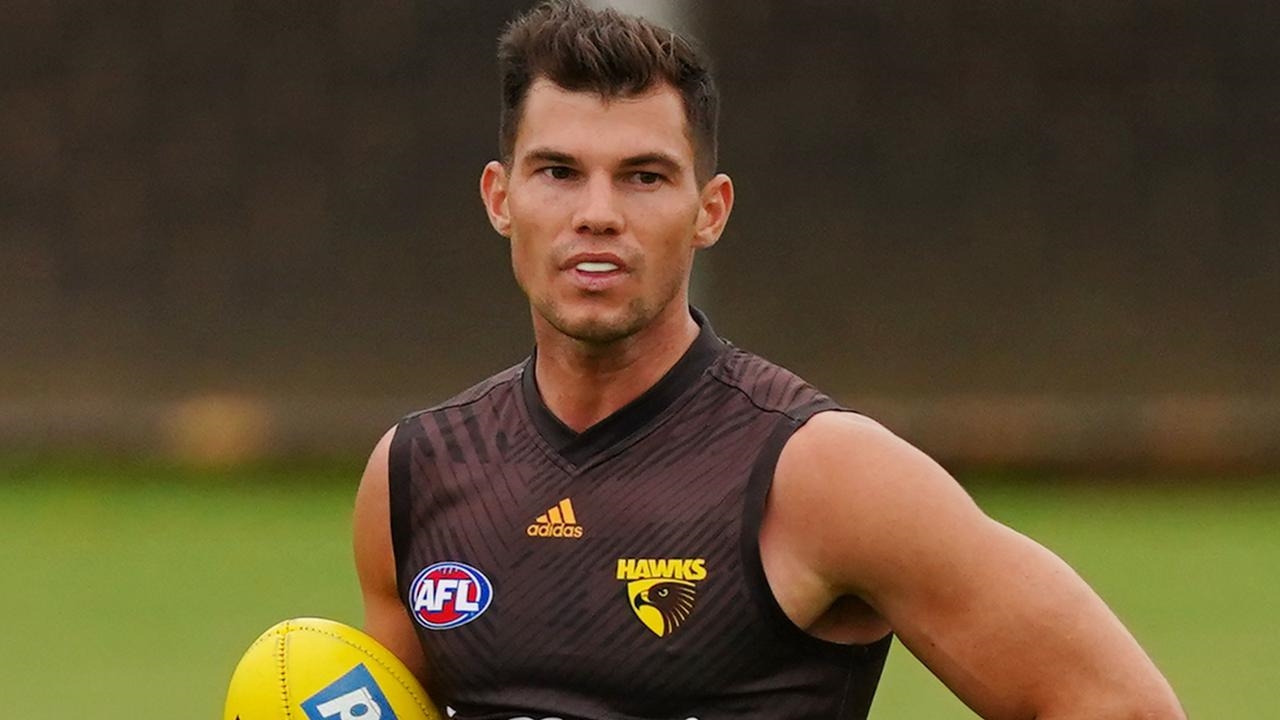 Hawthorn vice-captain Jaeger O'Meara remains in doubt to face Geelong next Friday with the Hawks to make a late call on the AFL midfielder's availabil... 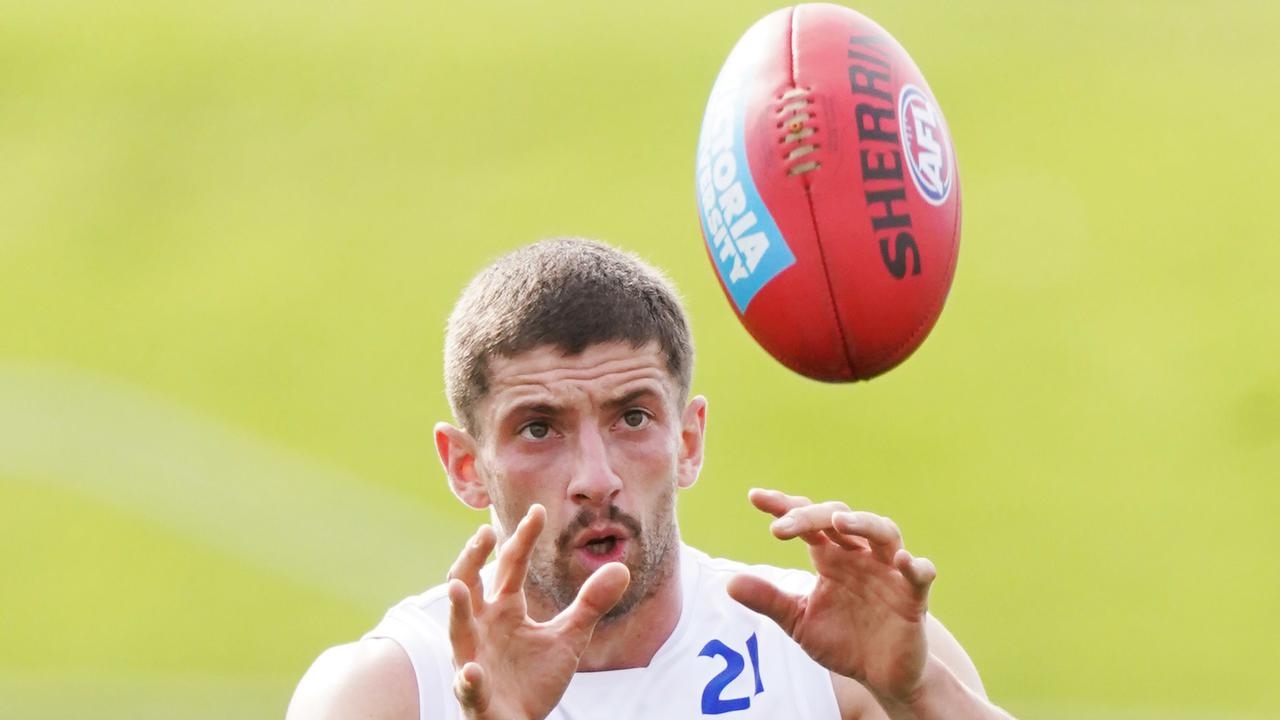 The Western Bulldogs are keen to make amends for a lack of intensity in their AFL season opener and could be bolstered by Tom Liberatore's return in r...