Snapshot of round six of the A-League

THEY SAID IT - "I think next time Aiden goes away with the under-23s, I'll just tell him to misbehave so he can miss future squads and he can play in the A-League." - Brisbane coach Robbie Fowler was not happy Olyroos midfielder Aiden O'Neill was unable to play this weekend due to national selection rules. But Riley McGree and Lachlan Wales both featured despite being overlooked for the under-23s friendly tournament in China amid an ongoing investigation for alleged off-field misbehaviour.

MAN OF THE ROUND - Kosta Barbarouses. The Sydney FC striker endured a big week of build-up ahead of his first meeting with former club Melbourne Victory but delivered the match winner for the Sky Blues to lift the champions up to second on the ladder.

STAT ATTACK - Brisbane's 4-3 thriller against Melbourne City was the first time in an A-League game a player from each team had scored a hat-trick. Jamie Maclaren's treble fired City to a 3-1 lead before Roy O'Donovan also scored three as the Roar fought back in front of a near-capacity crowd at Redcliffe's Dolphin Stadium.

TALKING POINT - The lack of goal-line technology in the A-League again reared its head when a cross by Roar captain Tom Aldred eluded City goalkeeper Dean Bouzanis, hit the far post and appeared to cross the line before Bouzanis clawed it away. It was a contentious moment with the scores at 3-3 late in the second half, but the Roar moved on minutes later when they were awarded a penalty after a VAR referral for handball which Roy O'Donovan slotted to seal a 4-3 win.

BEAT THAT - Nikola Mileusnic's first-half volley to put Adelaide in front against Central Coast in Gosford on Saturday was a moment of magic by the 26-year-old. In the 38th minute, Mileusnic fired Maria's cross into the top corner to send the Reds on the way to their third win of the season.

UNDER PRESSURE - Victory coach Marco Kurz has just one win from his six games in charge after losing Sunday's clash with rivals Sydney FC. Captain Ola Toivonen had given Victory hope of an unlikely road win at Kogarah but second-half strikes by Adam Le Fondre and ex-Victory favourite Kosta Barbarouses have heaped more pressure on the German.

INJURIES - Adelaide captain Michael Jakobsen came off in the second half of the Reds' win over Central Coast with a back injury. Western United hope Panagotis Kone will return next week after missing the loss to Newcastle with a hamstring issue.

WHAT'S NEXT - Perth host Sydney FC in a grand-final rematch on Sunday at HBF Park, while Victory will be desperate for a win against old rivals Adelaide on Saturday at Coopers Stadium. Winless Wellington host revitalised Brisbane on Saturday, Melbourne City aim to bounce back at Bankwest Stadium against Western Sydney and Central Coast welcome Western United for the first meeting between the clubs.

Newcastle have their second bye of the season. 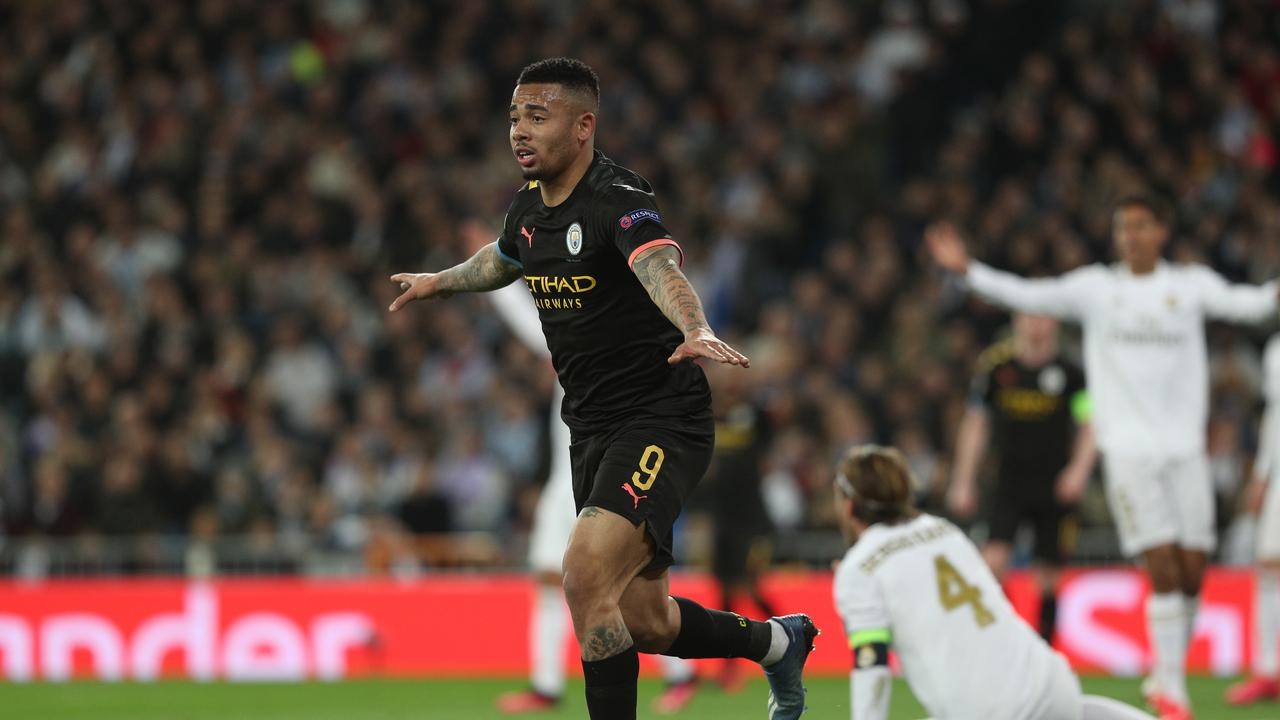 The quarter-finals of the Champions League could see Barcelona or Napoli face Bayern Munich if the German champions defend a 3-0 first-leg lead over C... 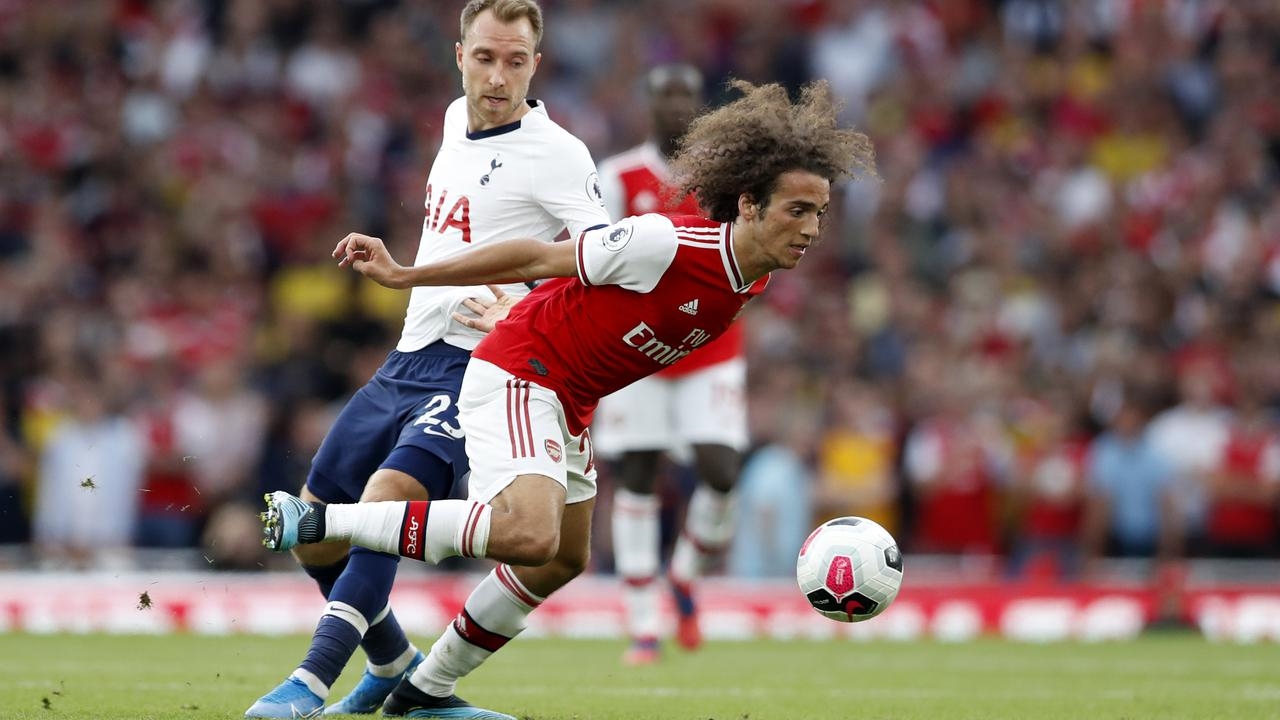 With the North London EPL derby set for Sunday, Arsenal boss Mikel Arteta says his rival Jose Mourinho could be the man to lead Spurs to a long-awaite...