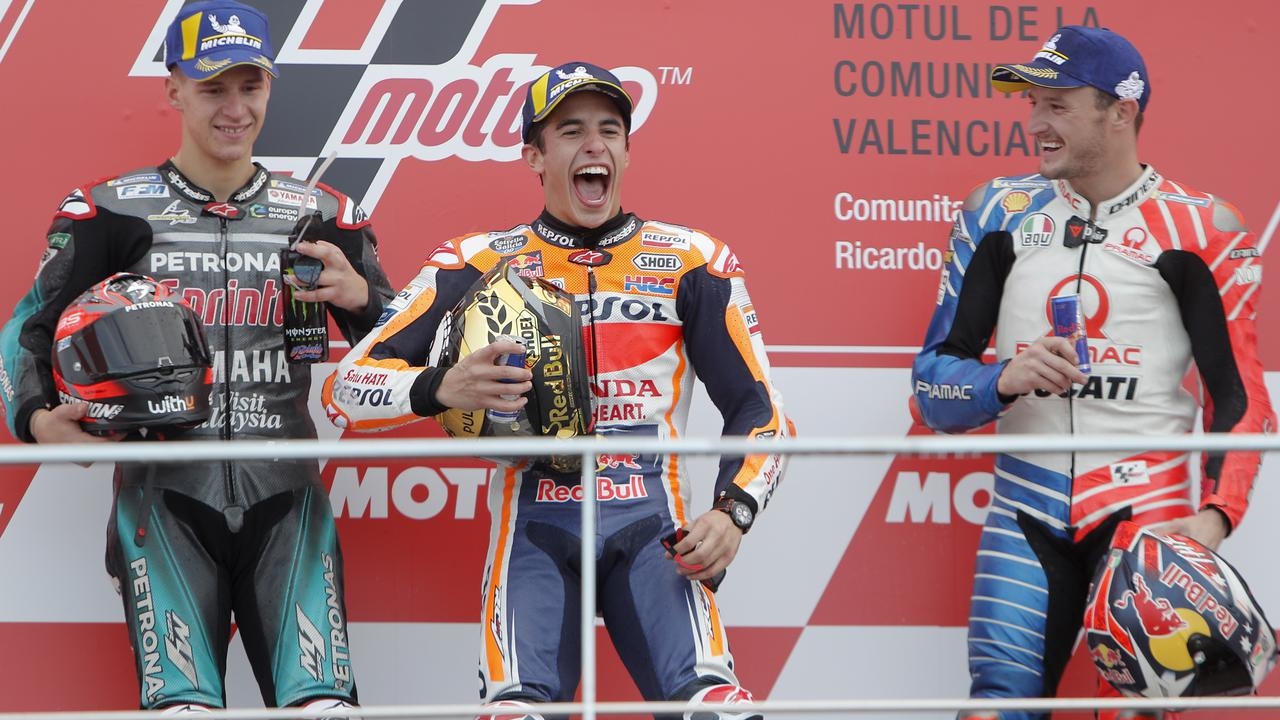 World champion Marc Marquez has taken the Valencia GP with a superb performance for his 12th victory of the season to ensure the Repsol Honda team win the teams' world title.

The 26-year-old, who began the day behind Petronas Yamaha's pole-sitter Fabio Quartararo, overtook the French rookie with a superb move in the eighth lap and never looked back to finish the race in 41 minutes, 21.469 seconds.

Marquez, who won his sixth world title last month, recovered from an early fall to top the warm-up session earlier in the day but looked unstoppable in the race despite a slow start.

Victory meant the Repsol Honda team captured the teams championship ahead of Ducati, in addition to the constructors' title, for a memorable triple crown.

Triple MotoGP world champion Jorge Lorenzo, who announced on Thursday that he would retire after the season-ending race, kept his cool in windy conditions that made racing tricky with a number of riders crashing out.

The 32-year-old Mallorcan, representing the Repsol Honda team, finished his illustrious career and an injury-blighted season in 13th place.

Coulthard won't give up Supercars fight

Ford's Fabian Coulthard says he's up for the fight ahead of this weekend's Supercars event in Sydney,... 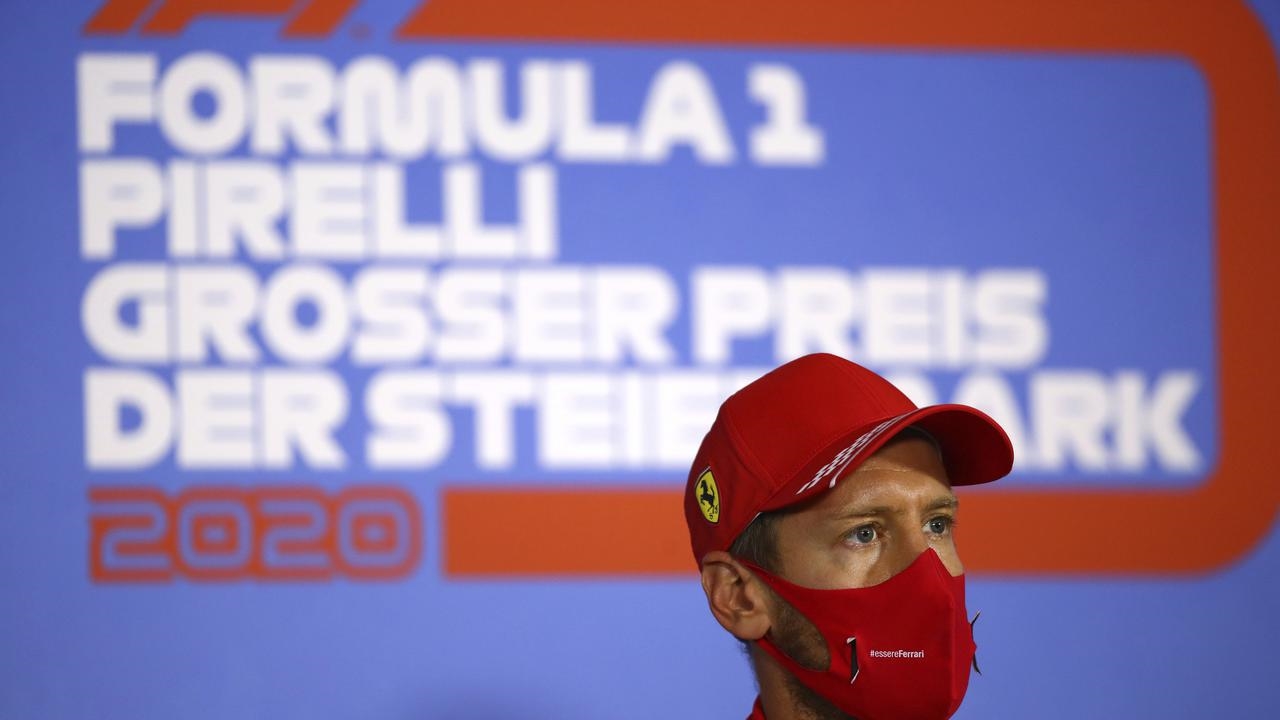 Four-time F1 world champion Sebastian Vettel has reportedly been in talks with Racing Point for a drive in 2021....