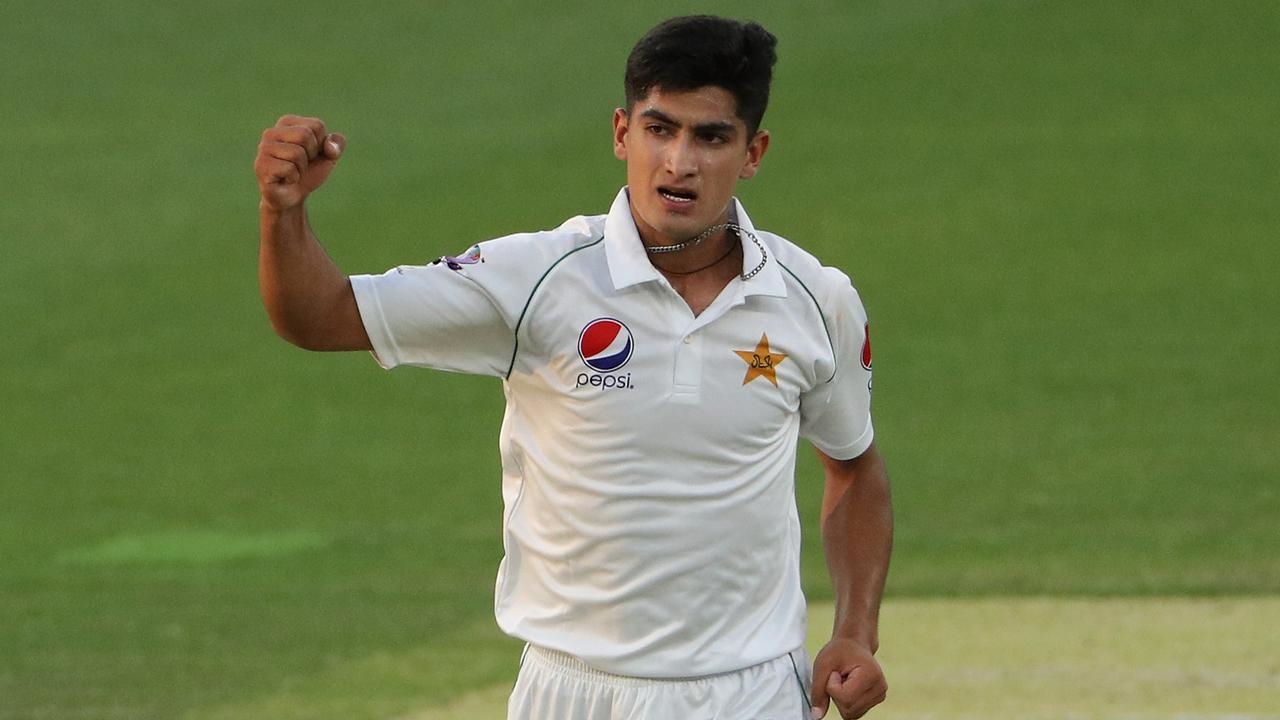 Pat Cummins did it as an 18-year-old but Pakistan rival Naseem Shah might take fast-bowling Test debuts to crazy new heights.

The visiting 16-year-old quick has roared into the selection frame after an express spell in Perth against Australia A last weekend which had left Marcus Harris and Usman Khawaja ducking and weaving.

Cummins and the Australians are preparing for Shah to get the nod, even if it's hard to believe.

"It's crazy, isn't it? I debuted when I was 18 but I think, two years earlier when I was 16, I think I was playing second grade," said Cummins, who waited six years for his second Test due to injury.

Likened to Dennis Lillee by Pakistani pace great Waqar Younis, the 16-year-old's method might work in his favour if he is given a chance on Thursday for the start of the first Test in Brisbane.

"By all reports, he bowls fast, is quite lively and sometimes that's almost better, when you start off a little bit naive," Cummins said.

"You just want to go out and bowl fast and not be clouded by the baggage of a few long days in the dirt."

He might be facing just that if Australian batting gun Steve Smith gets his way, Smith saying on Sunday he planned to test the endurance of a promising Pakistan bowling line-up.

Cummins said the bowling group had the same mindset against a skilful batting unit.

Cummins said the short ball would be used sparingly and the extra bounce off a good length would possibly be more damaging.

"When we're playing our best, Australia is like our fortress," Cummins said.

"What better way than starting at the Gabba in conditions we know really well."

England quick Mark Wood has revealed bowlers were using back sweat as a substitute for saliva in the first Test against the West Indies.... 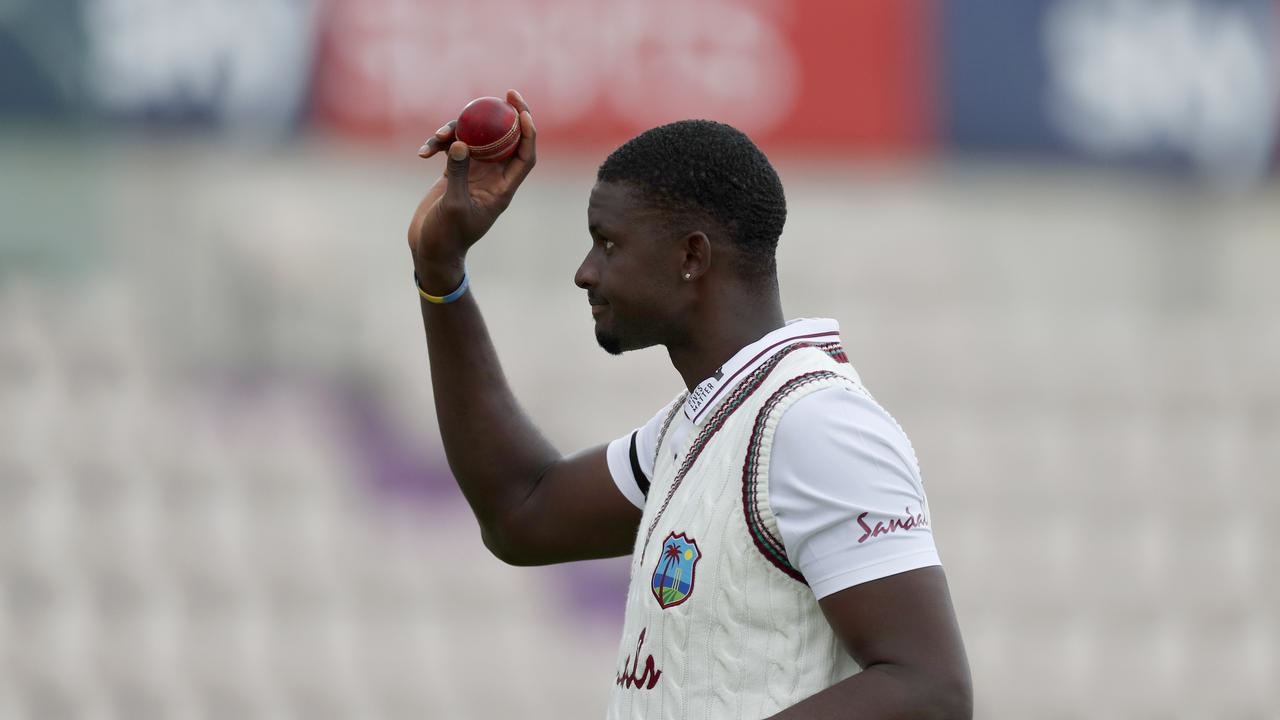 Stand-in England Test captain Ben Stokes took a key wicket in questionable circumstances as the West Indies closed in on a first innings in Southampto...