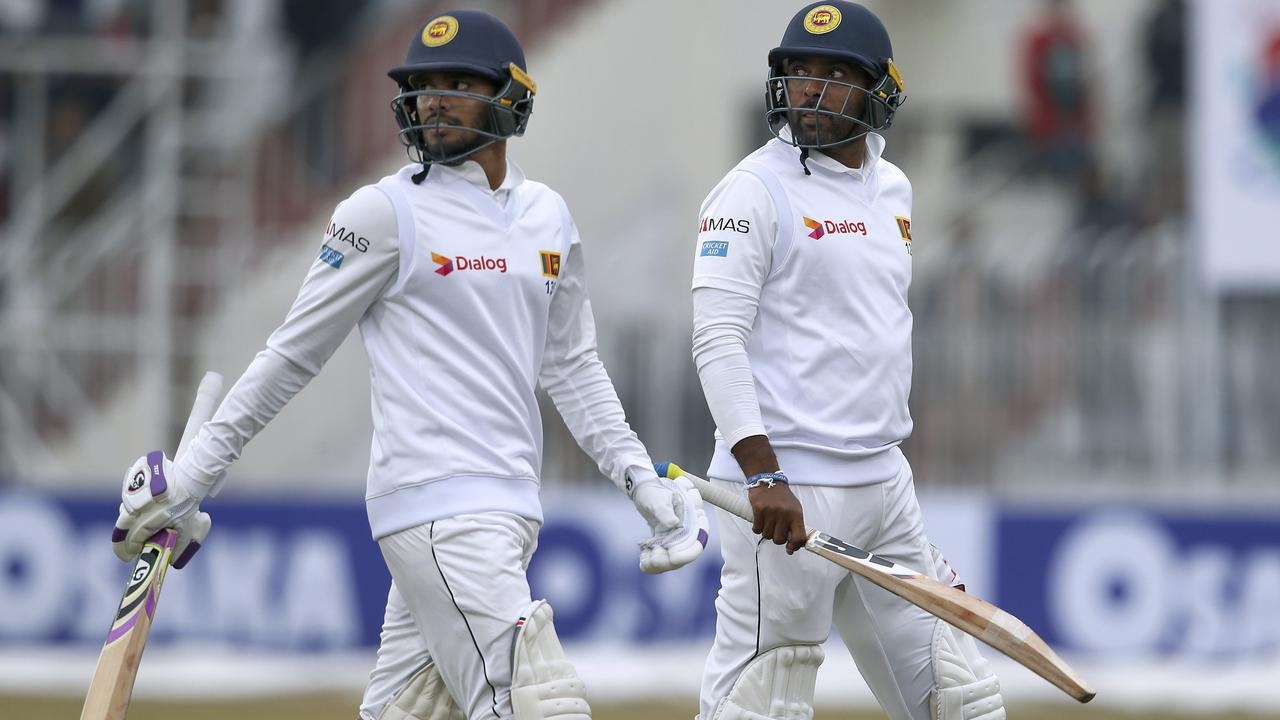 Pakistan's first home Test match in over a decade is heading for a tame draw after rain and bad light wiped out almost the entire third day's play against Sri Lanka at Rawalpindi.

The weather-hit opening Test also had play curtailed on the first two days and not even one innings has been completed since Sri Lanka won the toss and chose to bat.

Only 5.2 overs of play was possible on Friday and Sri Lanka added 19 runs to their overnight score to reach 6-282.

Dhananjaya de Silva resumed the day unbeaten on 72 and had added only 15 to his tally before the umpires decided the light was not sufficient for play to continue. Dilruwan Perera was not out on six at the other end.

The two-match series marks Pakistan's first Tests on home soil since a militant attack on Sri Lanka's team bus in Lahore in 2009. 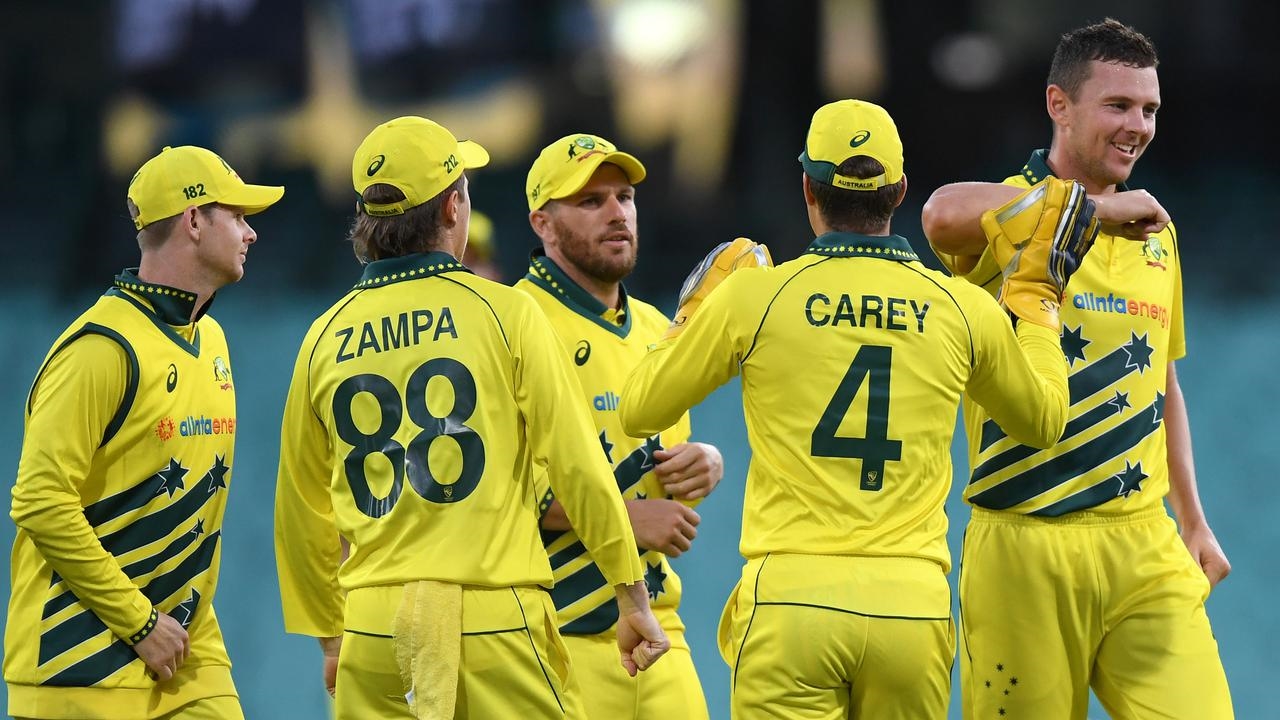 Australia have selected three potential debutants in a 21-man squad for their limited-overs tour of England, which has finally been given the green li... 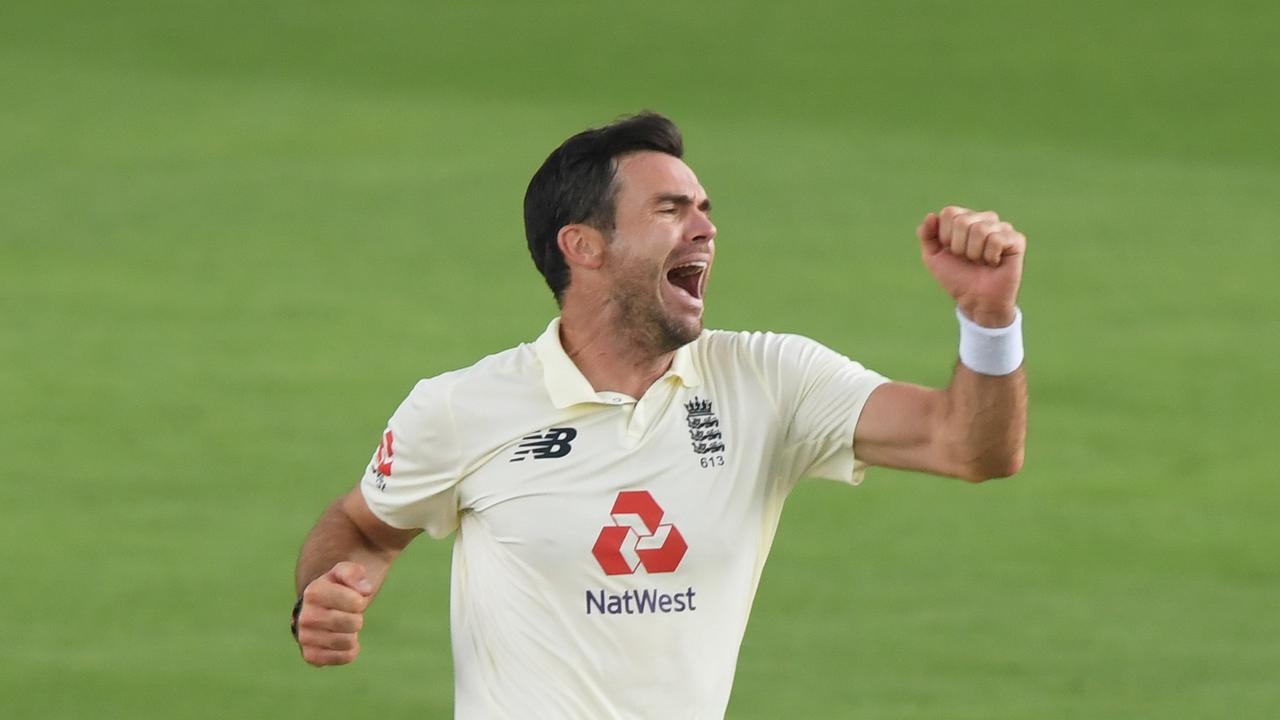 England seamer James Anderson was back to his best against Pakistan in the second Test after a disappointing showing in the series opener....