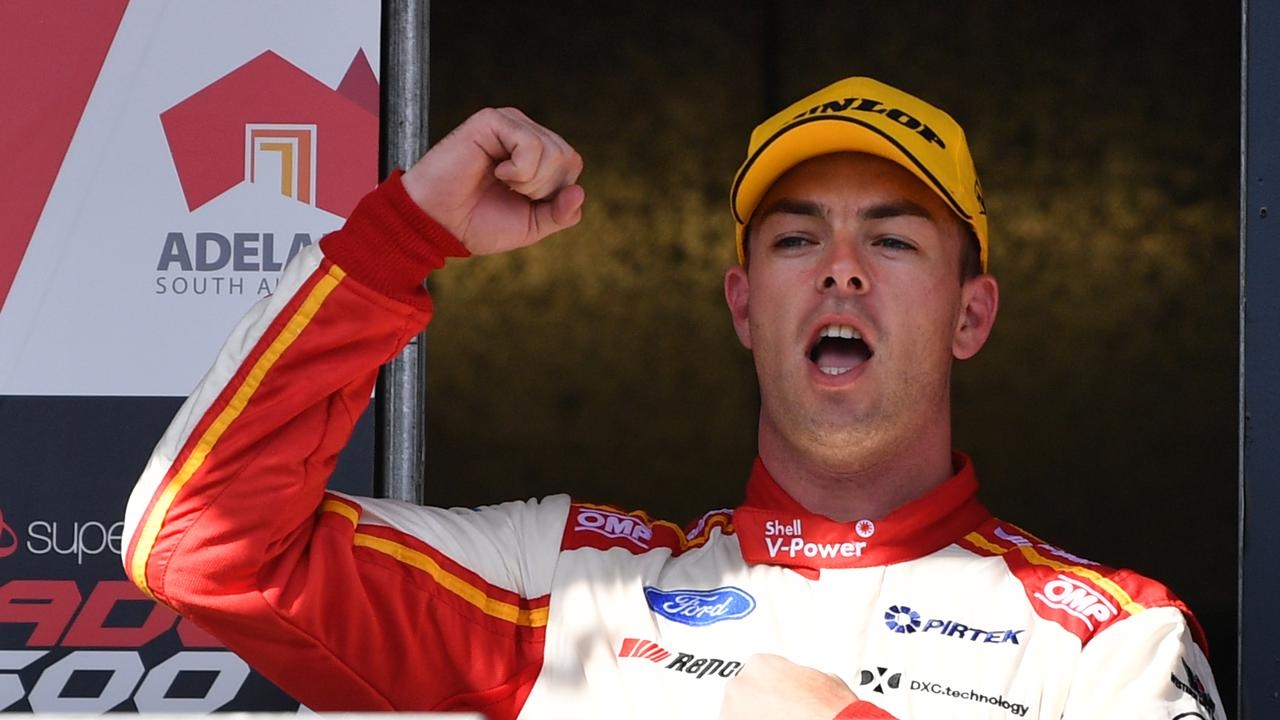 Ford star Scott McLaughlin has landed an early blow against his Holden rivals as he chases a third straight Supercars championship.

Red Bull's Shane van Gisbergen finds himself well back in the standings following a disastrous end to the season-opening Adelaide 500.

Van Gisbergen, runner-up during the last two years, was on track to make it a memorable Holden double as he led Sunday's 78-lap race from pole.

He had to make an extra late pit stop because his Commodore was running low on fuel but it got even worse.

Returning to the track in fourth, van Gisbergen spun out with three laps to go, tumbled to the back of the field and failed to finish.

It allowed McLaughlin to cruise to his 44th career victory, backing up a second-placed finish in Saturday's first race.

"It's so important to have two good results here because you don't want to be on the back-foot," McLaughlin said.

"It's cruel for Shane because one bad result for him and he's a fair bit off but he'll come back.

"I'd rather be ahead than worry about having to claw back."

Immediately after his dramatic win, McLaughlin was looking to next month's Melbourne 400, with four races during the Formula 1 Grand Prix.

"AGP is going to be another learning curve; it's going to be very interesting weekend especially with a hard and soft tyre," he said.

But it wasn't all doom for Holden following a dramatic week that saw General Motors reveal plans to retire the famous red lion by year's end.

Seven-time champion Jamie Whincup secured an emotional race-one win from pole, holding off McLaughlin's fierce challenge, to give the Holden faithful some cheer.

Whincup confirmed during the round he would continue next year, shutting down talk of his decorated career ending.

Chaz Mostert, who crossed from a Ford to Holden in the off-season, finished second in Sunday's race.

SUPERCARS CHAMPIONSHIP STANDINGS AFTER FIRST ROUND: 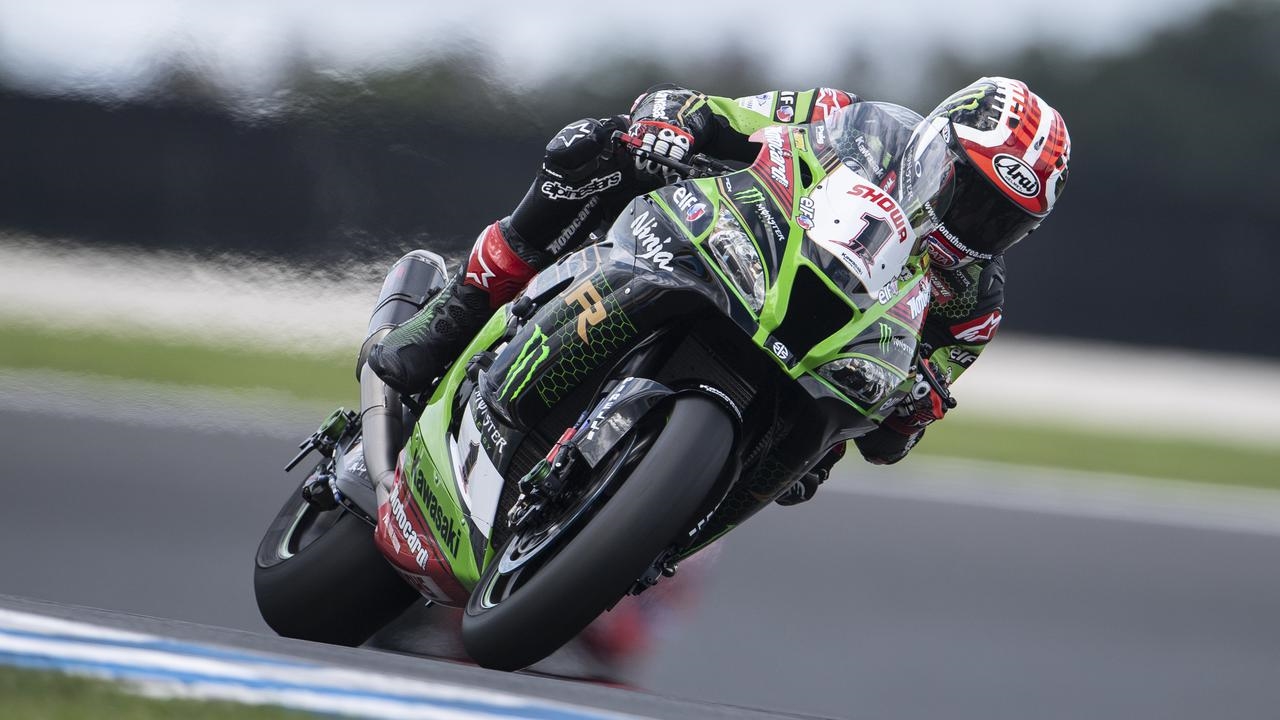 Kawasaki supremo Jonathan Rea has posted the fastest lap on the final day of testing for the 2020 Superbike Championship at Phillip Island.... 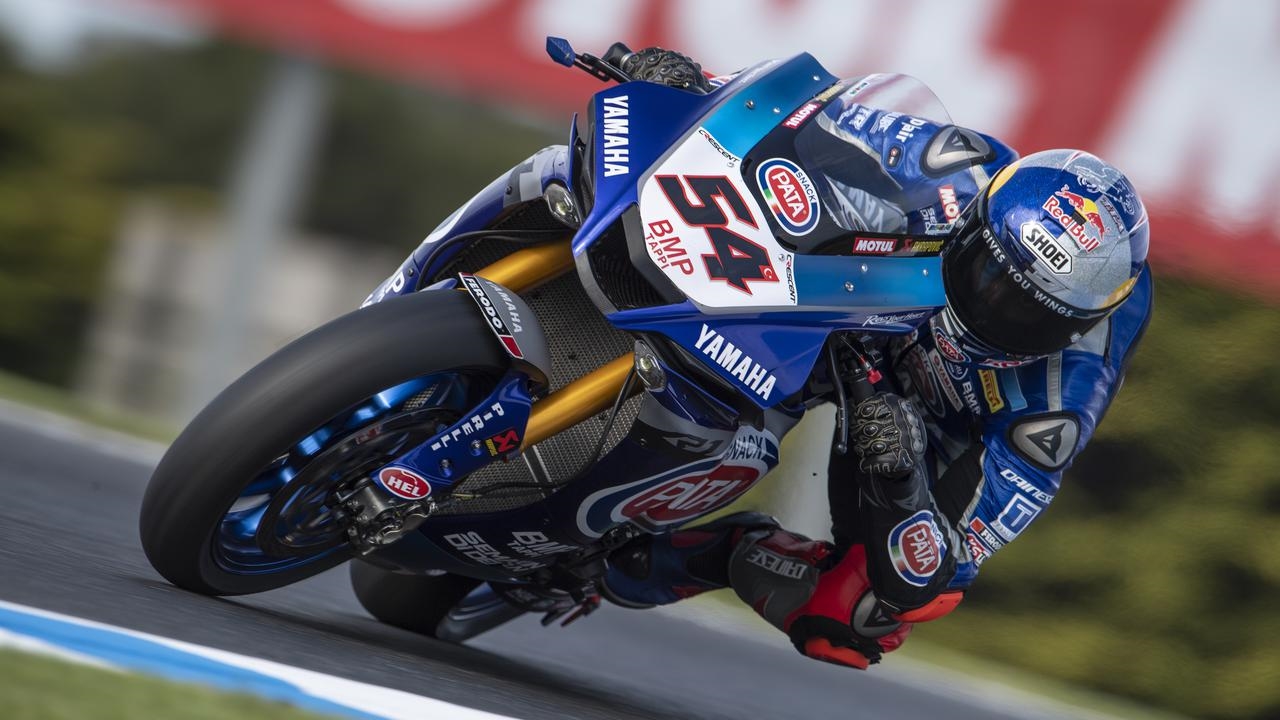 Rising star Toprak Razgatlioglu has delivered a withering 1minute 30.740 second lap in qualifying for this weekend's World Superbike round at Phillip ...