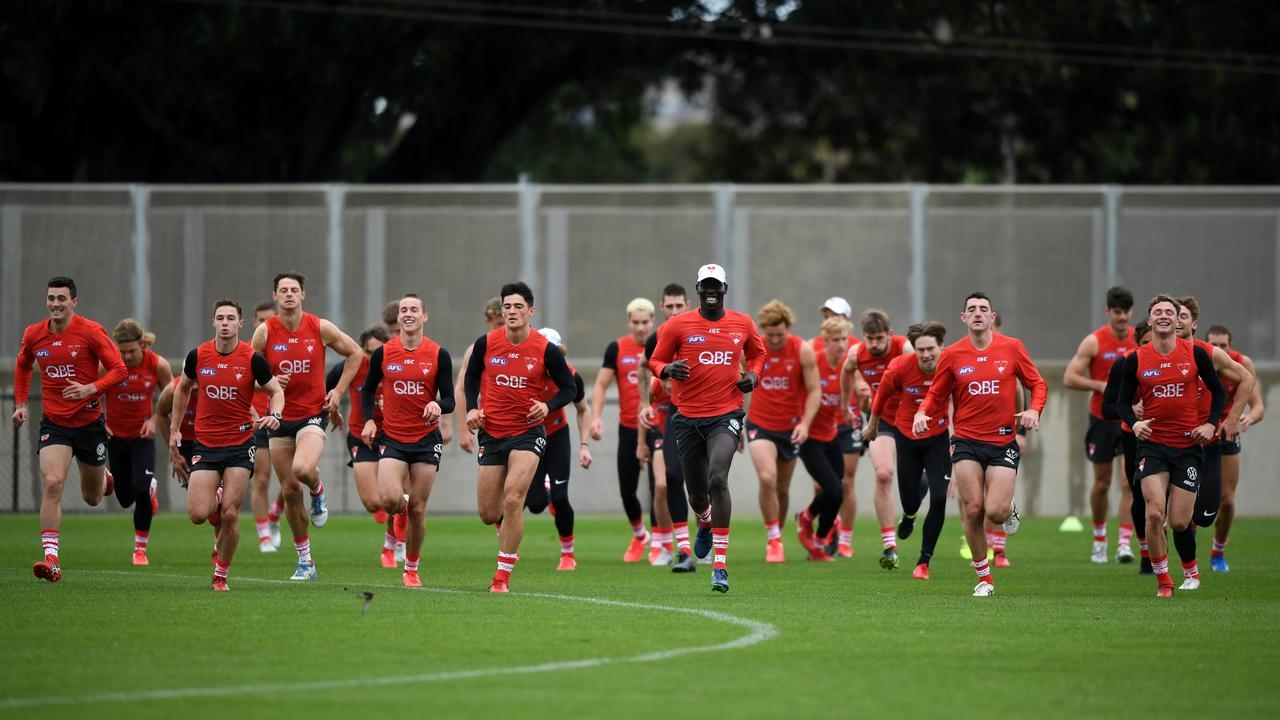 Sydney co-captain Josh Kennedy says the Swans will have to fill Lance Franklin's goal-kicking boots by committee until the hamstrung AFL spearhead returns.

With Franklin (hamstring) likely out until mid-season and fellow key forward Sam Reid sidelined with a calf injury, the Swans young forward brigade is set to be tested when they face Essendon at the SCG on June 14.

But Kennedy is confident the Swans have enough firepower to kick a winning score after coping without both targets in their narrow opening-round victory over Adelaide.

"I think as a collective (we can kick enough goals)," he told reporters in Sydney on Tuesday.

"No one's expecting someone to step up and fill Buddy's shoes or Reidy's shoes with how many goals they might kick or marks.

"It'll just be having an impact, continuing to get better as a young side and, in particular, forward line."

Star midfielder Kennedy noted the Swans were better equipped to manage without Franklin in 2020, pumping games into the likes of young forwards Tom McCartin and Nick Blakey after the 300-game champion missed nine of the last 10 rounds in 2019.

"Another pre-season, another two arguably, is going to keep them in good stead."

It was a move coach John Longmire used to great effect against the Crows, with the explosive Heeney booting four goals.

"He showed in round one how damaging he can be down there and hard a match-up he is," Kennedy said.

"He had a setback I think later in the preseason and maybe was a little bit underdone, but he's really fit now and hopefully will take another step forward." 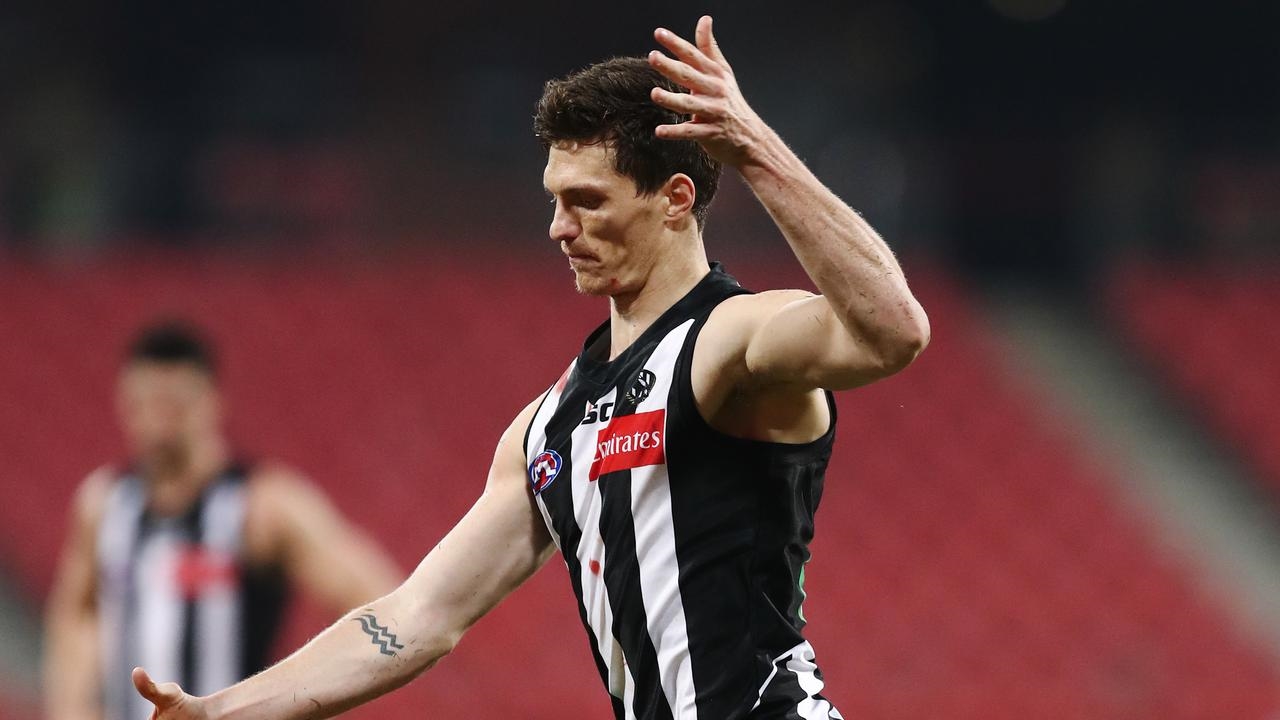 Collingwood have moved back into the AFL top eight with an easy 32-point win over a poor Hawthorn side in Sydney.... 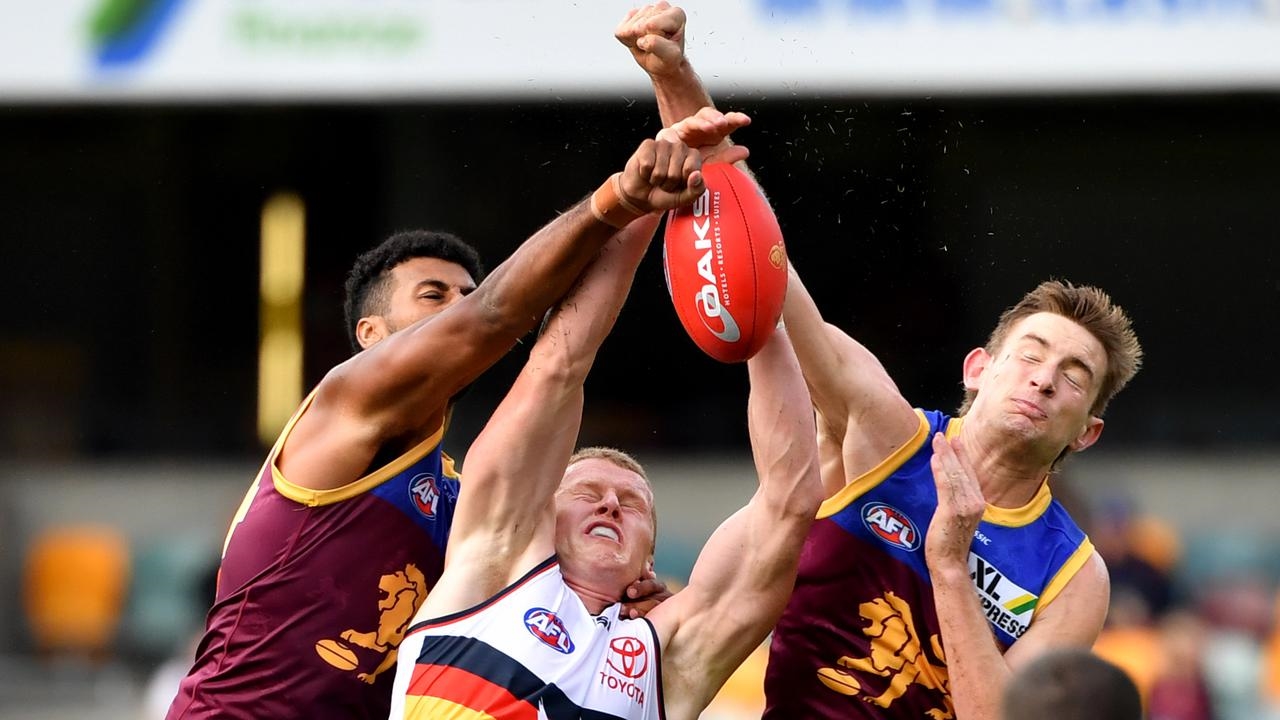