Superare started at short odds before narrowly winning his last start but trainer Stuart Kendrick believes it was not a true indication of the colt's ability.

The two-year-old is one of three runners Kendrick has in the Group One JJ Atkins at Eagle Farm on Saturday.

It is testament to Kendrick's hard work that he has built up a team of Group One-standard horses after moving from Mackay only seven years ago.

He has had several Group One runners with Charnley River running second in 2016 JJ Atkins and Eric The Eel running third in the ATC Australian Derby this year.

Kendrick's record would be even better except he has sold several of his top horses, including Eric The Eel, to Hong Kong.

Bookmakers may not agree but Kendrick is giving his three runners a good knockout chance in the Atkins.

Superare was a $1.28 favourite at Caloundra last week and after leading by two lengths at the 200m, beat stablemate Way Beyond by a nose.

The win may have been lucky because Way Beyond's jockey dropped his whip inside the 200m.

Kendrick pointed out Superare had been left in front shortly after the start and had wanted to over-race.

"There wasn't much Dale (jockey Smith) could do about it but it is not the way he races best," Kendrick said.

"He has a very good turn of foot when he settles in his races."

"I suppose the question on Saturday is the 1400m but if he settles it should not be a problem."

Kendrick said Cosmic Gossip would be fitter for a first-up win at Eagle Farm two weeks ago.

Way Beyond, who will be ridden by Ryan Wiggins, is still a maiden but has had little luck in his races.

"His placings are around some smart horses and again 1400m will be no problem," Kendrick said. 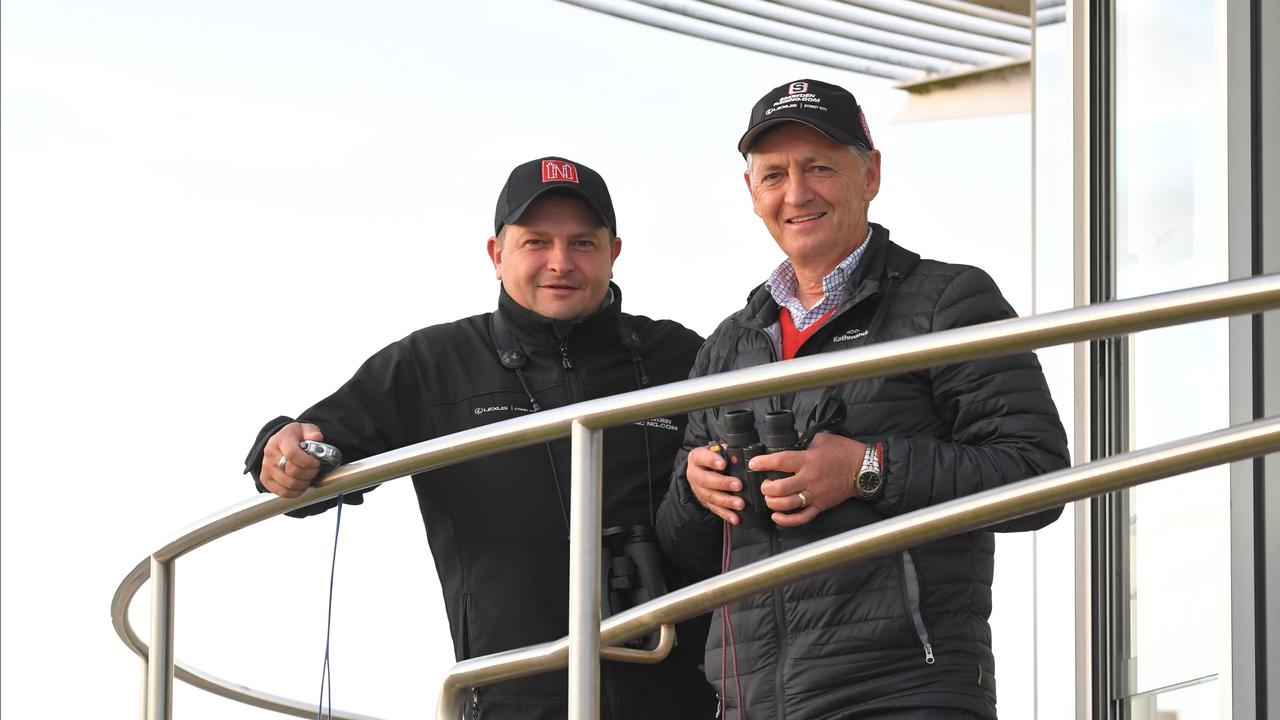 Fresh from a midweek stakes triumph, trainers Peter and Paul Snowden will look to add to their tally of winners with a well-rounded team of horses at ... 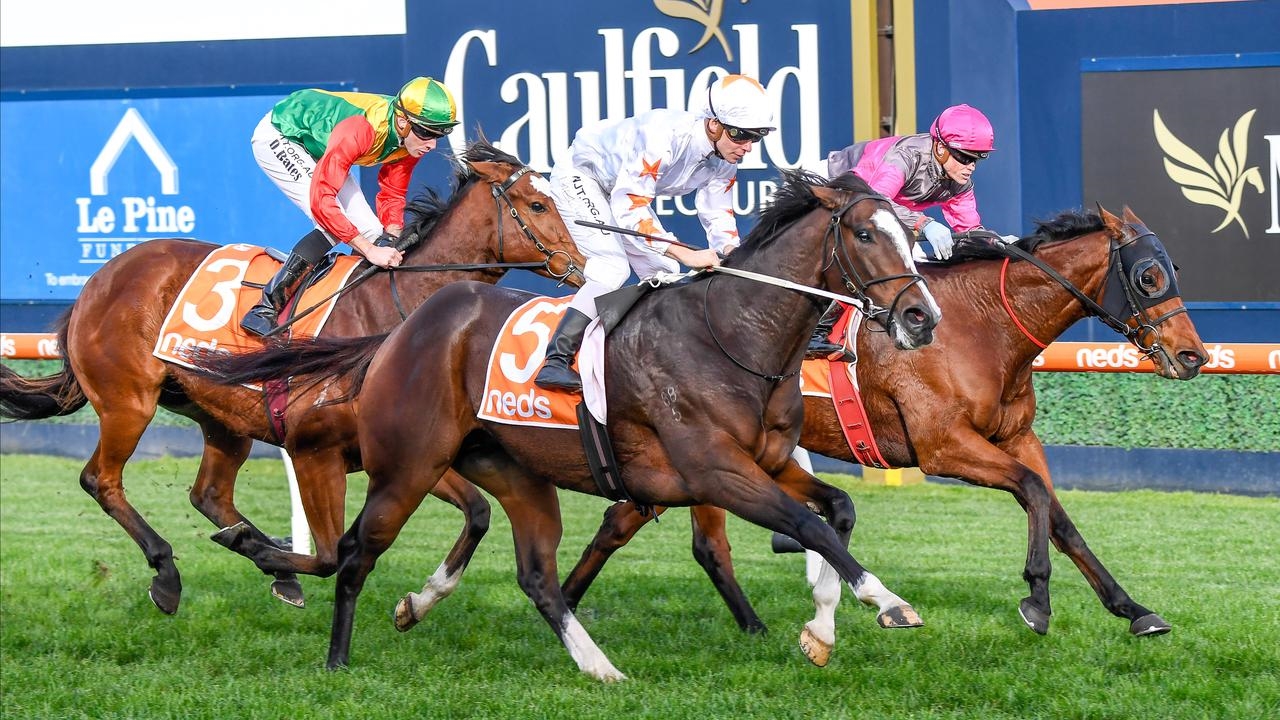 After finishing at the tail of the field down the straight at Flemington, Tavisan returns to Caulfield in a stakes race in a bid to turn his form arou...