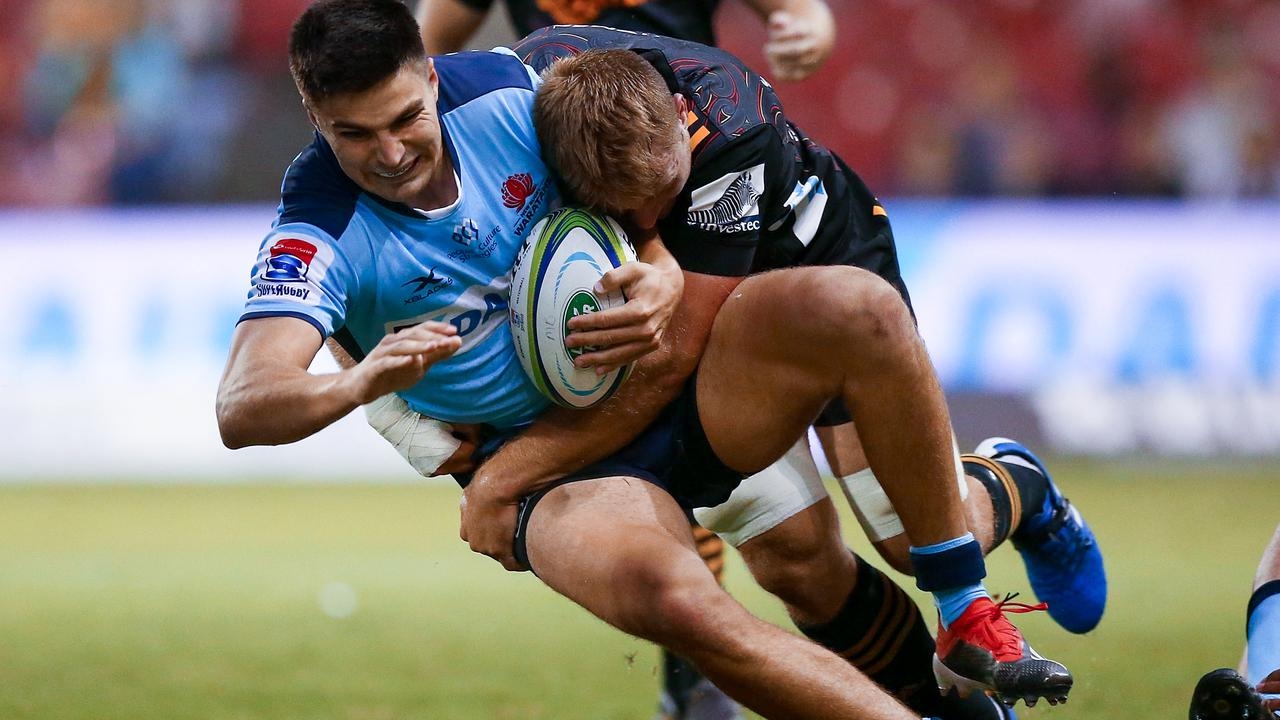 NSW Waratahs are set to field one of their least experienced backlines in memory for their opening round Super Rugby AU clash with old rivals Queensland on Friday.

Wallabies prop Tom Robertson (back) will be unavailable.

Test utility back Kurtley Beale was recently released, meaning the Tahs backline will be short on experience come Friday, though there should be one Test player in off-season recruit Jack Maddocks.

The Tahs' backline stocks of proven performers has vastly diminished since the start of the 2019 season.

Israel Folau was sacked mid-season and fellow Test players Bernard Foley, Nick Phipps, Curtis Rona and Adam Ashley-Cooper all left at the end of the campaign.

NSW backs coach Chris Whitaker was excited rather than concerned at taking on the Reds with a depleted and youthful backline.

"One thing we've learnt out of this break is a lot of those young guys have really put their hand up." Whitaker said

"There's going to be some interesting selection dilemmas for (head coach) Rob (Penney) when it's time to choose a team.

"You've got the guys who played (in Super Rugby earlier this season) making their debut (five-eighth) Will Harrison, (outside back) Mark Nawaqanitawase.

"Now you've got (five-eighth) Ben Donaldson (centre) Joey Walton, so there's plenty of opportunities there and we've got a couple of sevens guys Nick Malouf and the other Angus Bell who have have both trained really well."

Wallabies forward Ned Hanigan is in line to play his first game of the season on Friday, after missing all six of the Tahs' matches in the earlier Super Rugby tournament through concussion.

There will be goal line drop-outs to reward attacking kicks, replacements for red-carded players after 20 minutes, rewards for 50/22 and 22/50 kicks, and 'Super Time' for matches that end in a draw after 80 minutes.

Match officials will also be briefed to police the breakdown, limit the number of scrum resets, and get tough on cynical and repeated infringements to speed up play. 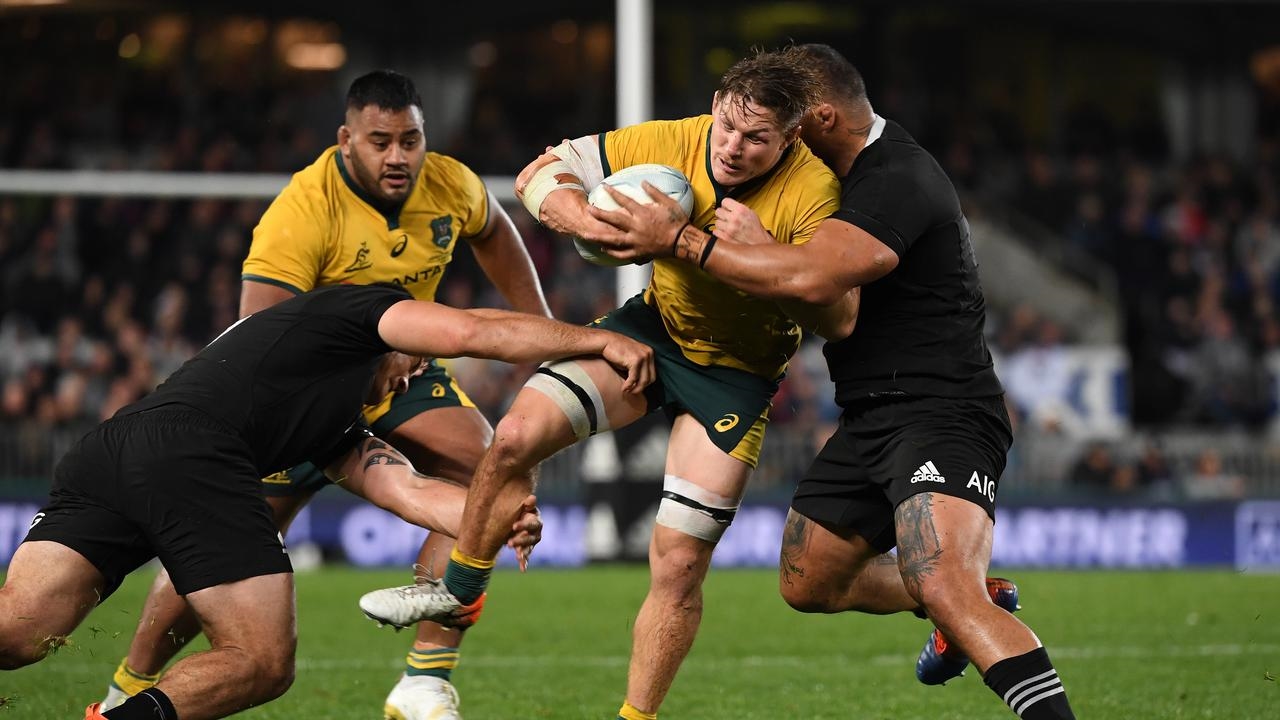 Sanzaar boss Andy Marinos says staging a full Rugby Championship in 2020 is still on his wishlist if restrictions can be lifted....

NSW Waratahs are working to improve the poor discipline that has blighted their 2020, as they prepare to become Western Force's first Super Rugby AU o...