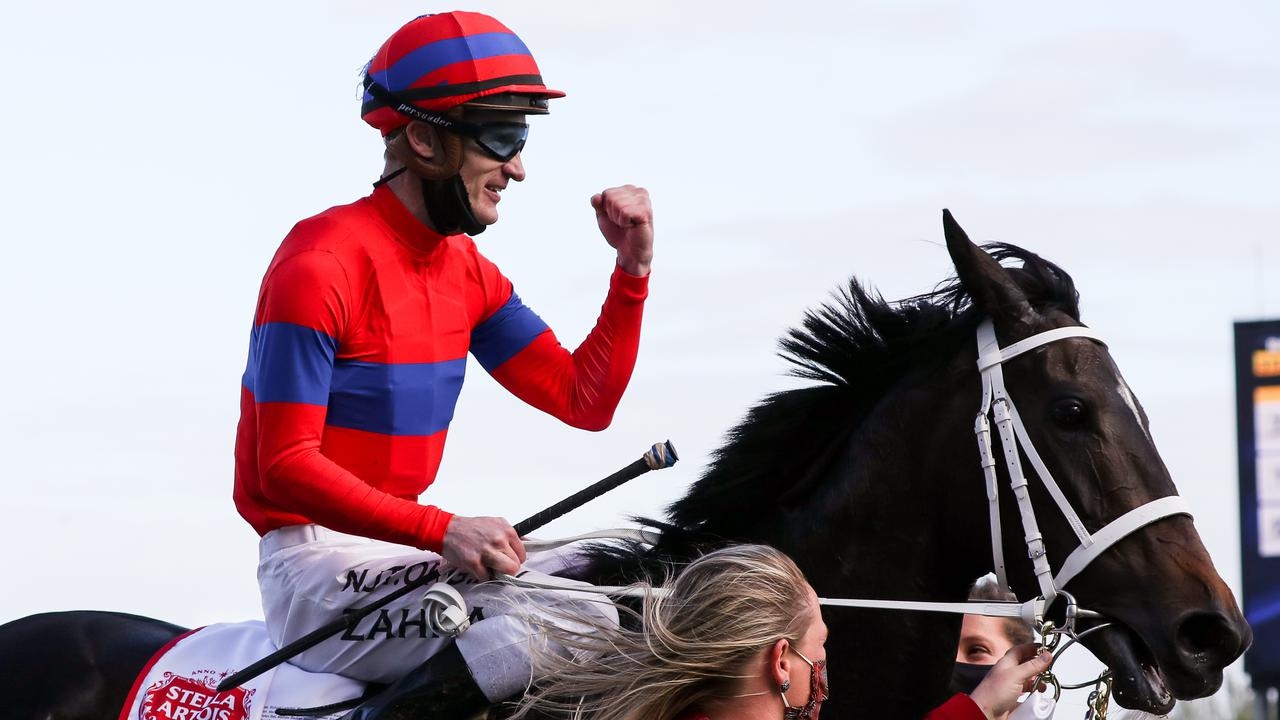 Waller, who watched the race from Randwick, said it was a special win from a very special horse.

"I thought she was beaten but she dug so deep," Waller said.

"Going into the race I thought of the negatives as history tells you not many mares can carry 55 kilos in a Caulfield Cup and win with that weight.

"That she could do it tells you how good she is."

Zahra said it was the best day of his career as he had earlier won on Power Scheme, Albarado and California Zimbol.

"Going into the Caulfield Cup I thought I might have used all my luck up. It's a massive thrill," Zahra said.

Zahra settled Verry Elleegant in a midfield position and made his run out wide and before the turn, which was his plan.

Zahra knew a horse was coming at her in the closing stages but didn't realise it was Anthony Van Dyck.

Waller said the Caulfield Cup was usually the best form reference for the Melbourne Cup but admitted that race would be another challenge for Verry Elleegant.

"With her weight, obviously it's going to be difficult and she's got to settle and do things right," he said.

He said they also needed to make a decision as to whether Zahra or James McDonald would ride her in the Melbourne Cup.

"We've got a decision to make there. We can't thank Mark enough for winning two Group One races on her and he might win a third."

Zahra is hoping he can stay on her as he believes she will be suited by 3200 metres.

"On the way she toughed it out and I also thought she was holding Anthony Van Dyck, I think the 3200 metres will suit her," Zahra said.

It was the former Darren Weir-trained mare's eleventh win from 24 starts and her sixth at Group One level.

The 2019 English Derby winner Anthony Van Dyck loomed up to Verry Elleegant in the straight and his jockey Hugh Bowman thought he was going to win.

"It was a great run, a superb effort. We had a beautiful run in transit and I got going when it suited me," Bowman said.

"I thought I had the race at my mercy at the 300 (metres) but all credit to the winner. She's so tough."

Verry Elleegant ($5 fav) defeated Anthony Van Dyck ($6) by a short neck with The Chosen One ($61) three-quarters of a length away third. 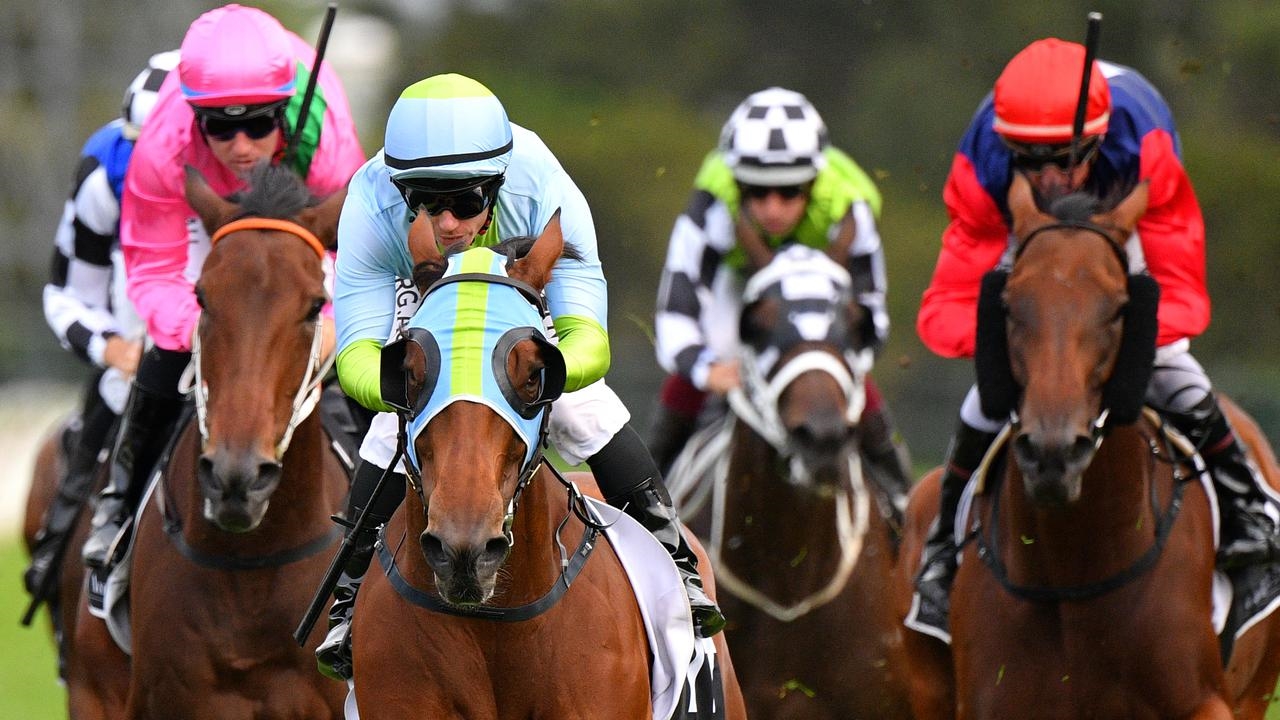 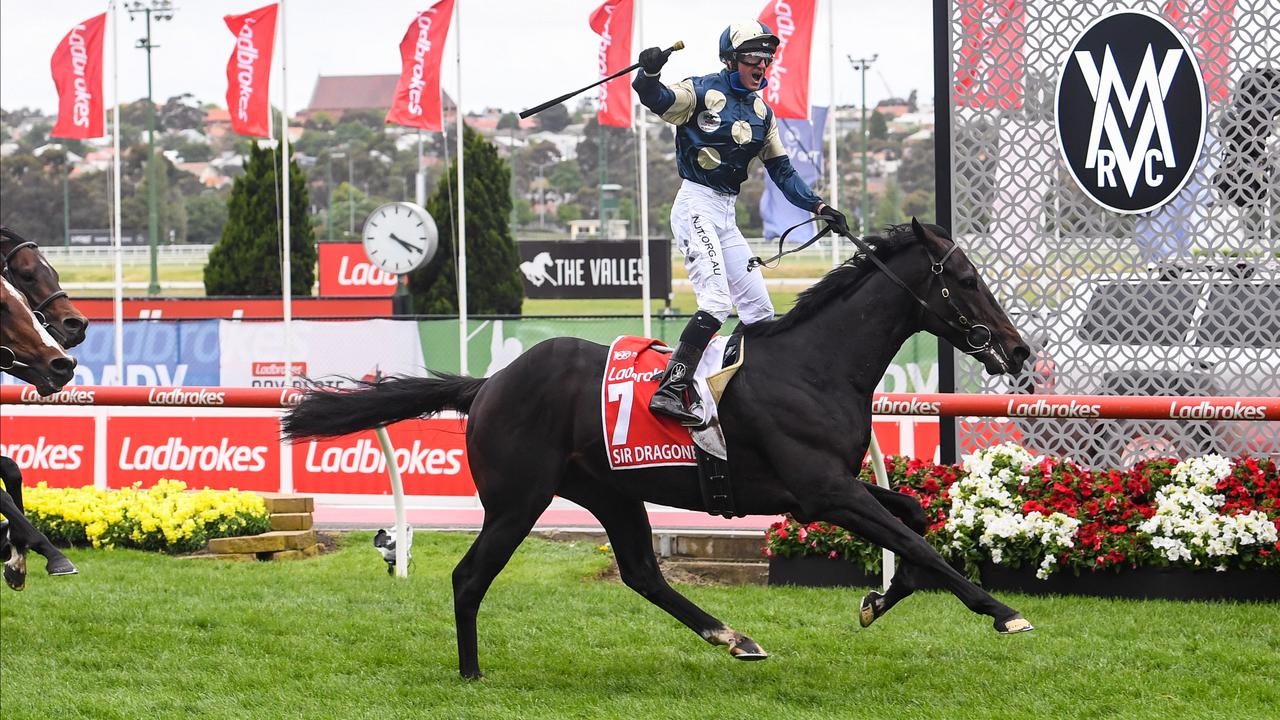