Cody Walker is back in the NSW State of Origin fold after being called into the Blues' extended squad for this year's series.

Walker was one of three South Sydney players added to Brad Fittler's group on Sunday, alongside mainstays Damien Cook and Cameron Murray.

Nick Cotric and Jack Wighton have also earned selection following Canberra's elimination from finals, while Rabbitohs centre Campbell Graham is the notable omission from the teams knocked out this weekend.

The additions mean there will be seven spots available for selection from next week's grand finalists Penrith and Melbourne.

Walker's selection will at least come as some small consolation after the Rabbitohs' 20-16 loss to the Panthers on Saturday night.

After debuting in Game I last year, the Souths five-eighth was dropped following Queensland's 18-14 triumph.

Sydney Roosters five-eighth Luke Keary is still believed to be the front-runner for the No.6 jersey, but Walker remains some chance or could even play as a No.14.

"He has been awesome, absolutely awesome," Fittler said.

He gave the Rabbitohs every chance against Penrith last night and they almost got away with it again."

NSW will enter camp on Monday, with the team to head to the state's Central Coast before the series opener in Adelaide on November 4.

Cotric was another man to make his debut in last year's series opener, before injury ruled him out of Game II.

Blake Ferguson took his spot for the remainder of the series, but has been left out of this year's 27-man squad.

"He has been part of our camp for the past few years."

Daniel Tupou is already a part of the Blues' squad on the wing, while Josh Addo-Carr will be added next week and Josh Mansour remains a chance. 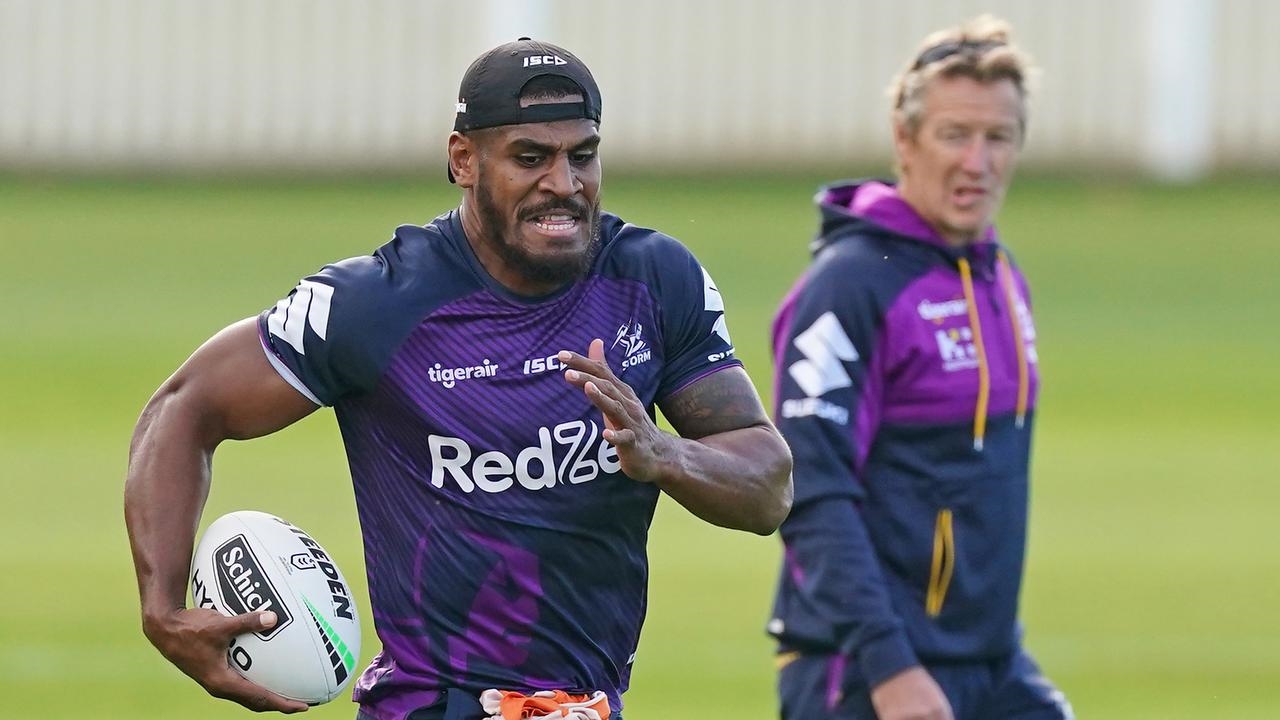 Utility back Nicho Hynes has won the race for the last Melbourne bench spot ahead of Tui Kamikamica in the Storm's NRL grand final line-up.... 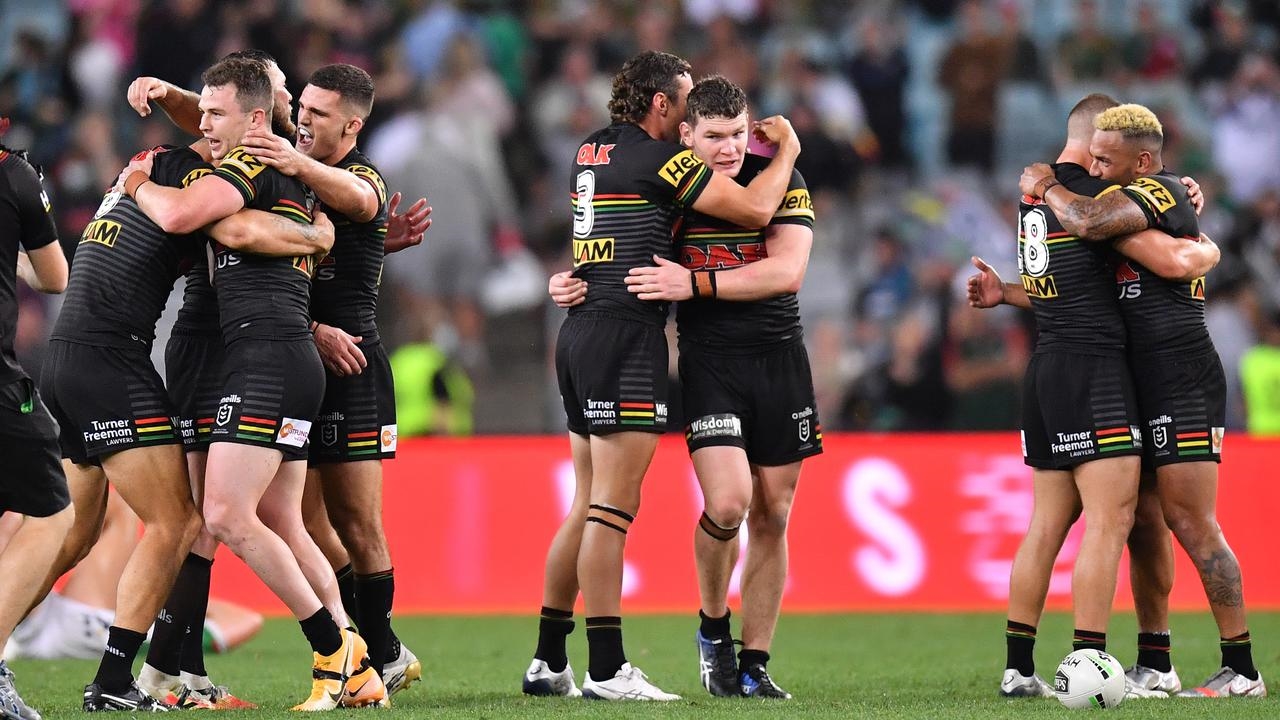 Uncanny shades of 91 and 03 drive Panthers

The similarities between Penrith's 1991 and 2003 premiers and the current team are endless and uncanny, as they pursue their third NRL title....