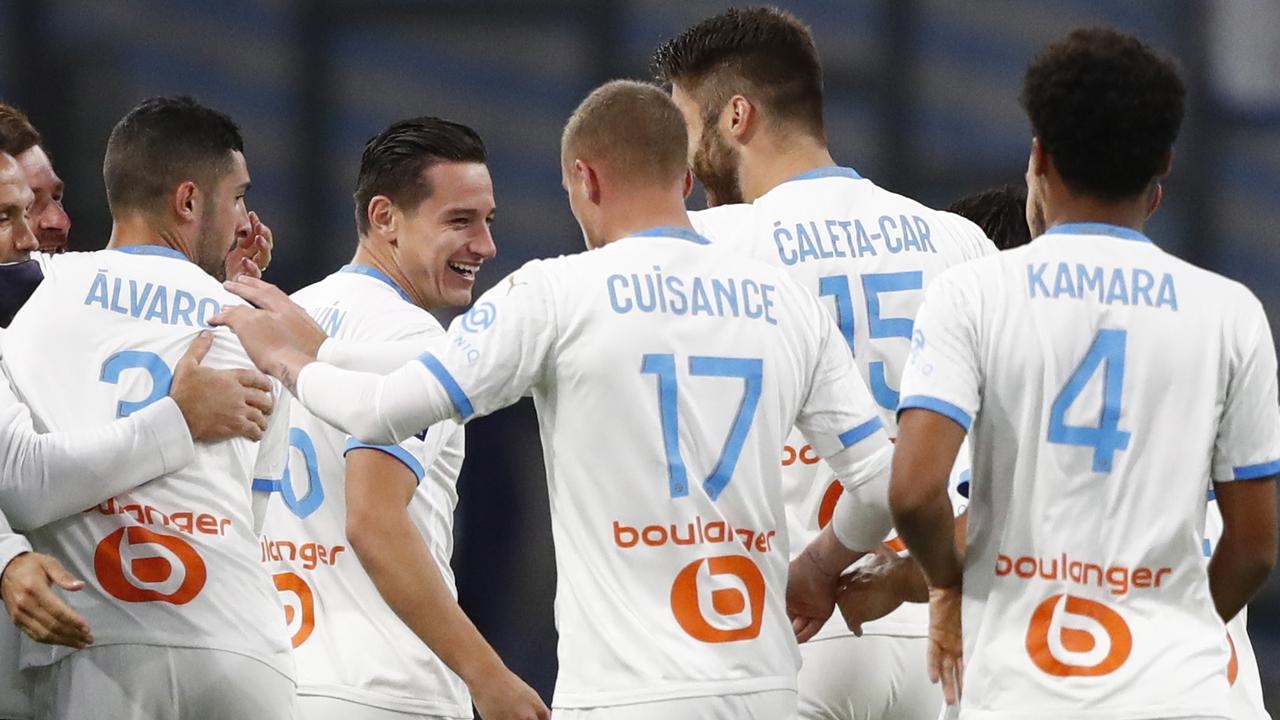 Winger Florian Thauvin has scored a fine goal and set up another as Marseille beat Bordeaux 3-1 at home to move up to fifth place in the French league.

Hatem Ben Arfa made his debut for mid-table Bordeaux, the ninth club of the former France winger's well-travelled career.

The 33-year-old previously played two full seasons for Marseille after joining from Lyon in 2008, when he was considered one of the best young talents in European soccer.

While Ben Arfa made little impact for his new side, Thauvin gave Marseille the lead in the fifth minute with a superb long-range curling shot which lodged in the top left corner.

Despite missing with a tame penalty attempt, Thauvin was on song and turned provider in the 54th minute when his free kick from the left was met by defender Jordan Amavi to make it 2-0.

Ten minutes later, Amavi's low shot was turned into his own net by Brazilian defender Pablo.

In Saturday's other match, Lorient moved up to 16th following a 3-1 win at 19th-place Reims, who have yet to win in seven attempts this season. 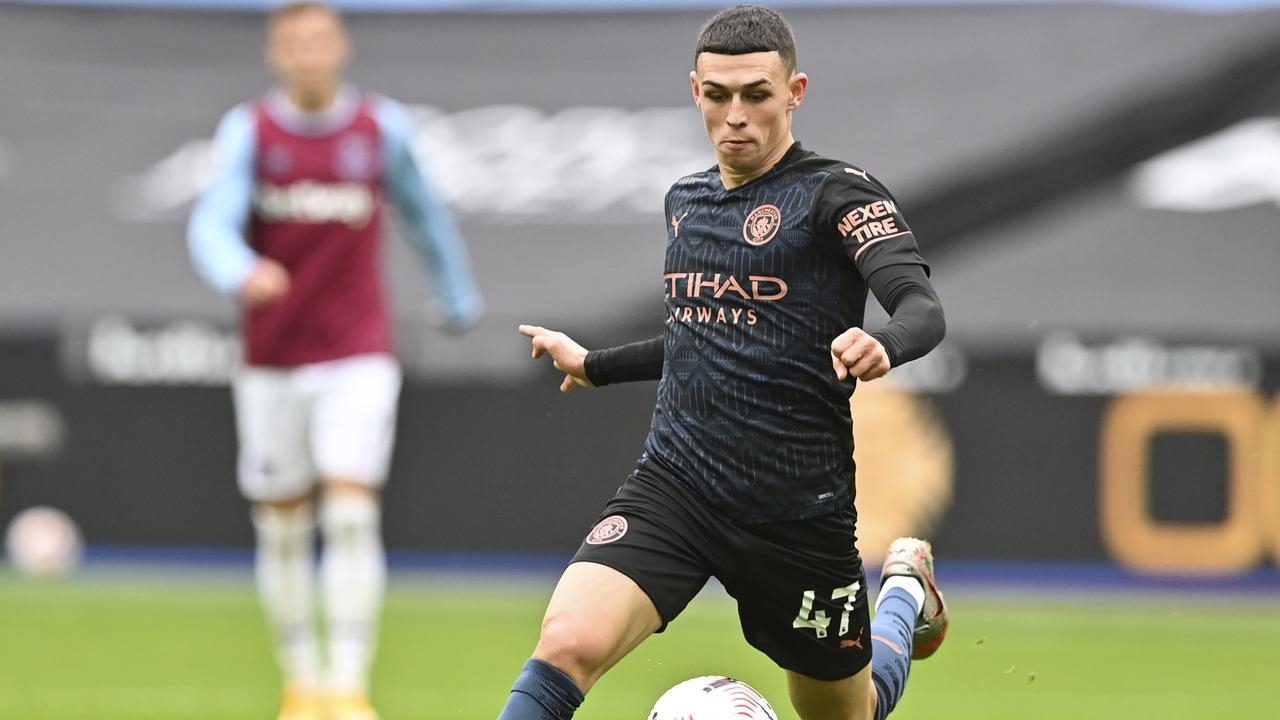 Phil Foden came off the bench to secure Manchester City a 1-1 draw at West Ham but Pep Guardiola's side again failed to find top gear in the Premier L...

Lille are French football's only unbeaten top-flight side, after Rennes' unbeaten run came to an end with a 2-1 defeat at home to Angers....