The PGA Tour's International Tours have announced a new US-based, eight-tournament series starting next month in Georgia with the prize of sponsor exemptions into a 2021 PGA event.

The first seven events of the series, designed for golfers who compete on developmental tours, will be 54-hole stroke-play tournaments played in the south eastern US.

The series-ending October 26-30 tournament, a 72-hole event, will be held at a site to be determined.

The champion of the final tournament and the top two players on the series-long points list will receive sponsor exemptions into a 2021 PGA Tour tournament.

"We have so many gifted, hard-working players who were anxious to play this season on their respective Tours before the affects of COVID-19 caused us to change our plans," Rob Ohno, PGA Tour Senior Vice President, International Tours, said in a news release.

"To be able to provide this series and these quality playing opportunities is very gratifying."

The series - which will contested by members from PGA Tour Latinoamerica, Mackenzie Tour-PGA Tour Canada and PGA TOUR Series-China - begins in the first week of August with three events in Georgia. The fourth tournament will be in Alabama, while the next three are scheduled in Florida. 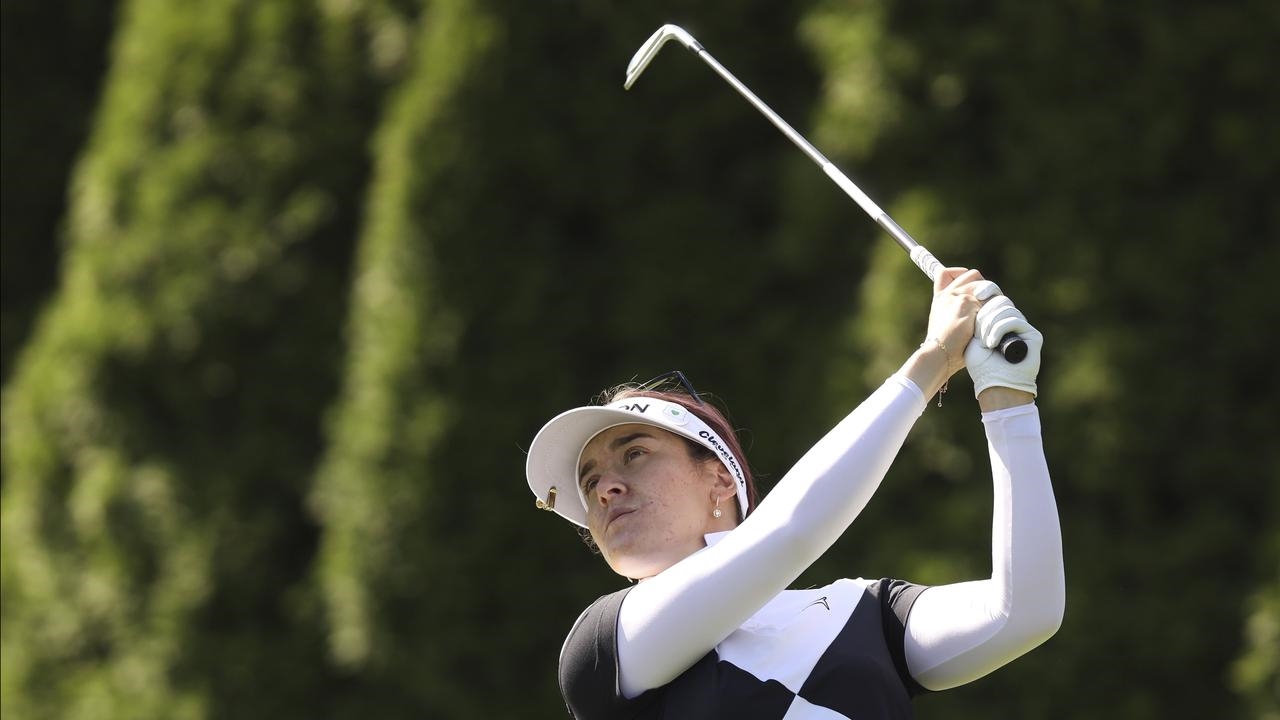 Green to use LPGA event as major tune-up

Australia's Hannah Green wants to get all cylinders firing at the LPGA Tour's event in New Jersey as her Women's PGA Championship defence looms.... 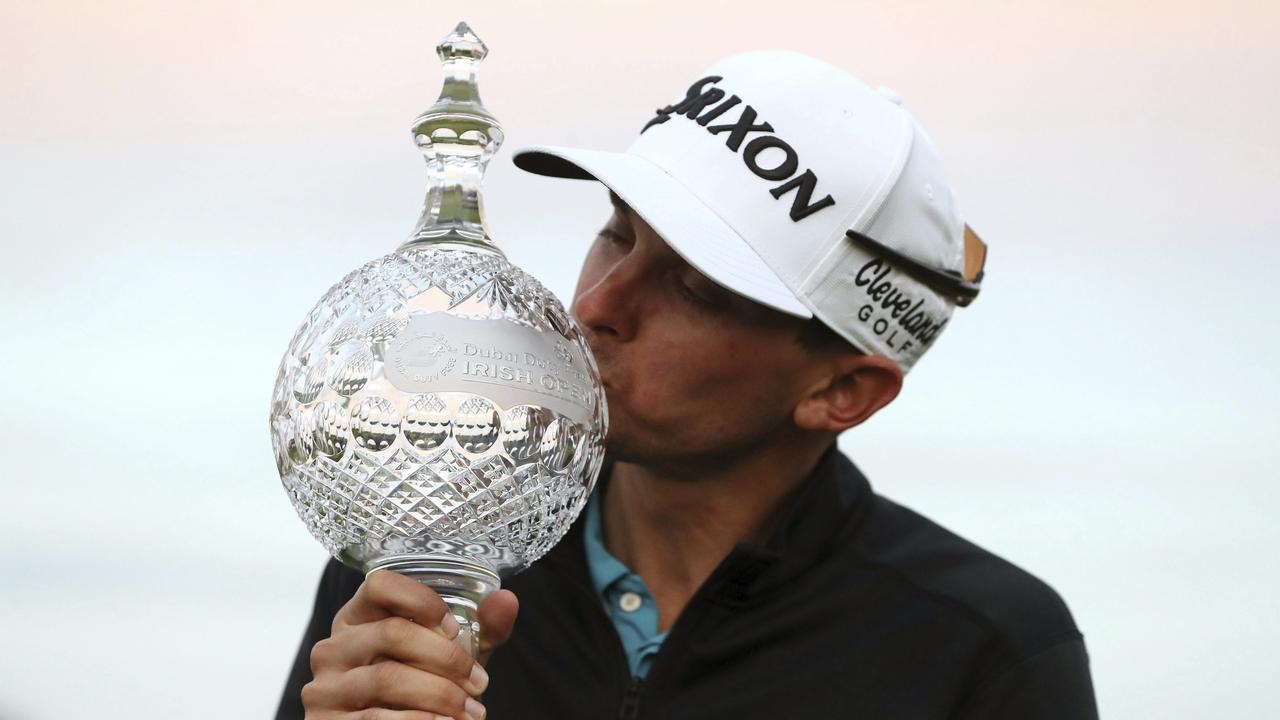 John Catlin shot a brilliant six-under-par 64 to move up seven places on the final day to win the Irish Open....