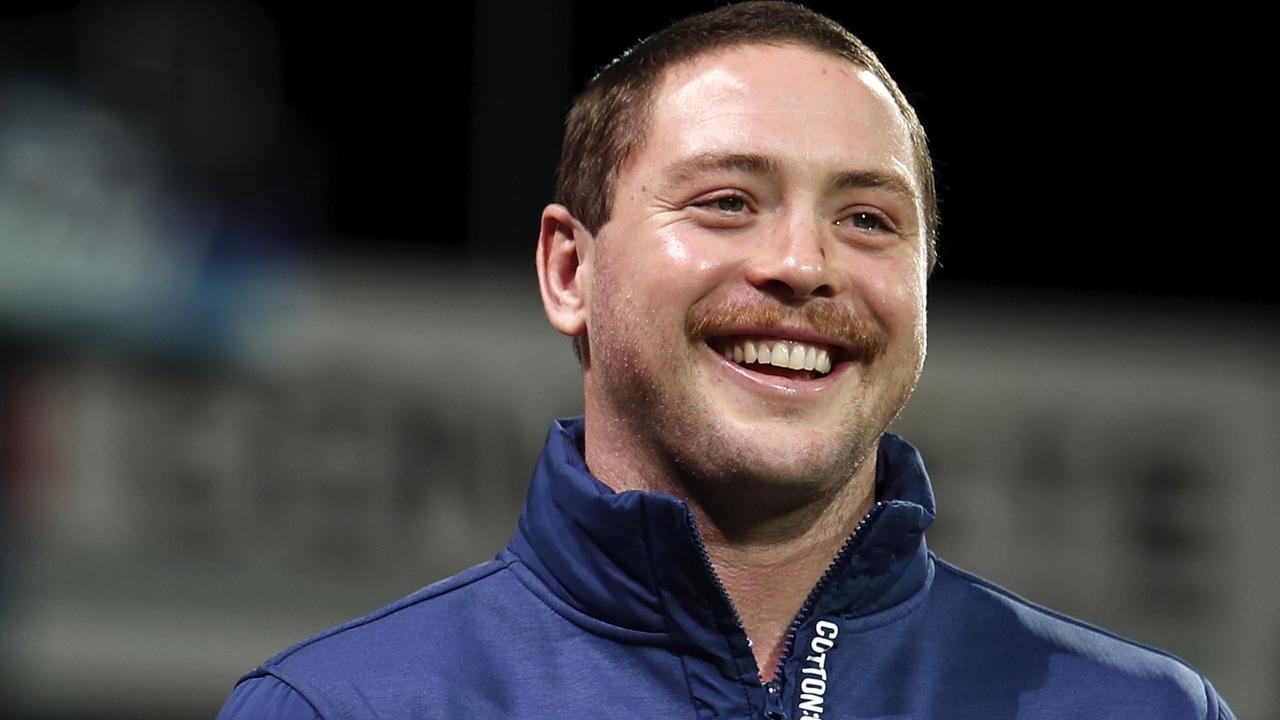 Victoria Police have ended their investigation into the stabbing of Geelong footballer Jack Steven, opting against laying charges.

The Cats midfielder spent two days in hospital and underwent minor surgery for a non-life threatening injury after being stabbed in the chest in May.

The AFL and Geelong cleared Steven of any wrongdoing over the incident, but police continued their investigation.

On Wednesday, police confirmed no charges have been laid over the incident.

"The police investigation stemming from a 30-year-old Lorne man presenting at a Melbourne hospital with a non-life-threatening injury on 17 May, 2020, has been concluded," a Victoria Police spokesperson told AAP.

"No charges have been laid in relation to the matter.

"Should further evidence come to light in the future there is scope for the investigation to be reviewed and re-opened."

After the incident, Steven made a swift return to Cats training and made his debut for them in the round three loss to Carlton in June.

The former St Kilda player has played eight games this season, but hasn't featured for Geelong since their round 14 victory over the Western Bulldogs.

A four-time best-and-fairest winner at the Saints, Steven requested a trade to the Cats at the end of the 2019 season because he wanted to be closer to family and friends.

Richmond defender Noah Balta enters his first AFL grand final poised to forge his own identity out of the shadow of one of the modern game's great bac... 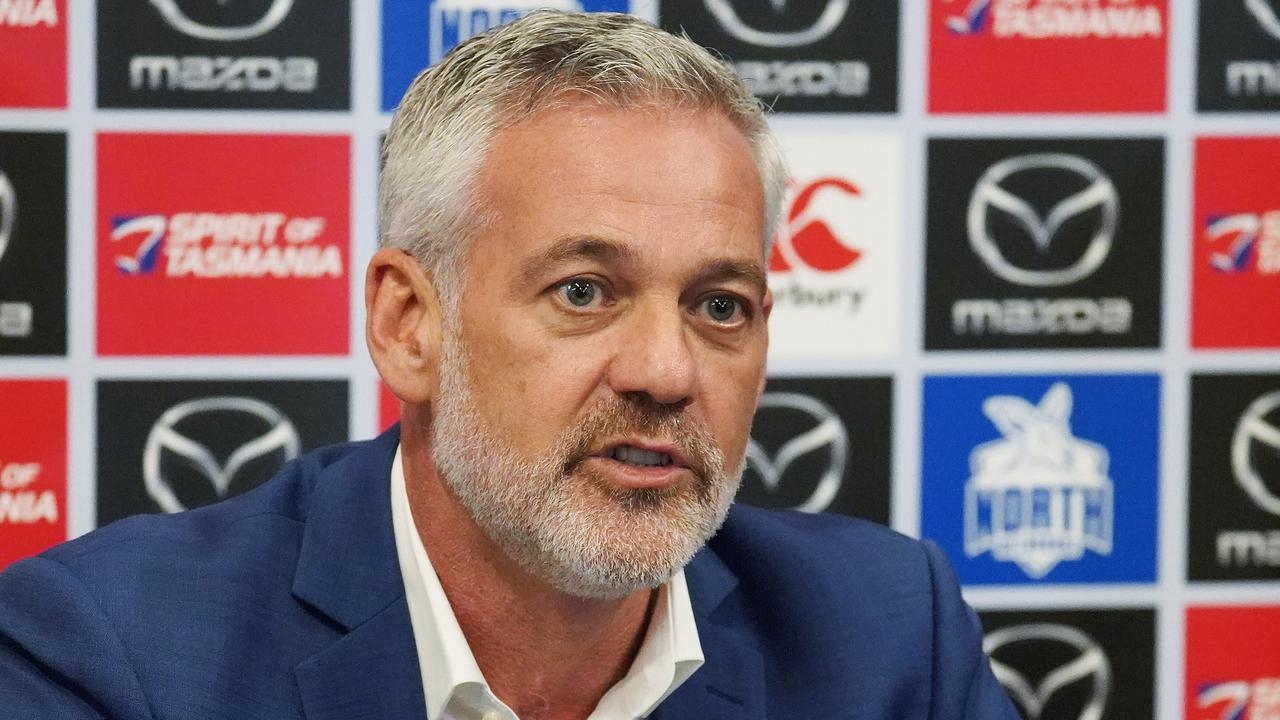 North Melbourne chairman Ben Buckley has hit out at critics of the Kangaroos, saying the AFL club will "always be based at Arden St"....